With alarming regularity, we see media reports and warnings issued by the government about infectious diseases breaking out and spreading. If you find yourself, facing the prospect of some type of virus or bacteria in your home, Eco Bear has the experience and resources to thoroughly eliminate dangerous and even life-threatening pathogens in your home. 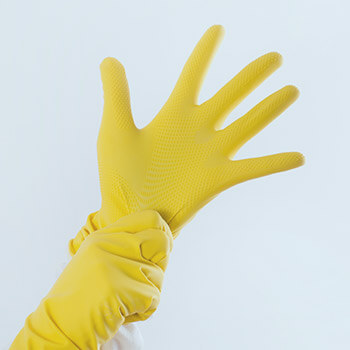 If you are (understandably) like many people (if not most), you may not fully appreciate the differences between the terms cleaning, disinfecting, and sanitizing. In fact, when used in regard to combating the spread of infectious disease, this trio of words have unique meanings, according to the U.S. Centers for Disease Control and Prevention.

Cleaning removes dirt, debris, impurities, and some germs (but does not kill them) from surfaces and objects.

Sanitizing destroys germs on surfaces and objects, rendering a surface or object safe from infectious pathogens.

When it comes to fighting infectious diseases, eliminating these bacteria and viruses is the objective. Thus, sanitization is the ultimate remedy (and the course of action utilized by professional infectious disease cleanup specialists).

Once safety protocols are in place, the first phase of infectious disease cleanup is the cleaning of surfaces, objects, and other items or spaces that potentially may be contaminated. As was mentioned, this process is undertaken to remove dirt and debris and allow for more direct and thorough contact between infectious bacteria or viruses and sanitizing agents. When the initial cleaning process is completed, the sanitization of the premises is undertaken. Through the use of medical grade chemicals, the sanitization process eliminates dangerous bacteria or viruses. This renders any previously contaminated space safe as defined by the U.S. Centers for Disease Control and Prevention. 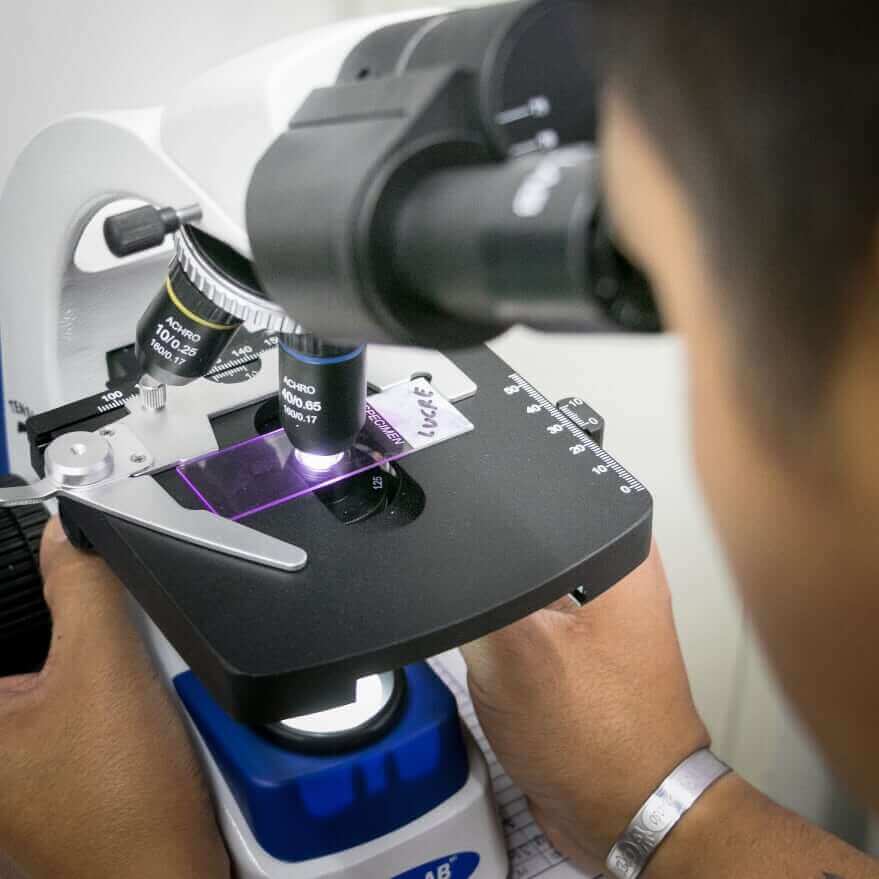 In examining infectious disease cleanup and protecting against infection, MRSA demands special attention in California and across the United States. MRSA can result in a type of staph infection that doesn’t respond readily or at all to antibiotics. As a consequence, MRSA is classified as a potentially deadly superbug.

Life-threatening conditions associated with an MRSA infection include:

At this juncture in time, a person is more likely to be infected with MRSA while hospitalized. MRSA has been known to spread rapidly through hospitals, impacting many patients. However, MRSA infections are now ever more commonly occurring outside of medical settings, including in a person’s home. Because of the truly dire nature of an MRSA, if a family member or even a guest in your home is diagnosed with the infection, you must give serious thought to the need for thorough infectious disease cleanup.

A person becomes infected with MRSA bacteria through a break in the skin. This includes even a tiny nick or small abrasion.

Not only is MRSA bacteria daunting to combat when a person is infected, but it is also virulent in its ability to live for extended periods of time on surfaces of different types. For example, MRSA can be found on the skin and in the nose of individuals, including people who are and are not infected by the bacteria. In addition, MRSA bacteria can survive for months on inanimate objects, including hard surfaces of various types and doorknobs.

The flu virus is largely spread through the year. With that said, it can also be transmitted if a person touches a surface on which the virus has landed. Typically, this occurs when an individual touches a surface and then puts his or her fingers to the mouth, nose, or eyes. Although the flu virus does not survive on a surface as long as MRSA bacteria, it can live for up to 48 hours and infect people during the process, according to the CDC.

Individuals particular susceptible to potentially life-threatening influenza infection (or case of the flu) include:

You must understand that “the flu” is not something to be treated in a cavalier manner, particularly if you’re someone in your home that falls into one of these categories. The worst worldwide pandemic of any kind in the past 100 years involved the flu. At its height, one-third of the world’s population was infected. 50 million people across the globe died; 675,000 people in the U.S.A. died. The hardest hit were people under the age of five or over the age of 65.

Candida Auris: There Really Is a Fungus Among Us – and It’s Deadly

In recent months, an infectious deadly superbug known as Candida Auris has been making headlines and been the source of alerts from health agencies around the world, including in the United States. Indeed, Candida Auris, a fungus, is classified as a global health threat. The dangerous fungus is also known as C. Auris

Candida Auris was initially diagnosed in the United States in 2013, in Canada four years before that. Candida Auris can cause what is called candidiasis, which is a potentially life-threatening fungal infection. A Candida Auris infection is capable of manifesting in a person’s central nervous system, bloodstream, and in many different internal organs.

In addition, Candida Auris many times is not properly diagnosed. As a consequence, improper treatments are undertaken that do nothing to address the real issue, allowing a Candida Auris infection to worsen unabated.

Finally, the CDC alerts that Candida Auris presents a significant danger because The number of outbreaks in hospitals and other healthcare settings – including skilled care facilities – has been on the increase. Moreover, there has been an uptick in the number of diagnosis being made of individuals that contracted Candida Auris outside of a hospital or other medical setting.

Candida Auris can also be contracted through the air and by contact with spores deposited on surfaces of objects. Candida Auris is like any other fungus and can survive in spore form for what can prove to be an extended period of time.

Certain categories of individuals are more susceptible to a Candida Auris infection. These include: 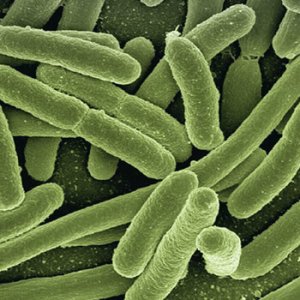 With that said, in recent times, individuals are who’ve not been on antibiotics are contracting Clostridium difficile with alarming frequency. In addition, a growing number of younger people are becoming infected with bacteria.

Perhaps nowhere than in regard to infectious disease does the long-used cliché “an ounce of prevention is worth a pound of cure” resonate more significantly. In the final analysis, the best way to combat infectious disease is to take a proactive stance against preventing its spread in the first instance. For this vital reason, if you’ve concerns about the risk of infectious disease in your home or business, consulting with an experienced infectious disease cleanup specialist is a very wise decision.

Together with her husband, Emily Kil is co-owner of Eco Bear, a leading biohazard remediation company in Southern California. An experienced entrepreneur, Emily assisted in founding Eco Bear as a means of combining her business experience with her desire to provide assistance to people facing challenging circumstances. Emily regularly writes about her first-hand experiences providing services like biohazard cleanup, suicide cleanup, crime scene cleanup, unattended death cleanup, and other types of difficult remediations in homes and businesses.