on Google
Eco Bear » Knowledge Center » Uncategorized » How Contagious Is HIV and AIDS? Understanding How HIV Is Transmitted

How Contagious Is HIV and AIDS? Understanding How HIV Is Transmitted 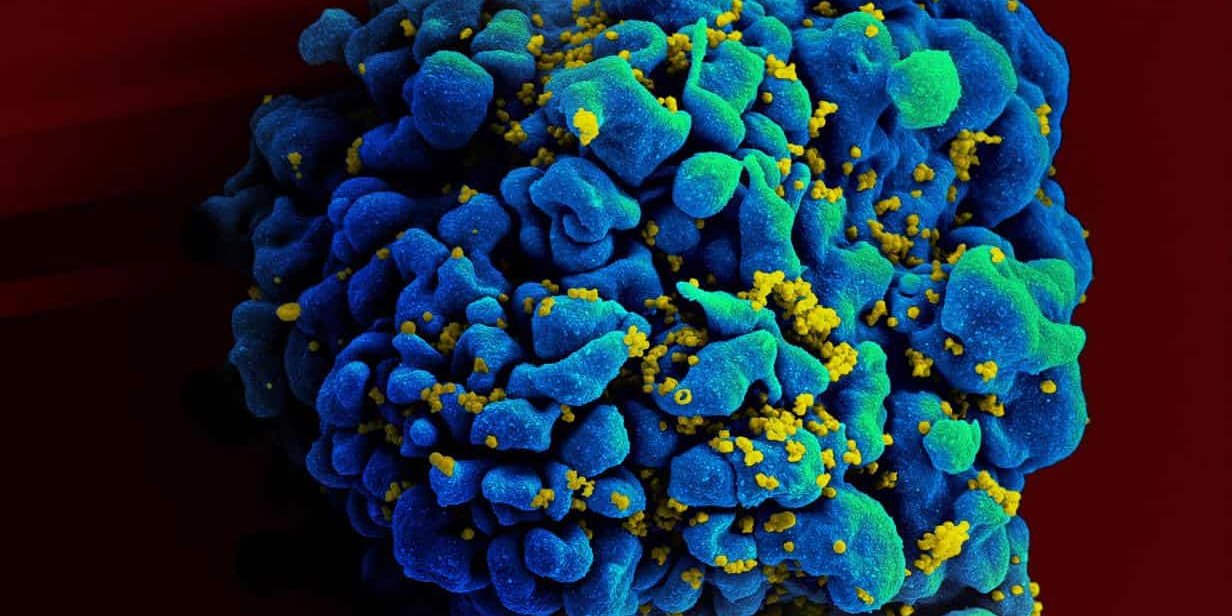 Human Immunodeficiency Virus or HIV is the virus that can result in Acquired Immune Deficiency Syndrome or AIDS. Approximately 36 million people around the world are diagnosed with HIV. About 1 million people die from diseases associated with AIDS internationally each year. Because of medical advances in the United States, the mortality rate associated with HIV and AIDS has dropped dramatically in the past decade. Nonetheless, HIV is a dangerous infection.

People from all walks of life need to have a clear understanding of how contagious HIV is and how the virus is transmitted. As will be discussed in further detail shortly, there remains a considerable amount of confusion associated with the manner in which HIV is transmitted.

Basic Information About HIV and AIDS

In order to accurately understand the level of contagiousness presented by HIV and AIDS, you need to familiarize yourself with basic information about both HIV and AIDS. HIV is a type of retrovirus. As a retrovirus, HIV attacks a cell using its own enzyme in a manner that is reverse what a standard virus does to produce DNA (and take over the cell). The end result is the same, however, a backward method is used to get to that point, which results in the term retrovirus. In understanding HIV and AIDS, you need not understand the intricacies of a retrovirus. Rather, you need to appreciate that it is a scientific term that delineates the manner in which HIV invades a cell.

When a person is infected with HIV, what is then classified as an HIV infection occurs. Infection exists when HIV has invaded multiple cells in a person’s body. If this is left untreated, a person can end up diagnosed with AIDS.

Transmission of HIV and AIDS

Even over 30 years after what has become known as HIV and AIDS was initially identified by researchers and healthcare professionals, there remains a good deal of confusion about how HIV and AIDS are transmitted.

HIV is considered to be a fragile virus that cannot live for very long outside of the human body. HIV is neither am airborne nor a foodborne virus. The bottom line is that the avenues of transmission of HIV are limited to a trio of pathways:

Each of these methods of HIV transmission is discussed in a bit more detail in a moment. What is crucial to understand is that in the United States, approximately 90 percent of HIV infections occur as the result of sexual contact, according to the U.S. Centers for Disease Control and Prevention.

Unprotected sex is the most prevalent way in which HIV is spread around the world. Globally, the most common type of sexual transmission of HIV is between people of opposite sexes. The United States is an exception to this international trend. In the United States, approximately 92 percent of all new HIV cases arise from the transmission as the result of same-sex unprotected sexual conduct between men, according to the CDC.

The types of unprotected sexual conduct that can cause HIV transmission are:

Deep kissing is not a likely means of HIV transmission, however, it cannot completely be ruled out. If participants in sexual activity have bleeding sores in their mouths, the possibility for transmission of HIV potentially does exist. This is underscored by the fact that there are different sexually transmitted diseases that are transmitted in this manner.

A final note: Condoms are not foolproof. Condoms can fail. They do provide the best protection against HIV and other sexually transmitted diseases. However, they are not a 100 percent defense.

HIV is transmitted via infected blood. In the United States, this most commonly happens when intravenous drug users share needles. Other types of contact with the blood of an infected individual can give rise to HIV transmission. This is the reason why universal precautions must be used when you come into contact with blood. For example, when cleaning up blood, these universal precautions include protective gear:

A mother with HIV can infect her child during vaginal birth. As a result, when a pregnant woman has HIV, the recommended course of birth is a caesarian section or c-section. An infant can also be infected with HIV via breast milk. Thus, a mother with HIV must not breastfeed her child. HIV cannot be transmitted in utero. In other words, an unborn child cannot become infected while in the womb.

How HIV Is Not Transmitted

As mentioned a moment ago, there remains a considerable amount of confusion and misinformation about how HIV is transmitted. There are a number of different ways in which a person cannot become infected with HIV.

As noted, there are bodily fluids which can carry HIV. These are blood, semen, vaginal secretions, and breast milk. HIV is not found in these bodily fluids or materials:

You cannot become infected with HIV by:

In the final analysis, provided you utilize recommended precautions when engaging in sexual activity, and universal precautions when you come into contact with blood, the odds of you becoming infected with HIV and developing AIDS are minuscule. You cannot contact the virus from any type of casual or day-to-day contact.