Do Unattended Deaths Require an Autopsy? 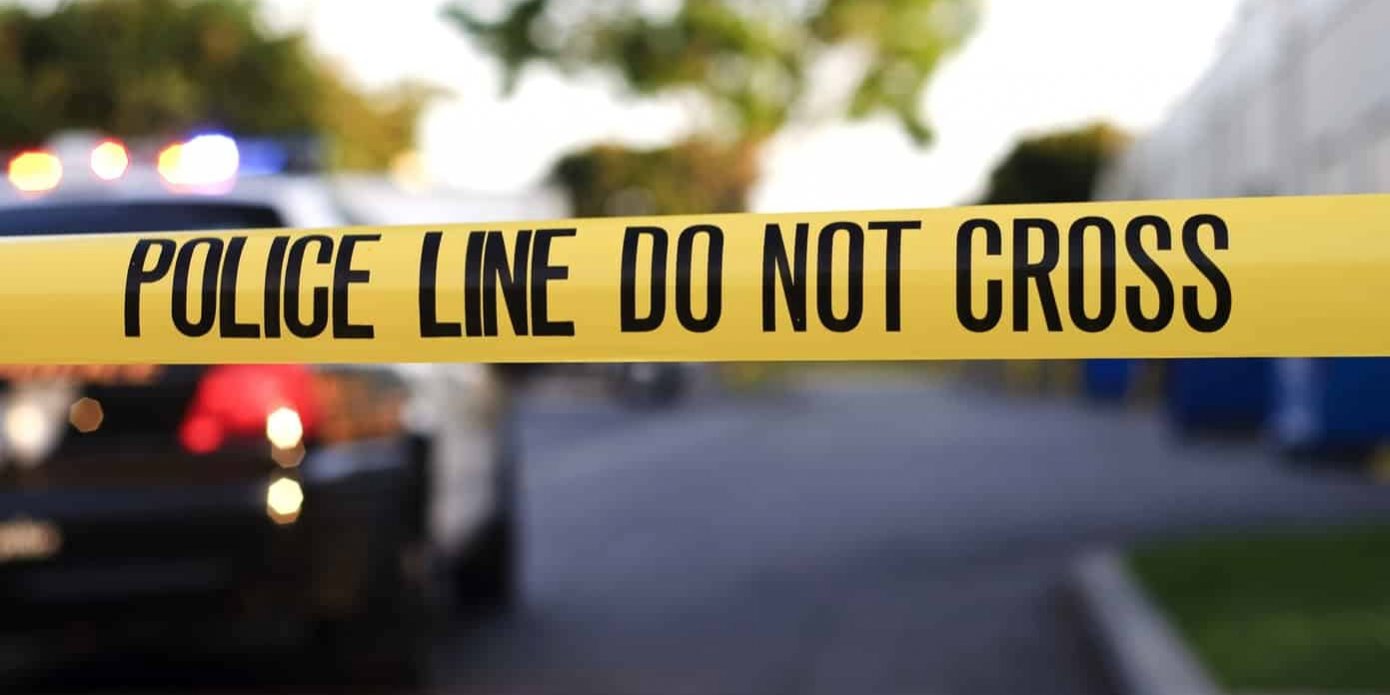 California law enumerates specific situations in which a county coroner must undertake a forensic investigation, including an autopsy. The law enumerates more than a couple dozen situations in which an autopsy must be conducted. A good many of these scenarios are potential situations that may have caused the death of a person whose remains are not immediately discovered. In addition, there is a provision in California law that calls for an autopsy if a person dies without being attended by a physician within a 20-day period before passing. This seeming catchall phrase applies even if others are present when a person dies. Thus, it really is not a directive specifically mandating an autopsy in certain types of undiscovered deaths. The bottom line is that through the enumerated circumstances requiring an autopsy, an unattended death is going to call for this type of forensic investigation by a county coroner.

What Is an Unattended Death?

When an unattended death is discovered, the person finding the body nearly always immediately calls 911. Dialing 911 is the appropriate course to take when an unattended death is discovered because law enforcement is always dispatched to the scene. The police or sheriff is dispatched in order to ascertain whether or not the death appears to have been the result of some sort of criminality.

After law enforcement is notified of the need to go to the scene of an unattended death, the county coroner’s office is advised that investigators from that office need to be dispatched to the location as well. Law enforcement and the coroner jointly investigate the scene, initially to attempt to rule out foul play as the cause of the death.

The process of the coroner undertaking a comprehensive forensic investigation does begin at the scene of the body’s discovery. The first question the coroner must answer at the scene is whether or not this is the location of the death itself. The alternative is that the deceased individual died elsewhere and the remains were transported to the location at which they were found. The movement of a body in this manner is nearly always indicative of a homicide.

What Is an Autopsy?

In a discussion of whether an autopsy occurs in the event of an unattended death, it’s important to have at hand the actual definition of an autopsy. An autopsy is defined as:

Performance of an Autopsy and Other Forensics Testing

As has been noted, an autopsy of the remains found after an unattended death is necessary to rule our criminality and to identify the immediate cause of the individual’s death. There is another broader purpose as well to an autopsy, one that relates to public health. An autopsy is necessary for this type of situation to ascertain whether or not the deceased individual was afflicted with any type of dangerous infectious disease.

An autopsy itself may provide a definitive answer to the cause of death. However, that is not always the case. Thus, as part of a comprehensive forensic examination, blood and tissue samples will be removed from the corpse as part of the autopsy. These samples are sent to an appropriate laboratory for testing. Tests are performed to attempt to identify any disease that may have caused the individual’s death. Tests are also performed to ascertain whether or not drugs are in the deceased person’s system and caused or contributed to his or her death.

In California, a coroner typically completes an autopsy within a 48-hour time period. The body is then released to next of kin. Typically, arrangements have been made with a local funeral home to transport the remains to its facility for embalming and preparation. A family has 72 hours to have the remains transported from the coroner’s office upon release of a body. A coroner’s office will work with a family and allow additional time for transport as necessary.