What Is a Bat Box? 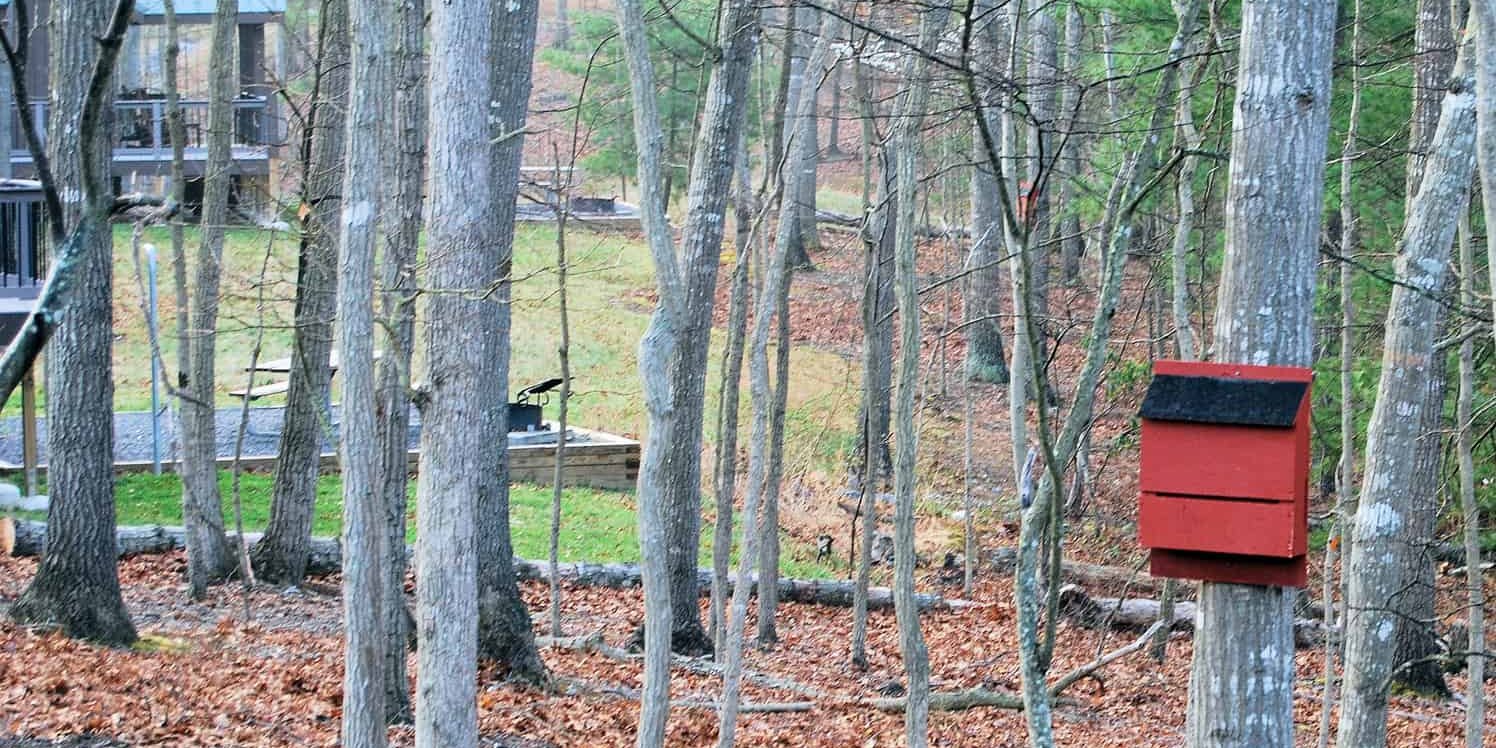 Many, many people are under the impression that bats lurk in dark caves. Indeed, the impression a good number of people have about bats is derived from horror films featuring bloody Count Dracula. The reality is that many bats reside in cities and towns, roosting in trees, bridges, buildings, and other locations. Understanding this reality, as cities and towns expand, areas in which bats historically have called home have been modified or even destroyed. As a result, the bat box is becoming a more important source of shelter for bats. You may have never heard of a bat box and wonder what purpose it really serves.

A Basic Primer on Bats

Before diving into the essentials of bat boxes, a brief primer about bats is necessary. Most people in the United States, and elsewhere around the world, simply lack an accurate understanding of bats.

What stuns people the most about bats is how prevalent they are in the animal kingdom. Bats are the second largest order of mammals. Bats make up about 20 percent of all mammal species on the planet today. Bats are found nearly everywhere in the United States and around the world.

Many bats eat insects to survive, while others consume fruit. Only a small fraction of bats feed on blood, despite the takes put forth in books, films, and on television.

Bats are mammals and are the only mammals capable of sustained flight. The smallest bats are barely over an inch in length and represent some of the smallest (if not the smallest) mammals on the planet. At the other end of the spectrum, there are bats that are about 4-pounds, or the size of a kitten that is a couple of months old.

Despite getting a bad rap from time to time, bats are beneficial to the ecosystem and humans more directly. In some locales, bats are important when it comes to pollinating plants, including some crops. Bats consume insect pests that can damage crops, which reduces the need for chemical pesticides. A single bat can consume up to 1,200 pesky insects in an hour. Bat excrement is used as fertilizer in some places.

Because there are specific benefits associated with bats, many experts maintain that we definitely do not want to eradicate them, even from urban areas. The desire to protect bats, at least to some degree, is where the bat box comes in.

Description of a Bat Box

A bat box is a man-made shelter for a bat. A bat box looks quite like a birdhouse. The primary obvious difference is found in the entrance to a bat box, which is a slot at the bottom of the structure.

A bat box can ideally be attached to a tree, about 15 feet off the ground. Ideally, the bat box will be constructed with the same type of wood of a particular tree or wood that looks similar. A bat box should be placed at a location from which there is a nearby water source.

A bat box provides a safe shelter for a bat. Moreover, a bat box is a safe, cozy place in which a mother bat can raise her young.

Benefits of a Bat Box

As mentioned earlier, bats will nest in buildings. What this means is that bats will make their way into residential attics from time to time. As also noted previously, there are benefits associated with bats, but you do not want to have a bat nesting in your attic. One of the benefits of installing a bat box (or two) somewhere in a yard is that it provides a safe home for a bat that will be more appealing than your home’s attic.

As an aside, if you somehow end up with a bat has been in your attic, you need assistance with bat dropping cleanup. (Bat droppings are also known as bat guano.)

By installing a bat box on your property, you will provide nesting space for a productive and effective natural pest insect eradicator. If you like to garden, having a bat around the property can be a solid way of protecting your vegetables and flowers.

Adding a solitary bat box to your yard will not result in your property being inundated by bats. Rather, a single bat box provides a home to a bat. Also, keep in mind that bats are nocturnal and are not likely to be out and about during daylight hours.

How to Get a Bat Box

A bat box is a fairly easy do it yourself project. The National Wildlife Federation offers easy to follow instructions on how to build your own bat box. In addition, most home improvement centers and some garden stores offer bat boxes for sale.