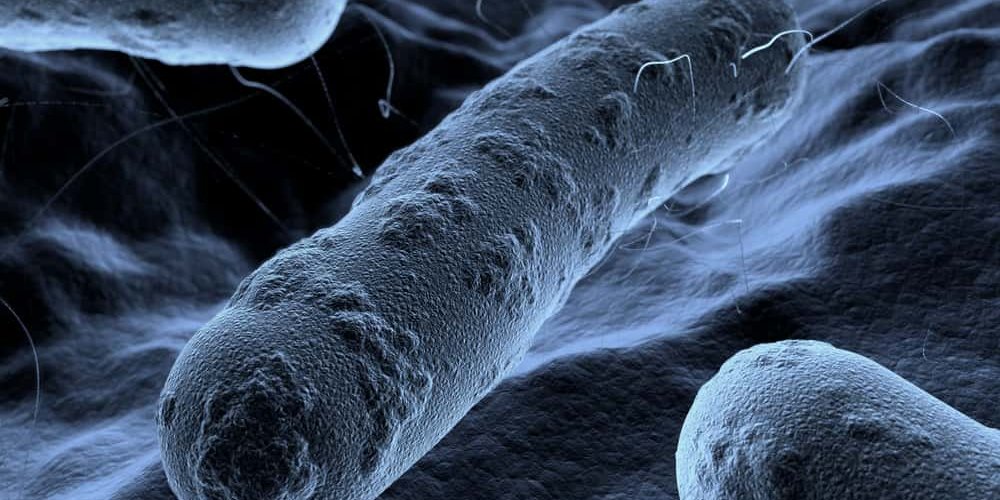 If you have a family member that may be particularly susceptible to contracting Clostridium Difficile, you are wise to better familiarize yourself with the bacteria and the potential consequences of infection. You also need to recognize the importance of obtaining professional Clostridium Difficile cleanup assistance at the residence of a person who may be more significantly at risk for experiencing the ill-effects of this bacteria. This particularly includes older people who are or recently have been hospitalized and who have been or are taking an antibiotic.

The human intestines contain up to 100 trillion bacteria cells. These include up to 2,000 different kinds of bacteria, many of which are classified as “good bacteria.” When a person is healthy, the good bacteria in a person’s intestines are capable of keeping Clostridium Difficile in check, preventing illness.

If a person must take antibiotics for a condition, the bacterial balance in the intestines can be thrown off kilter. For example, food bacteria can be attacked by an antibiotic, lessening their effectiveness to combat bad bacteria and disease. This includes bacteria that typically keep Clostridium Difficile under control.

As noted a moment ago, historically Clostridium Difficile was normally associated with transmission in a medical setting, particularly a hospital, when a person was using antibiotics. In recent times, an increasing number of individuals not on antibiotics and not in a hospital setting are developing illnesses associated with Clostridium Difficile.

In addition, a highly aggressive strain of C. diff has emerged. This strain is harder to treat because it is more resistant to medications typically used to treat an infection by these bacteria. In addition, this strain is showing up in people who’ve not been hospitalized and who’ve not taken antibiotics.

In addition to what fairly can be called extreme diarrhea and severe cramping, other symptoms of Clostridium Difficile are:

Serious and even fatal health complications can arise from a Clostridium Difficile infection. These include:

As mentioned previously, when faced with a concern about contracting Clostridium Difficile, close consideration should be made to engaging professional assistance. A Clostridium Difficile cleanup specialist has the experience, equipment, and materials needed to thoroughly and comprehensively clean up all areas and objects in a residence that potentially can be contaminated with Clostridium Difficile.

In that regard, it bears repeating to note that a wider swath of people is now thought to be susceptible to the complications that stem from exposure to Clostridium Difficile. Those potentially at risk not only include individuals who’ve been hospitalized and are taking antibiotics but individuals in the general population as well.