on Google
Eco Bear » Knowledge Center » Unattended Death/Biohazards & Health Risks » The Definition of Death in the 21st Century: Who Decides When Life Ends

The Definition of Death in the 21st Century: Who Decides When Life Ends 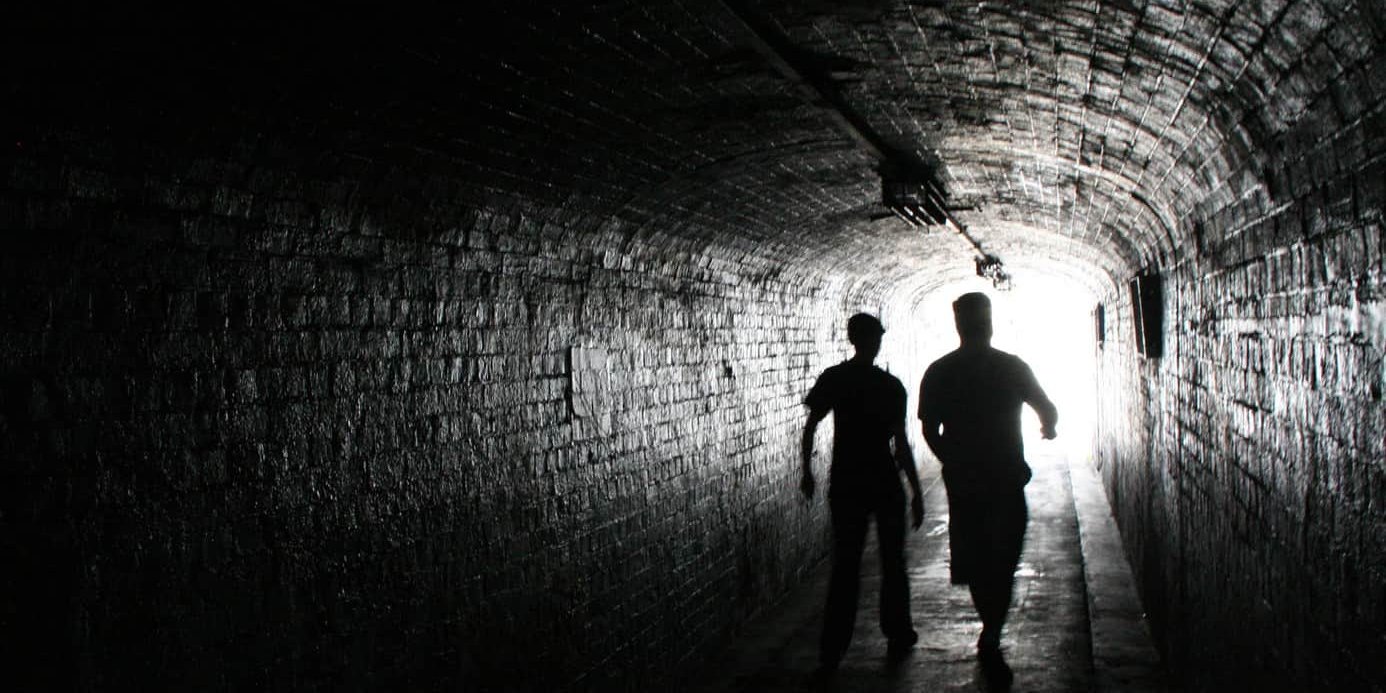 The definition of what constitutes death has become the subject of an increasingly heated debate in the United States and elsewhere around the world in recent years. In addition, an associated debate centers on who should have authority to make the final determination that a person is dead.

The Standard Definition of Death

More than a few people in the community at large imagine that the test employed by physicians to ascertain brain death is some sort of complex undertakings. In fact, the tests that have been used for a very significant period of time to establish brain death are remarkably simple. The tests for brain death involve three separate assessments.

Assessment of consciousness includes a trio of tests that commonly are utilized to ascertain if a patient is conscious on any level. These are:

As mentioned previously, the definition of brain death includes lack of functioning in the brain stem. This assessment includes three tests designed to confirm lack of brain stem functionality:

Assessment of Ability to Breathe Spontaneously

The final area of testing is to ascertain whether a person can breathe spontaneously. This is accomplished by temporarily removing a patient from a ventilator.

Although the tests and assessments specifically delineated here are some of the principal ones used in making a determination of brain death, in 2010 the American Academy of Neurology established the most recent comprehensive set of guidelines to aid physicians in declaring brain death. As noted, some of the principal ones have been set forth here. With that noted, the guidelines contain 25 assessments altogether.

Even with these standards, standards for establishing brain death is left up to the medical community itself. What this means is that the manner in which the tests for brain death, and associated assessments, do vary from one hospital to another.

For example, differences exist between hospitals in regard to how many physicians are needed to administer the test, how long to wait between administering tests and removing life support, and even the type of physician deemed qualified to undertake the testing and make a brain death determination.

A change is being adopted fairly widely when it comes to undertaking the tests for brain death. This change is ensuring that family members are present when the tests and assessments for ascertaining brain death are made.

Erosion of the Brain Death Standard

In recent years, some physicians have recognized what they are calling an erosion of the brain death standard. In other words, some challenges are being mounted to using brain death as the absolute determination of the end of life.

One of the reasons this is occurring is because family members have become more active in care-related determinations for loved ones. This includes when it comes to ascertaining whether a person truly meets the definition of death.

On a related note, there have been cases in which a patient was declared brain dead and the family intervened and refused to disconnect life support. After time passed, there is an argument being made in some of these cases that ultimately there developed evidence of brain activity.

Despite these isolated cases, brain death remains the accepted means by which the end of life is ascertained. With that said, challenges to this being the standard are likely to continue in the immediate future.

Health, Psychological, and Emotional Impact of “Stench of Death” From a Neighboring Apartment
July 7, 2020
Your Rights in a Multiunit Condominium Building Following an Unattended Death in a Neighboring Unit
June 24, 2020
Addressing the Aftermath of an Unattended Death in a Multifamily Apartment Building: The Rights of Neighboring Tenants
June 8, 2020
Understanding What Happens to Your Body When You Die
March 28, 2020
Definition of Decomposition
March 27, 2020
What Does Decomposition Mean?
March 26, 2020
Contact Us