What Diseases Do Mice Carry? 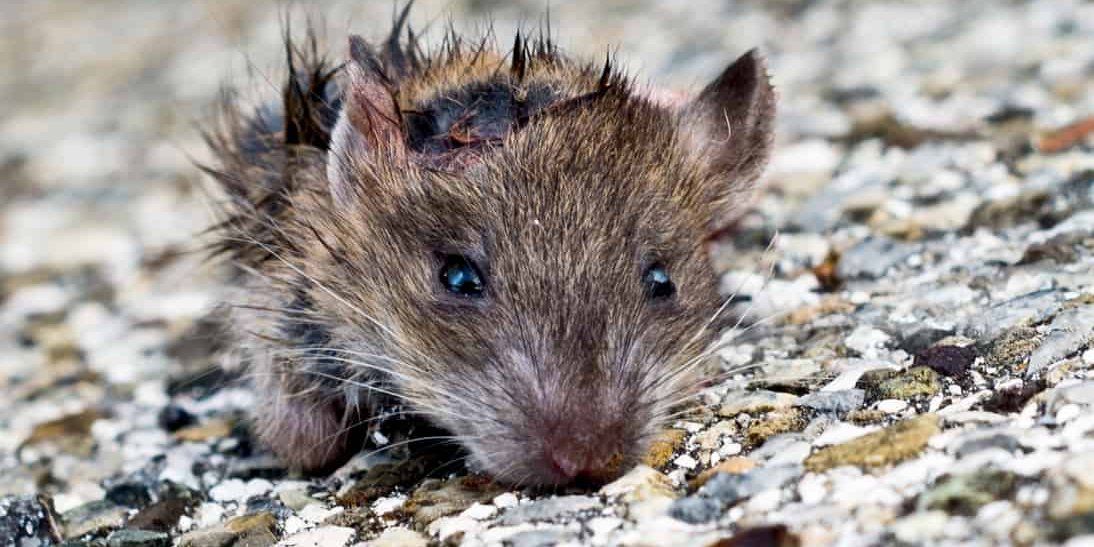 Mice represent one of the most troublesome pests that invade homes, businesses, and other locations in Southern California, the United States, and the world over. Mice can also present health hazards to humans, including the prospect of having the capability of spreading very serious diseases. There are a number of diseases that can be spread by mice. These are:

Hantavirus is one of the most serious diseases that mice can carry. Fortunately, at this juncture in time only a fairly limited number of people in the United States have been infected with hantavirus.

Mouse droppings crumble very easily. When they crumble, dust is created, some of which becomes airborne. The airborne dust can carry the hantavirus. If inhaled, a person can contract the hantavirus.

There is no known cure or treatment for hantavirus pulmonary syndrome. Those people who do recover are said to regain their health spontaneously.

Salmonellosis oftentimes is pegged as the least serious disease spread by mice. With that said, it can make a person quite sick and in some isolated cases has resulted in death. While salmonellosis might not be as threatening to the health and welfare of humans as other diseases spread by mice, this is the most common of them in the United States.

Salmonellosis is caused by bacteria. The bacteria are spread via rat feces or urine (or traces of these substances) that end up in food. The disease can be spread in other ways, but via food is the most common by far.

The disease is spread when people eat contaminated food or drink contaminated water. In addition, because the bacterium that causes Leptospirosis can be found in larger sources of water (like a pond), the disease can be contracted when a person has contact with the water. The disease can enter through mucous membranes, primarily in a person’s nose.

Absent appropriate treatment, Leptospirosis can cause kidney damage and liver failure. Many cases of Leptospirosis resolve on their own. Others respond well when antibiotic treatment commences promptly.

Lymphocytic choriomeningitis, also known as LCM, is a disease that arises from a virus spread by the common house mouse. The virus is spread through direct contact with a house mouse as well as through contact with house mouse feces and urine.

Dried feces present a particular risk to humans. Dried house mouse droppings crumble very easily, creating dust that can contain the virus that causes LCM. If the dust is inhaled, a person can contract LCM.

Pregnant women need to be particularly wary of LCM. Not only can it harm them, but it can cause serious harm to an unborn child, including permanent brain damage.

LCM can result in meningitis or encephalitis. Although most people recover from the illness in one to three weeks, there are instances in which an individual ends up with some degree of neurological damage. LCM is very rarely fatal.

Hemorrhagic fever with renal syndrome is another disease spread by two different types of mice. These mice, and the specific virus they carry that causes these diseases are:

At the present time, this disease has not been recorded in the United States. The disease has the capacity for causing renal failure and death in some cases.

Historically, the disease frequently referred to as rat-bite fever was thought to only be spread by rodents. Research in more recent times suggests that rat-bite fever is also being spread by mice. This research is ongoing and is not yet conclusive. Nonetheless, rat-bite fever is included on this list of disease that mice carry because that possibility exists.

Rat-bite fever is caused by one of two different types of bacteria:

In most cases, rat-bite fever results in a person developing a rash. In addition, as the moniker implies, a person will experience fever.

Many cases of rat-bite fever resolve on their own. The bacterial infection that causes rat-bite fever can be treated with antibiotics. In some cases, rat-bite fever is misdiagnosed. When that happens and the disease doesn’t resolve itself, about 13 percent of those individuals will die from rat-bite fever.