on Google
Eco Bear » Knowledge Center » Health Risks » Essential Rodent Facts: What You Need to Know About Mice and Rats

Essential Rodent Facts: What You Need to Know About Mice and Rats 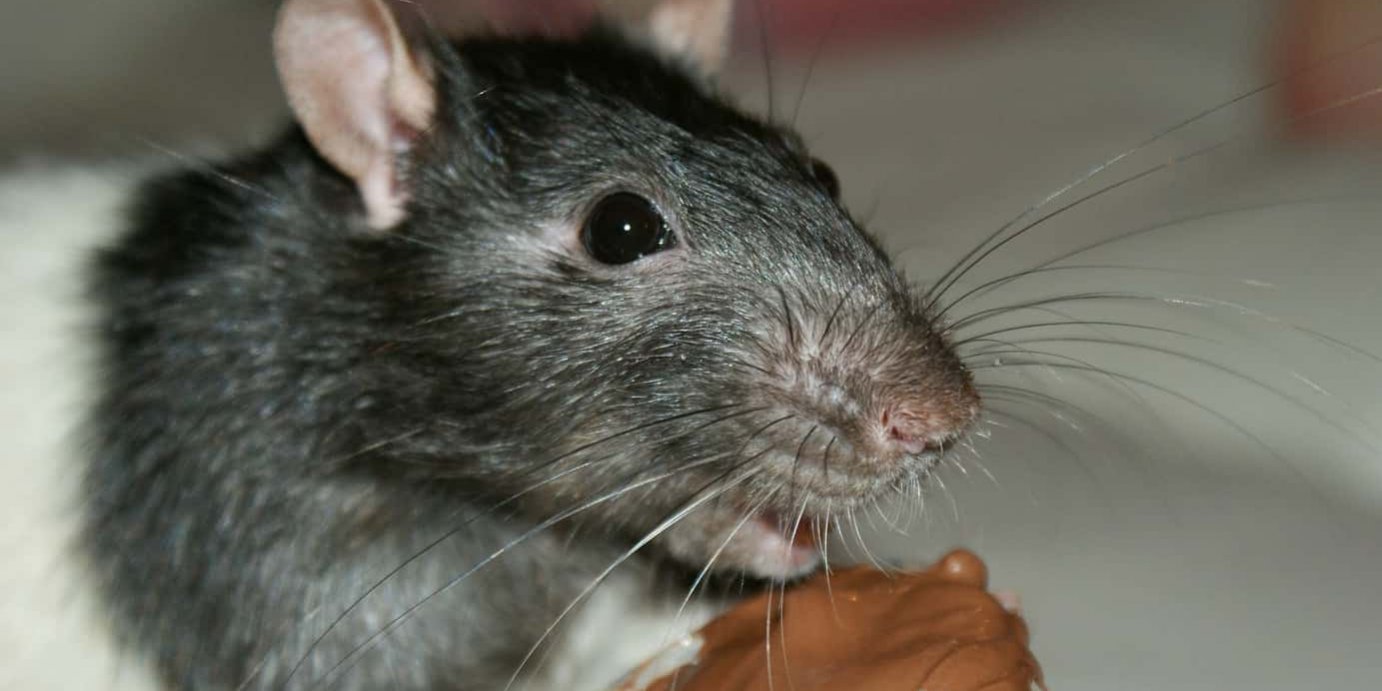 There are certain types of rodents that more commonly infest structures made by humans. This includes mice and rats that infest homes, business, garages, barns, and other structures. In order to prevent a rodent infestation, and in order to deal with one when it occurs, it is important for you to have a basic appreciation of essential facts about these more prevalent rodents found in Southern California and across the United States. (In addition, once additional species of rodent is included on this list because of the potential negative health impact an infestation by this type of mouse can cause.)

Most Common Types of Mice and Rats in the United States

Some specific information is provided about each of these rodent species to assist you in gaining a better understanding of the type of mice or rat that is most likely to have an impact on your home, business, or life.

In Southern California, what is classified as a house mouse, in fact, is the type of mouse that most commonly ends up infesting a home, business, or other structure. As a general rule, a house mouse has light to dark brown fur.

An adult house mouse has a body that is between three to four inches in length. The tail of this species of a mouse tends to be a bit shorter than the length of its body.

House mice share common ancestors with those that are the most widely used laboratory mice as well as what are known as fancy mice or pet mice. Indeed, all pet mice are descendants of the same pair of house mice, a brother, and sister.

House mice tend to live in colonies. This particularly is the case when they nest in buildings where they have more ready access to food and water.

The term field mouse is actually applied to a number of different similar species of mice. They garner this collective moniker because their primary habitat is fields. With that said, field mice also reside in forests and in other types of habitats. House mice oftentimes are classified as field mice when they are residing out of doors.

The different mice that are considered field mice have similar body types. Many do have tails that are at least as long, if not longer, than their bodies. Field mice fur comes in different colors:

When residing out of doors, field mice do not establish large colonies. This is the case because of resource limitations. On the other hand, when field mice migrate into a human-made structure, they will tend to live in large groups, packs, or colonies.

Although there are not near as many deer mice in the United States than there are house mice and field mice, this species warrants attention. The deer mice are confirmed to be the prime rodent carrier of a serious pathogen known as the hantavirus.

The hantavirus has the potential for being one of the most dangerous pathogens that can transfer from rodents to humans. Hantavirus typically is transferred via deer mouse droppings. This includes droppings that have dried out. Dry rodent droppings crumble to dust very easily. When that occurs, the dust carrying hantavirus can become airborne. If inhaled, a person can become infected with that virus and run the risks of contracting hantavirus pulmonary syndrome.

Deer mice get their name because their fur is reminiscent of the larger mammal. Like a deer, this type of mouse has a fawn or brownish-colored top with a white underbelly, legs, and feet.

Adult deer mice are about the same size of house mice and field mice. At this time, deer mice have a fairly limited distribution across the United States. It was in the Four Corners region of the United States in which deer mice were first identified carrying hantavirus.

The Norway rat, also known as the brown rat or sewer rat, is one of the most common species of rats in the United States. An adult Norway rat will grow to have a body length of up to 11 inches. The tail of a typical adult Norway rat is a bit shorter than the animal’s body. A Norway rat has a brown coat of fur.

The Norway rat is a ground-dwelling animal. The Norway rat nearly always can be found in habitats that are part of urban or suburban areas. This has been the case for generations. In addition to residing on the ground, Norway rats are also prone to live in sewers and in similar subterranean settings.

Roof rats are less commonplace in the United States but are one of the most populous species in the country. Roof rats have slimmer bodies than their Norway rat counterparts. This species of rat has black fur.

Roof rats gained their name because they are climbers. They oftentimes live in trees. In addition, roof rats will use trees as a means to access the roofs of residences, businesses, and other structures. As a consequence, roof rats are apt to nest in attics and other upper levels in human-made structures.

Prevention Strategies: Keeping Rodents Out of Your Home or Business

There are some basic strategies that you need to employ to prevent infestation by these and other rodents. A key tactic to employ is to keep a residence tidy and clean. This includes cleaning up with regularity, particularly a kitchen. Food needs to be stored in tightly-sealed, sturdy containers. Pet food should not be left out.

Keep a lawn well-cut. Don’t plant bushes or shrubbery directly next to the outer wall of a residence or other structures.

Eliminate any pooling or dripping water in or around a residence. Water is another attraction to these types of rodents.