on Google
Eco Bear » Knowledge Center » Health Risks » What Are the Contents of Human Feces?

What Are the Contents of Human Feces? 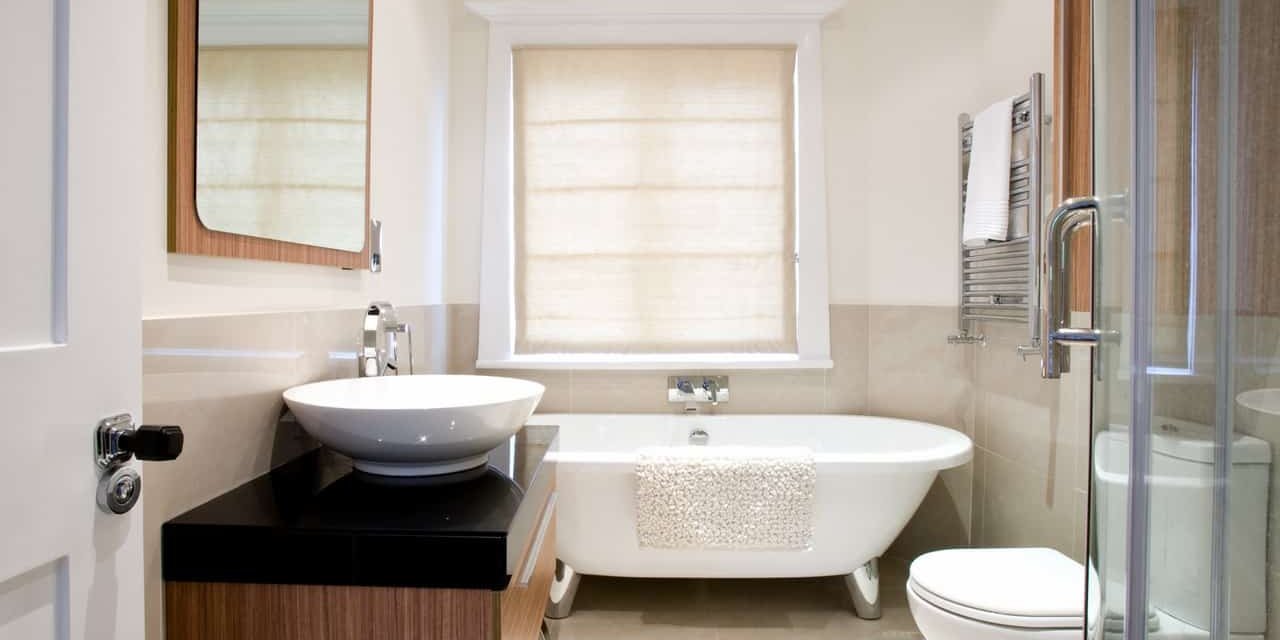 A relatively well-known book is entitled Everyone Poops. The book attempts to make the point that humans, as well as mammals and other types of animals, defecate.

While it is true that “everyone poops,” a good many people do now know the contents of human feces. This lack of knowledge is actually quite understandable inasmuch as feces are not something pleasant to contemplate.

Elements of Human Feces in a Healthy Person

There are five primary elements that comprise human feces in a generally healthy individual. These are:

All water consumed by an individual ultimately is absorbed in the small and large intestines. The largest element in human feces is water. 65 to 85 percent of human stools are water. If a person is suffering from diarrhea, the feces contain more than 85 percent water.

Most protein from food is digested within the small intensive and converted into amino acids. These amino acids are then absorbed into a person’s blood. Some remnants of proteins end up in human feces.

Finally, a primary element of human feces is fiber. With a healthy, high fiber diet, human feces are comprised of about 10 to 15 percent fiber. If a person does not consume enough fiber, feces may consist of only 5 percent fiber. Fiber is not digestible. It serves to eliminate other food waste from the body.

Human feces are filled with bacteria. In fact, the average bowel movement will contain more bacteria than there have been human beings inhabiting the Earth since the dawn of time, according to the National Institutes of Health. The vast majority of these bacteria are not harmful.

Pathogens that potentially can be found in human feces are placed in four categories:

The most common types of potentially harmful pathogens that can be found in human feces are:

These pathogens can infect a person who has direct contact with human feces. In addition, some of these pathogens can contaminate food or beverages. A person can become infected by pathogens in this type of situation if the consume a contaminated food item. (Salmonella is a prime example of a type of pathogen found in human feces that can end up in food or beverages, resulting in the infection of another individual.)

Human Feces are a Biohazard

Human feces are classified as a biohazard. What this means is that unprotected contact with human feces exposes a person to the risk of being infected by viruses, bacteria, protozoa, and worms.

Basic personal protective equipment that needs to be utilized when cleaning up human feces is:

Having a better understanding of what is contained in human feces is a vital step in protecting overall health, wellness, and safety. In the end, the content of human feces can be an indicator of a health issue. In addition, avoiding contact with human feces can be imperative when it comes to becoming infected by some sort of dangerous pathogen.

Protecting the Dignity of Elderly Loved Ones: Addressing Fecal Incontinence in a Respectful Manner
September 28, 2020
Contact Us