The Southern California Homelessness Crisis: Spread of Hepatitis a via Human Feces 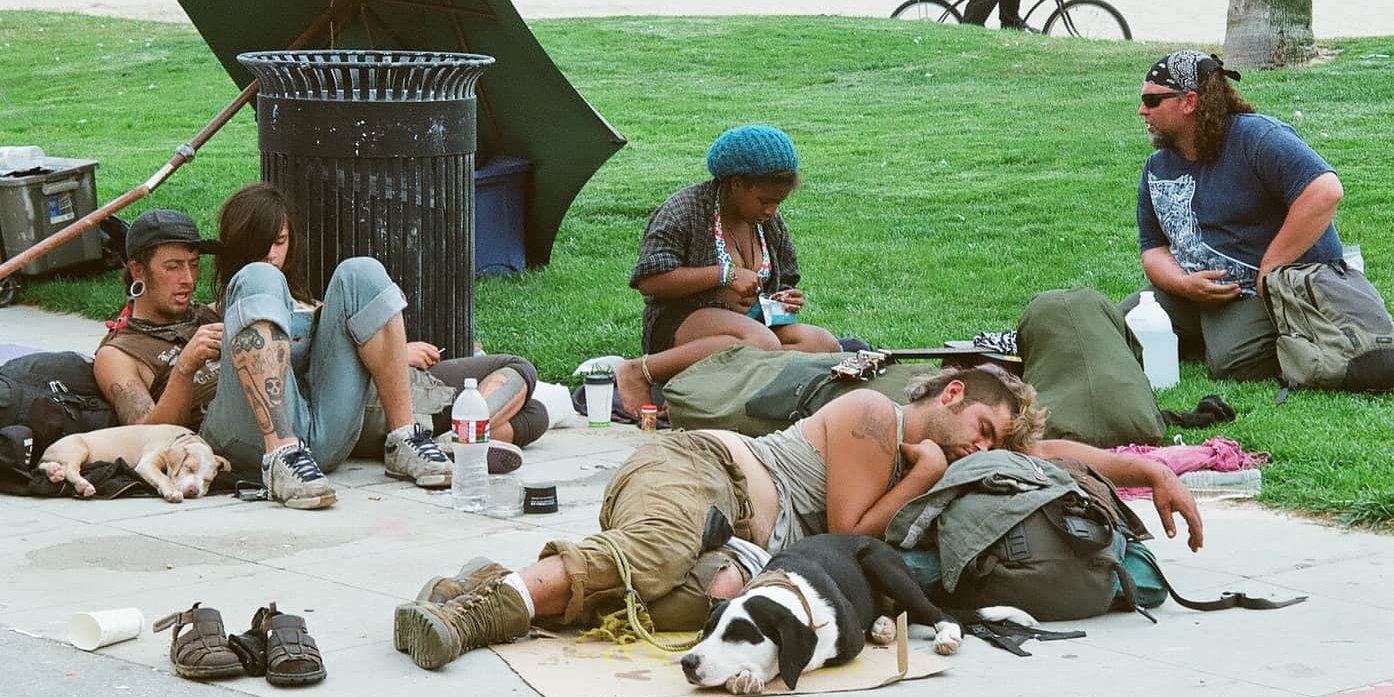 Human feces associated with people who live on the street, including in homeless encampments, presents the possibility of exposing the population at large to disease. This includes the exposure of the general population to the hepatitis A virus through human feces found in the outdoors.

The trio of the most common strains of the hepatitis virus is not transmitted in the same manners. Hepatitis A is transmitted by food or beverages that have been contaminated by human feces. It can also be transmitted via direct fecal-oral contact.

Hepatitis B is transmitted through blood, semen, or other bodily fluids. Hepatitis C is transmitted via blood, most commonly when people share needles and “rigs” associated with injecting drugs.

The Impact of Hepatitis Infection

The impact that hepatitis infection has on a person depends on what strain has been transmitted. Hepatitis A is the least serious of the three most common strains of the hepatitis virus. Hepatitis A is a preventable disease. A vaccine exists to prevent infection.

Hepatitis A is also a curable condition. Indeed, even without treatment, hepatitis A resolves “on its own” within about two months. The antibodies produced in response to a hepatitis A infection last for a lifetime. Thus, a person can only be infected one time by this strain of the virus.

Hepatitis B is more serious than hepatitis A, but for most people, is an acute and not chronic disease. What this means is that it is curable and in most cases is resolved before a person sustains serious health issues. There is also a vaccination for hepatitis B.

The Spread of Hepatitis A

Historically, a majority of people contracted hepatitis A by consuming contaminated food and drink, oftentimes in restaurants. The hep A virus oftentimes is transmitted when restaurant workers use the restroom and do not properly wash their hands after using the facilities. The end result is fecal matter ending up contaminating food and beverages. The amount of fecal matter contaminating food or drink can be minuscule in order to spread the hep A virus.

In this day and age, there is another method of transmission that is becoming a greater concern to people, including residents of Southern California that live in areas frequented by homeless individuals. At this juncture in time, the homeless population has spread across greater Los Angeles and elsewhere in Southern California. This includes beachside communities such as Santa Monica and Venice Beach that now find themselves dealing with things like homeless encampments.

Beaches are appealing to homeless people. Thus, they do congregate in neighborhoods near beaches in increasing number.

Homeowners must clearly understand that homeless people in their neighborhoods oftentimes lack reliable access to restroom facilities. Thus, these people are left having to relieve themselves out of doors. Defecating and urinating regularly happens behind and at the side of buildings, including commercial and residential properties.

Because of the manner in which homeless individuals have to relieve themselves, other residents can end up encountering human feces – even on their own properties. Because feces can be contaminated with viruses like hepatitis A, people must take care to protect against exposure. This includes being proactive when it comes to the need to clean up feces.

The idea that higher end neighborhoods are somehow immune from homeless people who defecate and urinate out of doors is illusory. The issue of homelessness in Southern California is infiltrating neighborhoods of all types, including those including magnificent beachfront properties in Santa Monica and Venice.