How Dangerous Are Rats? 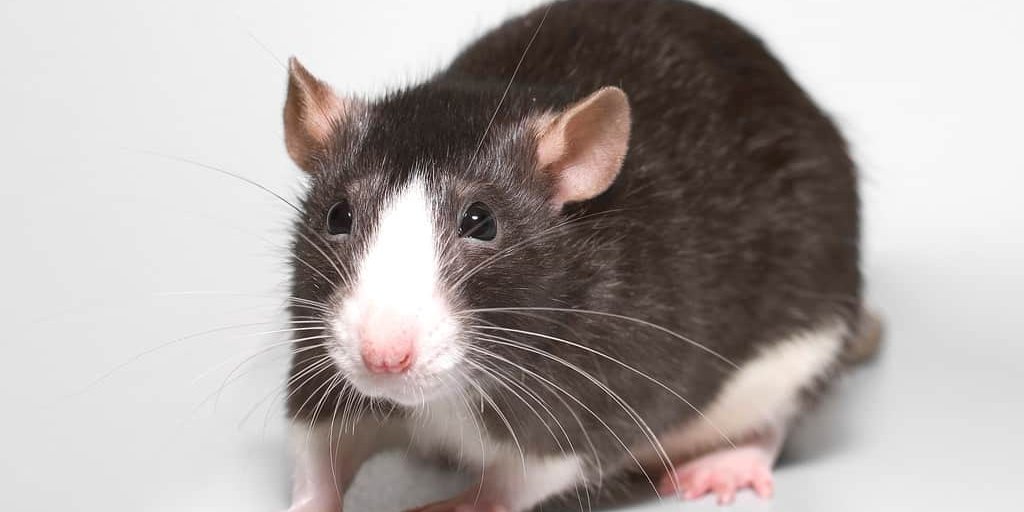 When the issue of “how dangerous are rats” is raised, many people think back hundreds of years to the era of The Plague in Europe. During that period in history, fleas associated with rats spread the bubonic plague. A large percentage of the population of Europe died as a result of The Plague.

A segment of society today is not appropriately aware of the fact that rats continue to pose a health risk. The reality is that people from all walks of life need to understand the fact that rats are still capable of spreading viruses and bacteria that can cause serious and even fatal disease.

The Hazardous Nature of Rat Droppings

The truth is that most people do not appreciate the true danger of rat droppings. Rat droppings can contain different types of viruses and bacteria. One of the most hazardous of viruses that can be found in rat droppings is the hantavirus.

Not only do many individuals not appreciate the potential risk of rat droppings, but they also do not understand how a disease can be spread via rodent feces and urine. Perhaps the most common misconception in this regard is that only fresh rat feces and urine are capable of spreading bacteria and viruses. In fact, dried rat droppings can be highly hazardous to humans.

Dried rat droppings easily crumble. When dried rat droppings crumble, dust containing any virus in the feces is rendered airborne. A person in the vicinity of the airborne rat dropping dust breathes it in, together with any pathogens contained in the inhaled dust. In short, an individual can become infected with a potentially deadly virus (like the hantavirus) in this manner.

The failure to engage a rat droppings cleanup specialist exposes anyone involved in cleaning up rat feces and urine to a real risk of contracting a serious, and potentially deadly, diseased. In addition, in the absence of a professional biohazard remediator, it is highly likely that dangerous pathogens associated with rat droppings will not be fully and appropriately eliminated. In other words, other people run the risk of being exposed to potentially deadly pathogens.

The early symptoms of hantavirus pulmonary syndrome include:

As the disease advances, the symptoms become more severe and include:

These symptoms progress and ultimately organs begin to fail. The heart is particularly an organ that will begin to fail as the disease progresses. In the United States, the fatality rate for hantavirus pulmonary syndrome is over 30 percent.

There exists no specific treatment protocol for hantavirus pulmonary syndrome. The best way to address this type of injection is to seek early medical intervention as a means of lessening the symptoms associated with the disease. The failure to take a proactive stance raises the potential of a very severe and even deadly infection.

What to do if Exposed to Rat Droppings

If you are exposed to rat droppings, you need to schedule an appointment with your primary care physician immediately. If you do not have a primary care physician, you need to make arrangements to seek medical attention from a doctor. If you lack insurance or are otherwise unable to access medical care, contact the health department in your county.