How to Clean up Crime Scenes 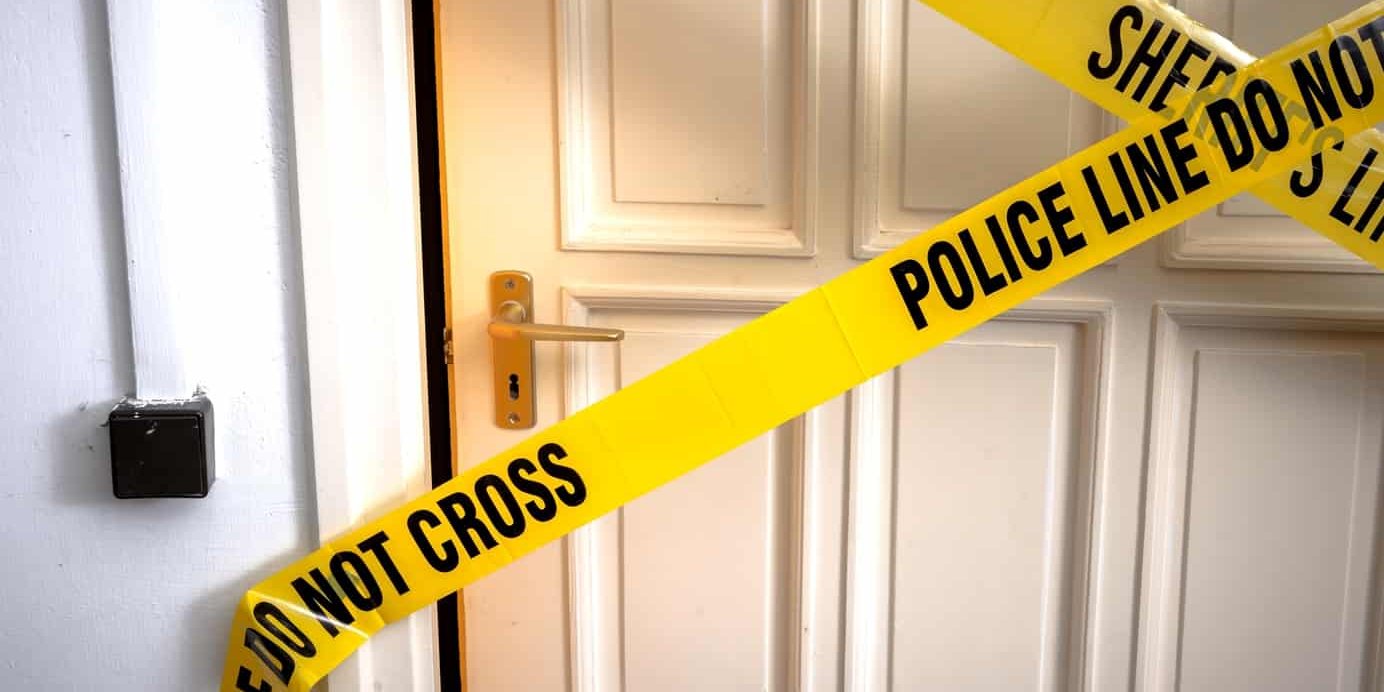 Finding yourself as the victim of any type of crime is challenging. The aftermath can be even more daunting when the crime itself was violent.

There exist professional services that can undertake the challenging task of properly and thoroughly undertaking a crime scene cleanup. With this in mind, there are some important facts and factors that you need to bear in mind when it comes to crime scene cleanup.

If you are the person who discovered a crime scene or witnessed it, the first step in the comprehensive process of restoring order and cleaning up a crime scene is to call law enforcement and paramedics, depending on the circumstances at hand.

If a violent crime has occurred, including some type of assault, sex crime or homicide, there is a possibility that biohazardous dangers exist at the scene. In fact, when blood, bodily fluids, and other biological matter are present at a crime scene, you need to take what is known as universal precautions and presume that there are biohazardous dangers present.

If the crime scene was not immediately discovered, the situation can be even more challenging and horrific. For example, if a homicide occurred at the scene, and the crime was not discovered for some days or even longer, the presence of decomposing remains means there are biohazardous dangers present at the scene.

Once the crime scene has been released, the cleanup process can commence. Before the hands-on efforts to clean up a crime scene commence, those working on the remediation efforts must be clad in the appropriate personal protective gear. This includes:

The essential stages of a crime scene cleanup are:

The cleanup phase involves the identification and removal of biohazardous materials. At a crime scene, this typically includes blood, bodily fluids, and other biological materials. However, depending on the nature of the crime, it can also include the identification and removal of other types of dangerous substances, including drugs or drug precursors (as in the case of a meth lab).

Because of the nature of biohazardous materials, a crucial step in the crime scene cleanup process is sanitization. During this step, dangerous pathogens are destroyed by the use of medical-grade chemicals.

Depending on the nature of the crime, deodorization may be an important part of the overall remediation process. Commercial grade chemicals are utilized to eliminate odors that are present at the scene. This is particularly necessary for the aftermath of a homicide. This is even more important if the death is not immediately discovered and the decomposition process associated with the body is underway.

The final objective is to return the residence (or other location) into a habitable or useable space. This can only be accomplished by the complete remediation of the crime scene as outlined in the three preceding stages.