on Google
Eco Bear » Knowledge Center » Health Risks » Health Risks Related to Rodent Droppings » How Long Does It Take for You to Know If You Have Hantavirus?

How Long Does It Take for You to Know If You Have Hantavirus? 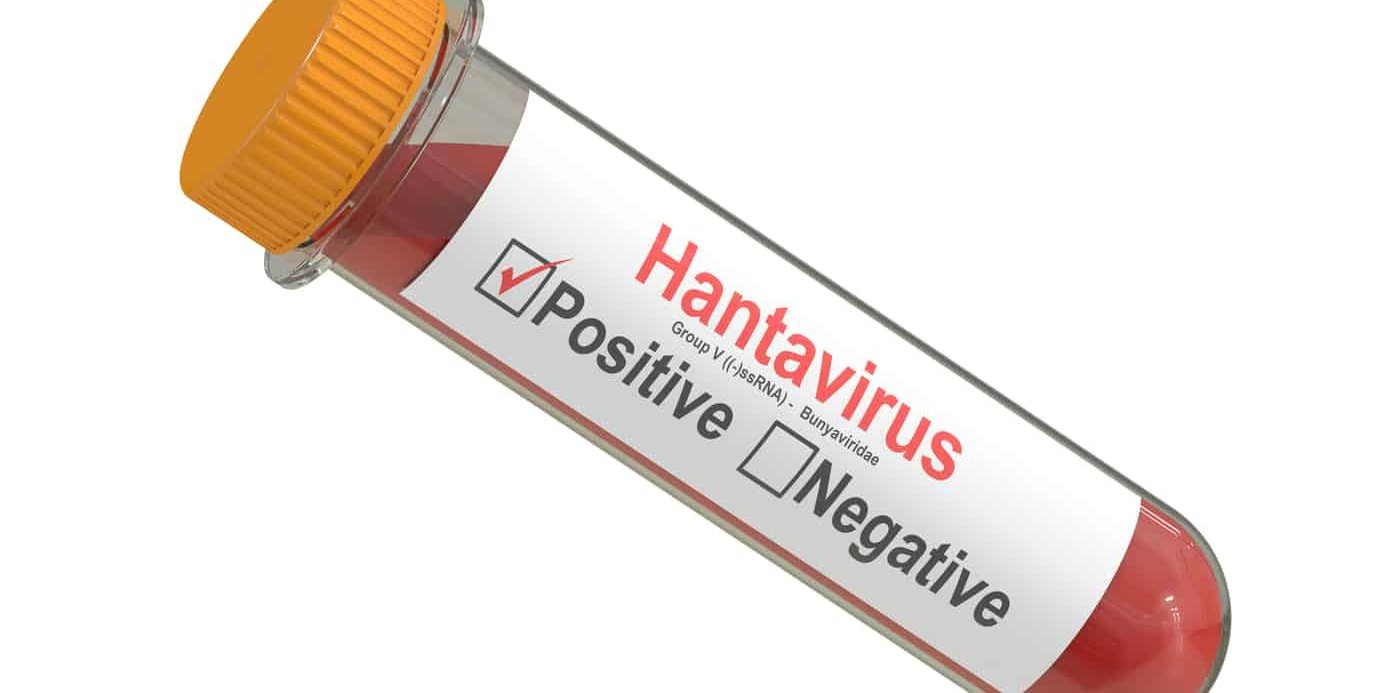 Hantavirus is a fairly recently recognized pathogen in the United States. Infection with the hantavirus can have devastating and even fatal consequences. Recognizing the early symptoms of hantavirus infection is crucial in order to heighten the chance of survival from an infection.

Hantavirus technically is defined as “single-stranded, enveloped, negative-sense RNA viruses in the Hantaviridae family of the order Bunyavirales, which normally infect rodents where they do not cause disease. Humans may become infected with hantaviruses through contact with rodent urine, saliva, or feces.” In the simplest of layperson’s terms, hantavirus causes a disease that will make you very sick or kill you.

How Is Hantavirus Contracted?

Hantavirus cannot be contracted in the United States through person to person contact. There appear to be some cases elsewhere around the globe in which person to person transmission of hantavirus has occurred. This is a different strain of the virus.

Dried rat droppings are highly susceptible to crumbling when touched. When rat dropping crumbles, dust potentially containing hantavirus is released into the air. If inhaled, a person can become infected with hantavirus.

The latter symptoms of hantavirus are:

At this juncture, the condition caused by the hantavirus is called hantavirus pulmonary syndrome. When the disease reached this stage, a person must be taken to the hospital and placed in the ICU. A patient at this juncture nearly always must be placed on a ventilator.

There is no specific course of treatment or medication that can resolve a case of hantavirus pulmonary syndrome. Ideally, a diagnosis of this disease is made before it reaches the latter phase. The prospect for recovery is higher when medical intervention occurs during the early stage of the infection.

When Do Symptoms Appear?

The early set of symptoms of hantavirus can exhibit themselves within a week after infection. With that said, the early symptoms of an infection may not occur for six weeks, perhaps even a bit more, following infection.

Because the early symptoms of hantavirus may not immediately appear, indeed may not present for almost two months, a person needs to be proactive when he or she believes an exposure to mouse or rat droppings has occurred. This is particularly the case when the early symptoms of hantavirus mimic the flu. In the final analysis, the cliché of “better safe than sorry” definitely comes into play when it comes to the timeframe within which symptoms of the disease may appear – which may be at a point in time where a person is well into a full-blown infection.

Basic Information About the Hantavirus in the United States

Hantavirus was first recognized in the United States in 1993, in the Four Corners region of the country according to the University of California. During the first 10 years following the recognition of the virus in the county, about 600 people have been infected by hantavirus. Of that number, about 200 people died from the infection.