Essential Information About a Methicillin-Resistant Staphylococcus Aureus or MRSA Infection 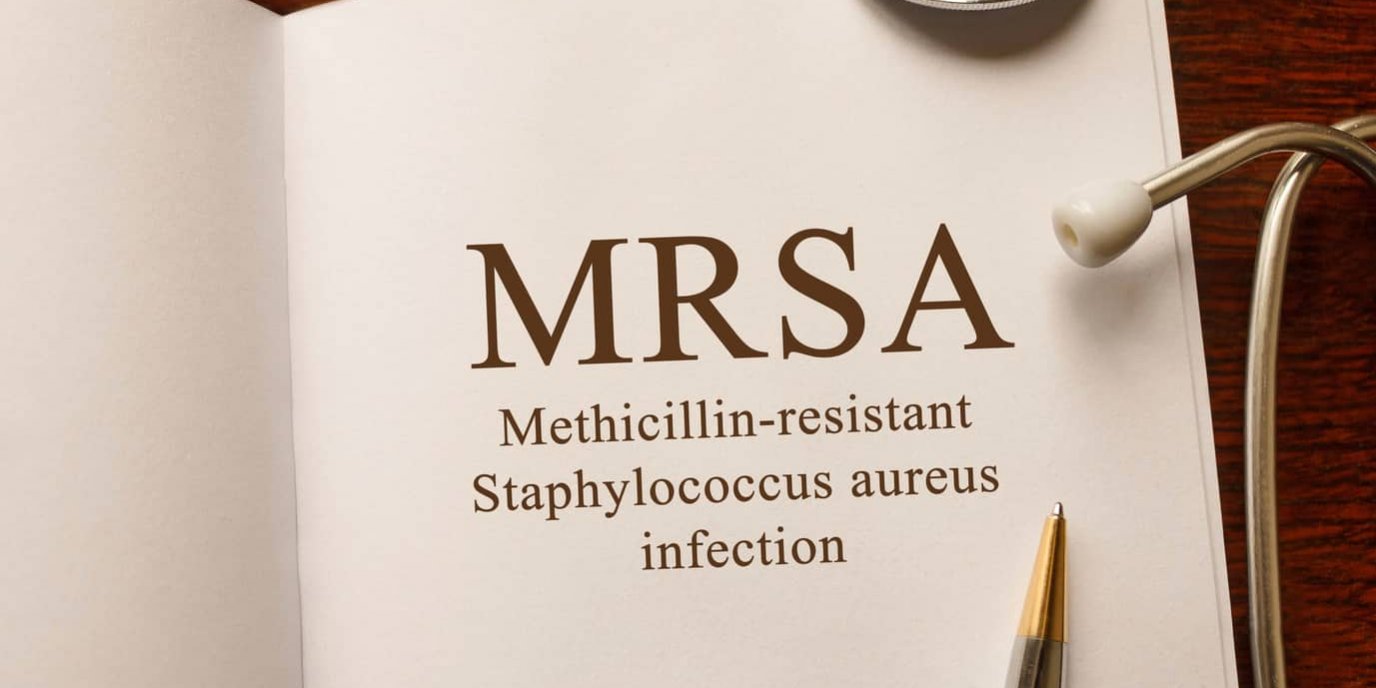 Methicillin-resistant Staphylococcus aureus, or MRSA, is a type of staph infection that is resistant to many antibiotics. A majority of people become infected by MRSA in a hospital setting, but it is also spread in the community at large. An MRSA infection can have serious and even fatal consequences. Thus, everyone needs to have an essential understanding of MRSA bacteria and about MRSA infections.

What Are the First Signs of MRSA Infection?

In short speed, the initial signs of an MRSA infection include the site becoming warm to touch and full of puss. Fever oftentimes is exhibited. These symptoms become aggravated in a short period of time.

Does an MRSA Infection Spread Quickly?

MRSA infections sometimes remain confined to the skin. With that said these infections can spread in the skin rapidly. The key is trying to contain the spread, which is challenging because of the fact that it is resistant to antibiotics. Painful abscesses develop that necessitate surgical draining. This manual draining of abscesses is a crucial element of eliminating at least some of the bacteria from a person’s body.

In some cases, MRSA bacteria burrows deep into an individual’s body. This burrowing process can also occur in short speed. If MRSA burrows into a person’s body, a great deal of an individual’s system can be at risk. When MRSA goes below skin level, it can cause life-threatening infections in a number of locations including:

If MRSA ends up in a person’s bloodstream, this nearly always is a life-threatening condition. Because of the gravity of an MRSA and due to its rapid ability to spread, a person who exhibits any early symptom of the infection must seek medical attention immediately.

How Contagious Is the MRSA Virus?

Medical authorities, including the U.S. Centers for Disease Control and Prevention, classifies MRSA as highly contagious. The reason MRSA is given this classification rests in the fact that it can be contracted in a number of ways.

A person carrying MRSA on his or her skin can leave the bacteria on objects he or she touches. What is particularly alarming is the fact that when MRSA bacteria is deposited on an object it can survive and remain viable for a period of two to six months. A person can become infected with MRSA by coming into contact with such an object.

A key factor to understand about MRSA infection is that a person can only develop such an infection if the bacteria pass into a break in the skin, like a cut or abrasion. The skin damage can be very small and provide a gateway for the virus. If a person does not have a sore or other skin issue and comes into contact with MRSA bacteria, that individual can become colonized with it and a carrier of it, spreading MRSA to others.

How Does a Person Get MRSA?

The manner in which a person contracts MRSA has been generally discussed a moment ago. Because of the importance of avoiding contracting this potentially fatal infection, diving deeper into contracting MRSA is important.

It is also possible to contract MRSA through airborne contact. MRSA can be found in a person’s nose, even if that individual is not infected with the bacteria. When such a person sneezes, MRSA bacteria are expelled from the nose. If the sneeze is not appropriately shielded, the bacteria can travel and land on another individual or on objects, ultimately resulting in the spread of infection by MRSA.

How Dangerous Is MRSA?

In a word: highly.

How Long Is a Person Infected and Contagious With MRSA?

When it comes to an MRSA infection, such a malady can persist for weeks or even months. Again, because MRSA is resistant to antibiotics, treating it is a challenge.

A person can be contagious with or a carrier of MRSA without being infected by it. Thus, an individual presents no evidence that he or she is a carrier of the bacteria. As noted previously, MRSA can survive on the surface of an object for two to six months. Thus, an individual can carry MRSA bacteria with the risk of potentially infecting someone for an extended period of time.