on Google
Eco Bear » Knowledge Center » Unattended Death/Biohazards & Health Risks » What Happens If No Cause of Death Is Found?

What Happens If No Cause of Death Is Found? 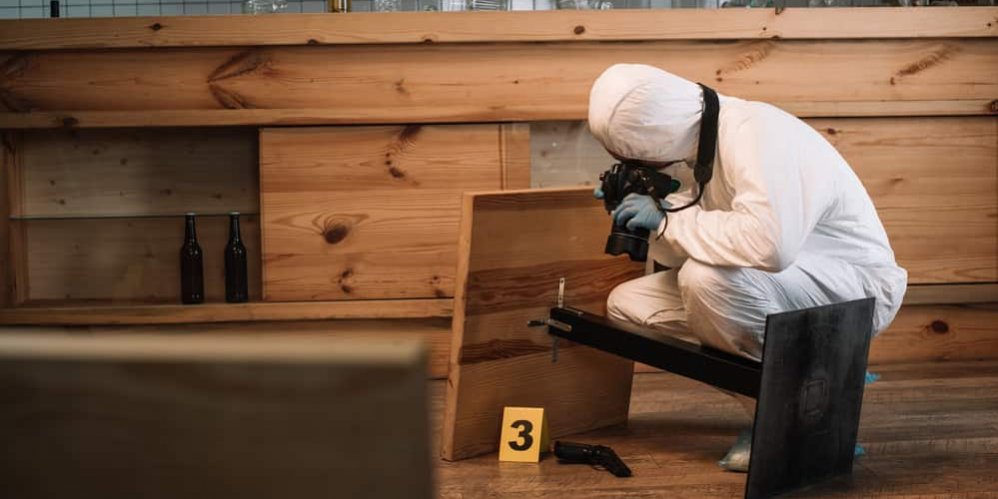 Fans of crime shows and medical dramas on television and the big screen oftentimes are presented with forensic investigators and medical examiners successfully striving to identify the cause of death in even the most complicated of situations. In some such television or picture shows, the entire affair may be dedicated to discovering how someone died in the opening credits. No matter the scenario, the sleuths in entertainment always seem to neatly resolve the situation in an hour or two. Such is not the case in real life. Medical examiner’s offices in Southern California and elsewhere are replete with examples of cases in which the cause of death was not discovered. This raises an understandable question of happens if a cause of death is not found.

Before diving into what happens is not cause of death is found, a basic understanding of the forensics investigatory and autopsy processes is important. Following a hypothetical case is the best way to understand what happens when an individual dies under circumstances and in a manner when the cause of death cannot readily be ascertained. A scenario involving a person who dies but whose remains are not promptly discovered is illustrative. This oftentimes is referred to as an unattended death or an undiscovered death. The understandably shocking reality is that there are instances in which a person’s death (by any number of means) remains undiscovered for days, weeks, or even months.

When the remains of a person who died an unattended death is discovered, police or sheriff investigators are called to the scene, along with the county coroner. After securing the scene, they begin an examination of the remains and the overall area to gather evidence. They are tasked with the initial objective of ascertaining whether evidence exists that a crime was committed, that the person died as a result of homicide.

When the on-scene investigation is completed, the remains are transported to the county coroner’s office for further forensics evaluation and testing as well as an autopsy. In a good many cases, even when dealing with an undiscovered or unattended death, a cause of death can be ascertained through this process, but always. Thus, in addition to forensic evaluations and an autopsy, blood, other bodily fluids, and organ samples may be extracted and sent to a qualified laboratory for testing. In many cases, this laboratory testing will provide the key to the cause of death.

In a limited number of cases, all of these protocols will be followed and yet no cause of death is ascertained. Such a scenario brings us to the heart of the question presented here.

The Impact of an Unknown Cause of Death Determination

A lack of a cause of death occurs at two primary junctures once the remains of a person are with the county coroner. First and as referenced a moment ago, a coroner may complete an in-house forensics evaluation and an autopsy without an identified cause of death. More testing is to be undertaken at a laboratory at that juncture.

In most cases when this scenario occurs, the county coroner releases the remains to the next of kin for final disposition. (Technically, the remains are transported and tended to by a funeral home designated by the family.) At this juncture, a death certificate issues that states the cause of death is pending.

At the second juncture, once the laboratory testing is completed, which can take a number of weeks, the cause of death may be ascertained. The death certificate will reflect the change by adding the identified cause of death.

In some cases, even after a full spectrum of examination and testing, a cause of death is never identified. If that happens, the death certificate will be amended to read that the cause is unknown.

Can a Funeral Occur Without a Cause of Death?

Another understandable question is whether a funeral can occur without an identified cause of death. The simple answer is “yes.” What triggers the availability of remains for a funeral and final disposition is a signed death certificate.

As a matter of course and policy, California county coroners strive to have remains examined and an autopsy completed in a time frame that permits the release of a body within 48 hours whenever possible. As mentioned above, in most cases a death certificate issues at this juncture identifying the cause of death or noting that it is pending.

There are isolated situations when law enforcement officials or the local district attorney will delay the release of remains pending further criminal investigation. The need may exist to temporarily preserve the body without embalming and final disposition in order to develop evidence in a case of a suspected homicide. This type of scenario may be seen on television and in movies, but it is not commonplace.

Keep in mind that having a funeral or memorial service and making a final disposition of remains by burial or cremation are separate matters. If the circumstances so dictate, a funeral or memorial service can be held in the absence of the remains if an execution of a death certificate has been delayed for some reason or if the body must remain in the custody of the coroner for some legal reason. This type of situation is rare.

Mysterious Circumstances Surrounding a Death: A Coroner’s Duties When a Cause of Death is Never Known