Overview of Biohazard Car Cleaning: Remediating the Aftermath of a Potentially Hazardous Situation 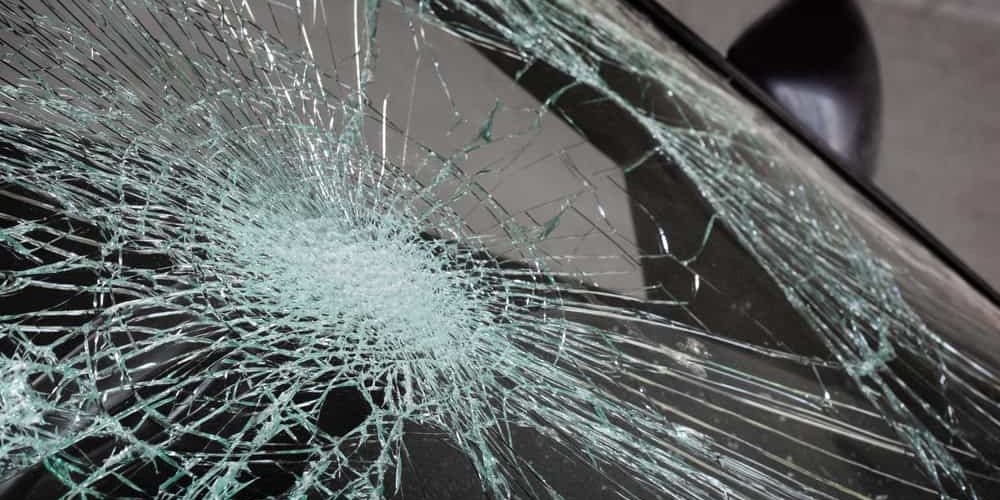 Each and every day in Southern California, deaths and traumatic incidents occur in cars. These incidents result in a car being contaminated with blood, bodily fluids, and other biological materials. As a consequence, the need for safe, effective biohazard car cleaning arises.

Situations in Which Professional Biohazard Car Cleaning Is Necessary

There are five common situations in which biohazard car cleaning becomes necessary. Four of them involve traumatic events involving humans. One other situation involves an issue with rodents. These incidents that result in the need for biohazard car remediation include:

A number of violent crimes occur in motor vehicles with shocking regularity. These include:

In addition to eliminating dangerous pathogens that can be present following the commission of a violent crime in an automobile, the process of biohazard car cleaning itself must be undertaken in a safe manner. The reality is that a professional remediation service has the experience, personal protective equipment, and supplies and materials necessary to thoroughly and safely undertake and complete the biohazard car cleanup process.

Although a non-violent crime is not likely to result in biohazard contamination of an automobile, the forensics investigation performed on a motor vehicle after this type of crime can necessitate professional cleanup and remediation. As will also be discussed in a moment, the need for biohazard remediation cannot be completely ruled out in the event of a non-violent crime perpetrated in an automobile.

When people think of the commission of suicide in a vehicle, affixation is likely the manner of death that most often comes to mind. This process typically involves turning on a vehicle in a closed garage, the gas emitted from the car ultimately taking a person’s life. In other instances, a person drives to a secluded location and hooks up a hose from the exhaust pipe into the vehicle. A person dies from affixation.

There are instances in which a person’s remains are not immediately discovered. As is discussed later, when an unattended death occurs in this manner and the body is not promptly discovered, the human decomposition process commences. That process results in the potential release of harmful pathogens into the surrounding scene. Such a situation calls for the involvement of a professional when it comes remediating the aftermath of this type of incident.

Another way in which vehicles are used by a person committing suicide involves what is called death by chemical. In this situation, a person mixes a variety of household chemicals which result in a gas that can be fatal.

A side effect of this method of a person taking his or her life is the contamination of not only the vehicle but the surrounding scene with what can be a highly dangerous and even fatal chemical substance. Because of the potentially uniquely hazardous aftereffects of this type of suicide, professional assistance (and perhaps even the involvement of government officials) can be necessary. For example, governmental personnel trained in hazmat situations may be required at the scene in order to ensure the general public is protected.

As an aside, this method of suicide has not been commonplace in the United States thus far. However, it is a particularly lethal methodology and its aftereffects tend to be more widespread than other means of suicide.

A notable percentage of people who overdose on a medication as a means of taking their lives do so in a motor vehicle. Provided the remains of the deceased individual are promptly discovered, there may be no need for biohazard car cleaning. Nonetheless, as was noted previously, there are situations in which a person intent on taking his or her life uses a car to go to a remote location to take their lives. In that type of situation, if a body is not immediately discovered, the human decomposition process will commence necessitating professional biohazard car cleaning.

When a suicide occurs in a car with the use of a firearm or knife, the death scene will be contaminated by blood, bodily fluids, and other biological materials. Suicide by one of these means can result in a tremendous amount of blood in a vehicle. Even in the absence of dangerous pathogens in a particular individual’s blood, the need for professional cleanup is manifest due to the extent of damage and fluid contamination that is likely to occur.

With this noted, when blood or other bodily fluids contaminate a death scene like that associated with a suicide, health and safety demand that precautions be taken to protect against the potential risk of exposure to dangerous pathogens. Because it is impossible to absolutely discern that no hazardous pathogens are present in the blood or other bodily fluids when a car cleanup is necessary, a car owner needs to err on the side of caution. The cleanup or remediation needs to be undertaken using biohazard car cleanup safety protocols. This includes the use of personal protective equipment that includes:

Beyond incidents involving humans and the aftermath of some type of traumatic event, rodent infestations in a vehicle can result in the need for biohazard car cleaning. Mice and rats are known to access vehicles and even nest in them for a period of time. This is particularly the case when a vehicle is not regularly driven. However, rodents can also access a vehicle that is in relatively regular use.

There are a number of negative consequences associated with rodents in a motor vehicle. First, these animals can and usually do cause physical damage to a vehicle. Second, rodent feces and urine can contain dangerous pathogens. These pathogens can include bacteria and viruses that have the potential for causing serious and even fatal diseases in humans.

When rodent feces dry out, they crumble very easily. When they crumble, feces dust becomes airborne and can include the hantavirus. People who fail to follow appropriate practices for biohazard car cleanup involving rodent feces can infect themselves with the hantavirus. This reality underscores the very real benefits associated with engaging the services of an experienced biohazard car cleaning professional.

Law Enforcement and the Aftermath of a Suicide, Homicide, Assault, or Other Crime Committed in an Automobile

Once at the county coroner’s office, a forensic examination will occur, which may include a full autopsy. Not only will this happen when a homicide is suspected, but also for a suicide. As part of the postmortem, the coroner needs to confirm that an individual in fact died by suicide and not the result of a homicide or an accident.

The vehicle will be released by the owner once the forensic examination of the car is completed. It is at this juncture that biohazard car cleanup can commence.

Once a professional biohazard car cleaning specialist has proper personal protective equipment in place, together with necessary supplies and materials, the process of remediation begins with the actual cleanup of blood, bodily fluids, biological materials, and other substances that are present in or on the vehicle. After the initial physical cleanup is concluded, the sanitization process is undertaken. Sanitization is designed to ensure that any potentially dangerous pathogens are eliminated from the vehicle.

The next phase of a professional biohazard car cleaning or remediation is deodorization. The reality is that in the aftermath of any number of the incidents that are described here, odors can infuse the interior of a vehicle. These odors must thoroughly be eliminated.

Finally, the ultimate objective of a professional biohazard car remediation specialist is to restore a motor vehicle to a safe, usable condition. In the end, no evidence of the incident that occurred in or at the vehicle remains.

The first avenue you will want to pursue when it comes to covering the costs associated with biohazard car cleaning is your automobile insurance company. Some, but not all, automobile insurance policies do cover this type of remediation. If you find yourself with questions about what is or is not covered by your insurance policy, and if you’re not satisfied with the information provided by your automobile insurer, contact the California Department of Insurance through the website link provided here. You can also reach the Department through the agency’s consumer hotline at (800) 927-4357 (HELP).

The California Victim Compensation Board can be contacted via the website link provided a moment ago or at: