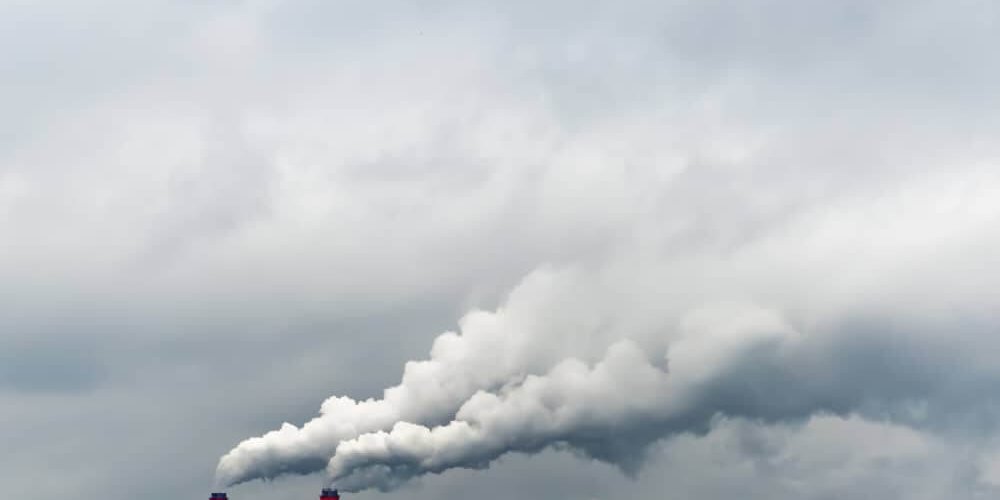 There are three primary types of biohazardous incineration processes used in the United States today. These incineration methods are:

The most commonly used process is controlled air biohazardous incineration. This type of system is also known as starved air incineration.

The combustion of waste occurs in two stages. During the first stage, the biohazardous waste is fed into a primary (sometimes called a lower) chamber. This chamber is operated at a level in which what is called the “stoichiometric amount of air required for combustion” is not present.

Air for combustion is fed in from under the incinerator hearth and below the bed of biohazardous waste. This technique is known as under-fire air. This process results in combustion gas temperatures of between 1,400 to 1,800 degrees Fahrenheit.

During the second stage, excess air is added into the primary chamber, which completes the combustion. The temperatures in the secondary chamber are between 1,800 to 2,000 degrees Fahrenheit.  Depending on the heating value and moisture content of the waste, additional heat may be needed.  This two-phase process destroys the biohazardous waste. All that remains at the end of processes is ash.

Another of the processes for dealing with this type of hazardous material is excess air biohazardous incineration. This type of process is usually undertaken in small, modular incinerator units. Sometimes these devices are called batch incinerators.

In theory, this type of incinerator can be operated continuously. However, more often than not, they are operated in a batch mode (hence, the alternative name).

The heat in this type of incinerator is between 1600 to 1800 degrees Fahrenheit. When the necessary temperature is reached, the primary chamber burner ignites. When this happens, the waste is dried and combusted. Moisture and any volatile components in the waste are vaporized.

Burners in the secondary chamber maintain adequate temperatures for final and complete combustion of volatile gases. The remaining waste is consumed at this juncture. All that remains is ash.

Finally, the third most commonly utilized process is the rotary kiln biohazardous incineration. Like the other two types of incinerators, two chambers are utilized. In the first chamber, waste is heated and then volatilized. In the second chamber, the combustion of the volatilized material is completed.

The second chamber operates using the excess air technology, described a moment ago. A rotary film typically has an additional add-on gas cleaning device to eliminate particulates that can end up trapped in the flue because of how this type of incinerator operates.

The Environmental Protection Agency, or EPA, does not have direct authority to promulgate regulations regarding disposal alternatives for hazardous waste. Individual states can delineate what is permissible when it comes to the disposal of biohazardous waste in a particular jurisdiction.

The EPA did have this authority at one time, from 1988 until 1991. The Medical Waste Tracking Act provided the EPA with some legal ability to monitor the different methods used to destroy hazardous waste.

With these limitations noted, the EPA does regulate the incinerators utilized for destroying biohazardous waste. The agency regulates this activity through what is known as the Hospital Medical Infectious Waste Incinerator standards.

Before the initial implementation of these standards in 1997, over 90 percent of biohazardous waste was incinerated. The EPA desired to lower this percentage over concerns with the negative impact the incineration process was having on the environment.

Although there are small amounts of potentially harmful substances in the residue from any one of the three most common biohazardous waste incineration processes, that residue is deemed significantly less harmful than the materials that existed at the start of the destruction process. Nonetheless, it is the existence of these materials that motivated the EPA to more tightly regulate the use of incinerators in addressing biohazardous materials.