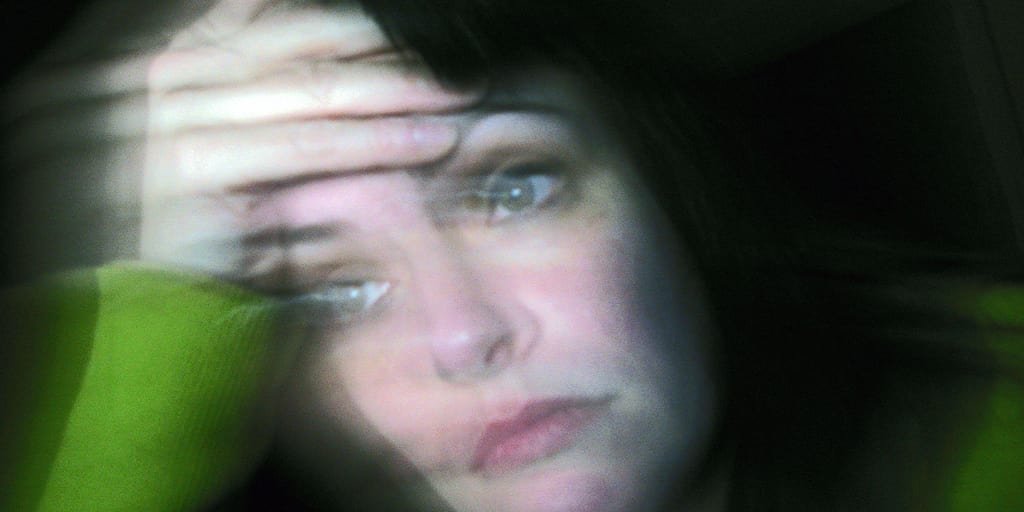 One of the mainstays of haunted houses is exhibits that include dead human bodies. There is a reason why haunted houses rely on fake dead bodies to scare patrons: human beings have a strong reaction when they are confronted with human remains. This response is significantly more profound if a person has the unfortunate experience of finding a dead body.

This traumatic response is magnified even further if an individual discovers a human body that has been undergoing the decomposition process for some time. The alarming reality is that oftentimes a human body that is discovered is of a person who has been deceased for days, weeks, or even longer. In many ways, stating that the discovery of a decomposing human body is the stuff of nightmares is not a misstatement. Indeed, such a discovery can result in psychological and emotional maladies that include traumatic grief as well as a post-traumatic stress disorder. These psychological aftereffects associated with finding a dead body are discussed.

Traumatic Grief Following the Discovery of a Human Body

Research by psychologists has further revealed that traumatic grief can arise from the discovery of a dead body of an individual with which the person finding the remains has no prior association or connection. This particularly is the case when it comes to a situation in which a person is called upon to deal with dead bodies with regularity, in a war zone for example. It can also arise when a person discovers the remains of an unattended death in which the decomposition process is well underway.

The National Geographic reports that traumatic grief truly is in a class all of its own. During the 1990s, Center for Research on End of Life Care at the Cornell Medical College undertook research that revealed that depression and even PTSD were not the only maladies that needed to be considered following the discovery of a body. From this research came what is now known as traumatic grief.

The second component of traumatic grief primarily is in reaction to the aforementioned intrusive symptoms. These can be deemed to be strategies for avoiding thoughts of the traumatic event, like the discovery of a dead body. Keep in mind that avoidance is the operative term, not addressing or resolving these thoughts through a healthy bereavement or therapeutic process. These avoidance strategies include:

Traumatic grief is not likely to dissipate or resolve without professional intervention. There are a growing number of grief therapists who assist individuals diagnosed with traumatic grief, including people who labor under this condition after discovering the remains of a deceased individual.

Post-Traumatic Stress Disorder and the Discovery of a Human Body

Post-Traumatic Stress Disorder, or PTSD, is defined as an anxiety disorder that develops after an individual is exposed to a terrifying event. The event typically involves grave physical harm or a situation in which grave physical harm is threatened. Situations that commonly underpin a diagnosis of PTSD include:

In addition to these common underlying causes for PTSD, unexpectedly discovering a dead body (or body parts) can give rise to this profound, persistent condition as well.

A rather simplistic, but essentially accurate explanation of PTSD is that a person ends up locked in the flight or fight response, even after the danger or perceived danger has passed. There is a natural response to a person being frightened, alarmed, or scared. Such a response is natural when an individual comes upon a dead body. This is a perfectly natural response to danger or fright. An individual with PTSD is locked into experiencing this same fear, danger, or stress even after the event is over.

The Mayo Clinic sets forth the common symptoms of PTSD:

PTSD has been recognized as occurring for generations. Indeed, PTSD was first recognized at the time of the U.S. Civil War. It was noted among soldiers in World War I and World War II. A disaster known as the Coconut Grove Fire in Boston in 1942 gave rise to a considerable amount of analysis and discussion of PTSD. Despite all of this, PTSD was not recognized as a psychological condition until the 1980s.

There are certain risk factors that render a person more apt to suffer PTSD following the discovery of human remains. These include:

As is the case with traumatic grief, PTSD necessitates professional mental health assistance in order to address the condition. Professional assistance oftentimes takes the form of both talk therapy as well as medication to aid in controlling some of the more profound symptoms of PTSD.

The PTSD Alliance provides a broad range of resources for individuals afflicted with post-traumatic stress disorder. The PTSD Alliance can be reached via its website at www.ptsdalliance.org or by calling (888) 436-6306.

Health, Psychological, and Emotional Impact of “Stench of Death” From a Neighboring Apartment
July 7, 2020
Your Rights in a Multiunit Condominium Building Following an Unattended Death in a Neighboring Unit
June 24, 2020
Addressing the Aftermath of an Unattended Death in a Multifamily Apartment Building: The Rights of Neighboring Tenants
June 8, 2020
Understanding What Happens to Your Body When You Die
March 28, 2020
Definition of Decomposition
March 27, 2020
What Does Decomposition Mean?
March 26, 2020
Contact Us