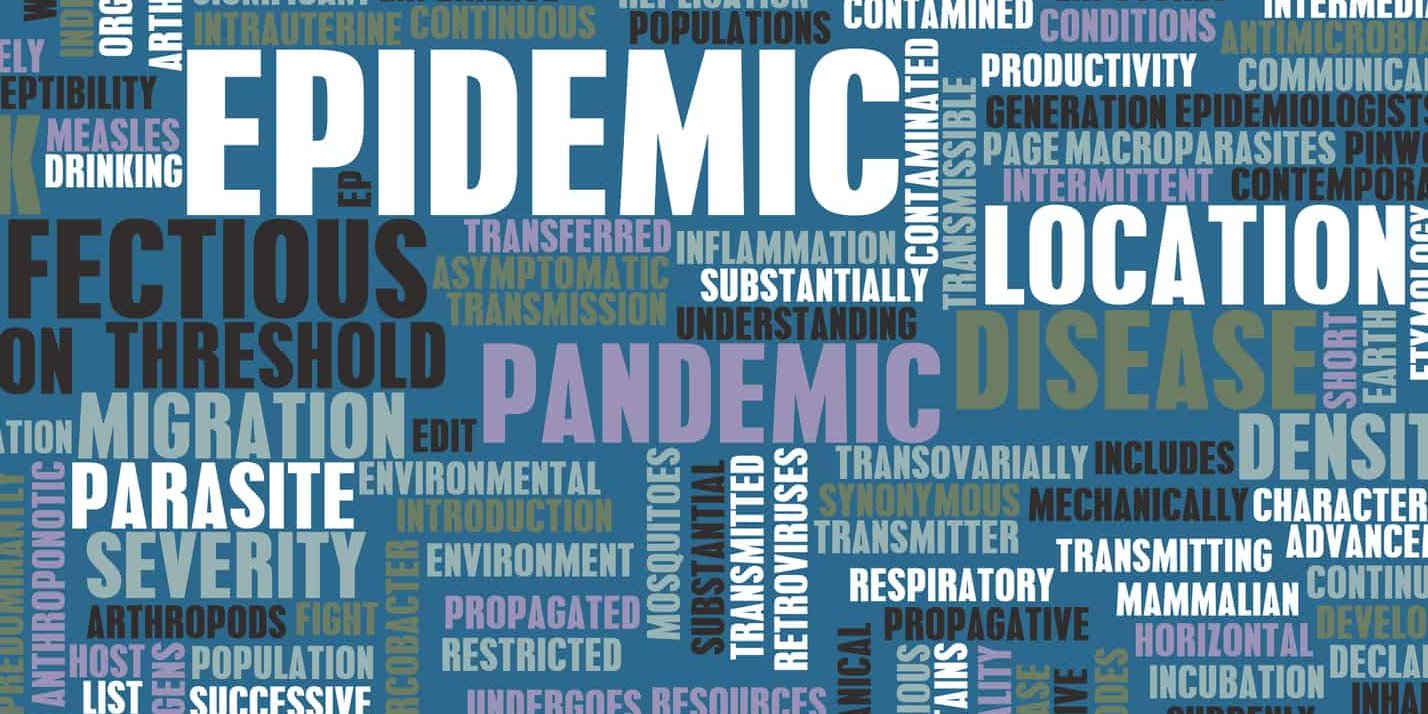 There is a trio of infections that are proving highly resistant to antibiotics. As a consequence, these infections present major public health concerns and can prove to be fatal for some patients. These infections are:

Because these three types of superbug infections are a threat to the public at large in this day and age, you need to understand the basics about these conditions. This includes having a working knowledge of the early symptoms of these three infectious superbugs.

Of the three superbugs discussed here, MRSA is the most commonplace. MRSA, also known as Methicillin-resistant Staphylococcus aureus, is caused by bacteria that s resistant to a significant number of the more commonly used antibiotics. There remain antibiotics that are at least somewhat effective at treating an MRSA infection. With that said, over time – and that period of time may not be that long – these antibiotics are expected to join many others as ineffective in treating an MRSA infection.

The next classification of MRSA infections is the type that reaches the lower layers of a person’s skin. These types of infections are more serious and nearly always will require antibiotics as a course of treatment. The objective is to not only eliminate the infection but to prevent it from spreading more deeply into a person’s body.

Historically, MRSA infections were contracted in hospital settings and in other healthcare centers, including rehabilitation centers and extended or skilled care facilities. Today, MRSA is ever more frequently contracted in the community at large. Not only can MRSA pass from person to person, but an individual can become infected with MRSA if he or she has some sort of open wound (even a tiny abrasion) and comes into contact with an object containing the bacteria.

Common early symptoms of an MRSA infection primarily are found on the skin and include:

CRE, which technically is known as Carbapenem-resistant Enterobacteriaceae, are different strains of bacteria that have been classified as superbugs because, like MRSA, they are highly resistant to antibiotics. CRE currently is considered a significant emerging threat to public health.

CRE differs from MRSA inasmuch as these bacteria actually serve a useful purpose in the human body. Under normal conditions, CRE bacteria are found in the intestines of a human being. Provided they remain within the intestines, these microorganisms typically are referred to as “good bacteria.”

A serious health issue arises when these bacteria spread beyond the intestines. When that occurs, the presence of these bacteria elsewhere in a person’s body can result in a very serious and very difficult to treat infection. Common types of antibiotic resilient infections CRE can cause outside of the intestines include:

Individuals in the community as well as in medical settings can be hosts of CRE bacteria and not suffer from actual infection. For example, the bacteria might be on an individual’s skin. In such a situation, the carrier of the bacteria is said to be colonized with CRE.

CRE infections have become such a major health concern in this day and age not only because these bacteria are being spread among people outside medical or healthcare settings and in the community at large is the reality. CRE is a major public health issue because the only antibiotics that appear to have a chance of treating it are what are considered drugs of last resort. In time, even these antibiotics of last resort are expected to be become useless in fighting CRE bacteria. When that occurs, treatment options will become nonexistent.

At this time, with some antibiotics capable of eventually combating CRE still available, between 40 to 50 percent of individuals who suffer a CRE infection will die. The situation is so dire even now that a CRE infection is oftentimes referred to as a “doomsday infection.”

Symptoms of a CRE infection include:

Clostridium difficile, a bacterium is oftentimes known as C. Diff, disrupts a person’s colon. As is the case with CRE, the C. Diff bacterium can play an appropriate role in a person’s body, specifically in the colon. Provided this bacterium is under control, it would be classified as part of the so-called “good bacteria” that inhabit a person’s body and aid in its proper functioning. The problem occurs when something triggers this bacterium to multiply exponentially, growing to an out of control number. This triggers a serious infection that can be challenging to treat and even fatal in some instances.

C. Diff bacterium can be found virtually everywhere outside of a person’s colon as well. It is found in soil, water, on objects people come into contact with, and on the skin of other people who are not afflicted with a C Diff infection. Historically, two preliminary factors nearly existed before a person suffered a C. Diff infection. First, a person nearly always was hospitalized when he or she contracted a C. Diff infection. Second, the patient was on or recently had been on a course of antibiotics in advance of a C. Diff infection. In addition, most infected people were older.

These preliminary elements are becoming less routine in this day and age. An ever-increasing number of people are contracting a C. Diff infection who’ve not been hospitalized, who’ve not been on antibiotics, and who are not old. Because of the prevalence of the bacterium that can result in a C. Diff infection, these changes are causing public health officials increasing concern.

Another alarming development has occurred in more recent times. There is now a strain of the bacterium that causes a C. Diff infection that is resistant to antibiotics. Outbreaks of this strain of C. Diff bacterium have occurred in a number of different locations in the United States.

The most common preliminary symptoms of a C. Diff infection are:

In a worst-case scenario, an advances C. Diff infection can result in kidney failure. More advanced infection can also cause a dangerous increase in white blood cells. If the treatment proves ineffective, the possibility of death does exist, although at this time it is not highly likely.

As a concluding note, is the existence of any one of these superbugs is suspected in a home or other location, professional infectious disease cleanup should be obtained. For example, if a family member is diagnosed as having one of these superbugs, the residence should be thoroughly cleaned and sanitized by an infectious disease cleanup professional.