The Three Most Common Airborne Pathogens 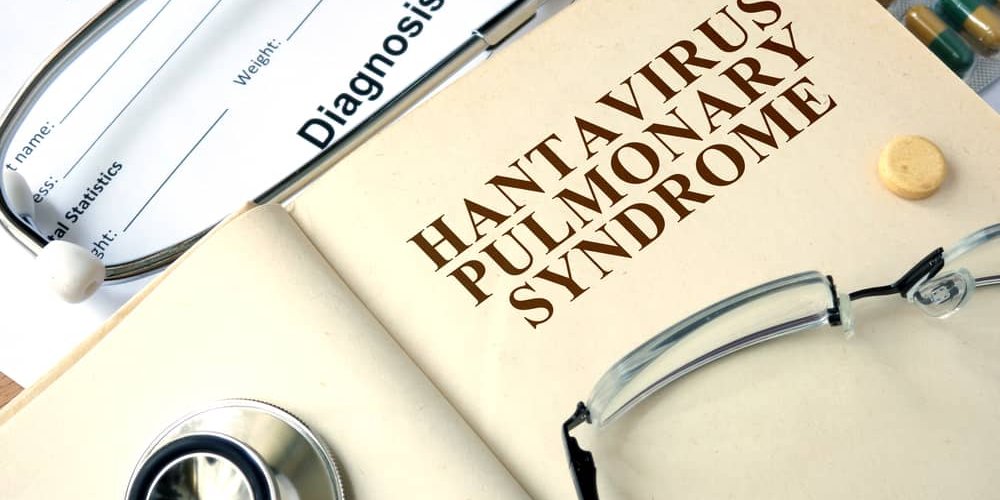 Tuberculosis is a disease caused by bacteria medically known as Mycobacterium tuberculosis, according to the World Health Organization. Technically, tuberculosis can infect any part of your body. However, in most cases, the bacteria impact your lungs. Lungs are infected in approximately 85 percent of all tuberculosis cases.

How Is Tuberculosis Transmitted?

What Are the Symptoms of Tuberculosis?

The symptoms of tuberculosis include:

How Is Tuberculosis Controlled?

The only certain way to prevent the spread of tuberculosis is to keep an infected person away from other individuals until he or she has been treated by a doctor. Several different types of medications typically are utilized in the treatment of tuberculosis. If left untreated, not only can tuberculosis spread, it can prove fatal to an infected individual.

What Is Hantavirus Pulmonary Syndrome?

Hantavirus pulmonary syndrome also referred to as HPS, is a rare, severe respiratory disease caused by an infection from a virus called the hantavirus.

How Is the Hantavirus Transmitted?

The hantavirus is transmitted when a person comes into contact with the urine, fecal droppings, or saliva of infected rodents, according to the U.S. Center for Disease Control and Prevention. The virus can spread through direct contact with urine, feces, and saliva. However, it can also be transmitted by breathing if these waste materials become aerosolized. This happens when rodent urine, feces, or saliva becomes disturbed and an individual in the vicinity does not have proper protective gear. There are no reported cases to direct person-to-person infection in the United States.

What Are the Symptoms of Hantavirus Pulmonary Syndrome?

According to the Mayo Clinic, the initial stage of hantavirus pulmonary syndrome mimics the flu. During the first stage, the symptoms of HPS include:

During the second stage of infection, the symptoms of HPS include:

The symptoms of HPS can worsen very suddenly. They can become life-threatening in short speed. If a person has been around rodent urine, feces, or saliva, and begins to experience these symptoms, medical attention should be sought immediately. Hantavirus pulmonary syndrome can be fatal.

How Is the Hantavirus Controlled?

The primary strategy for controlling and preventing hantavirus infection is to prevent rodents from the nesting of living in or around a home or other structure. This can be accomplished by employing a number of strategies including.

Histoplasmosis is an infection caused by a fungus called Histoplasma, according to the U.S. Centers for Diseases Control and Prevention. The fungus itself lives in the soil, particularly in the dirt that contains a high level of bird or bat droppings. The fungus is particularly prevalent in the United States in the Ohio and Mississippi Valleys but can be found elsewhere as well.

How Is Histoplasmosis Transmitted?

Histoplasmosis is not an infectious disease. It cannot be spread from one person to another. It is only transmitted through the inhalation of contaminated dirt or dust. Only a brief inhalation is required to contract the fungus. Fresh bird droppings are not thought to be responsible for the transmission of the fungus.

What Are the Symptoms of Histoplasmosis?

Histoplasmosis can be mild to severe and life-threatening, according to the Mayo Clinic. The fungus primarily impacts a person’s lungs. In the mildest of cases, a person experiences no symptoms whatsoever. With that said, symptoms usually develop within three to 17 days of exposure and include:

Chronic histoplasmosis is evident by symptoms that include weight loss and a cough that brings up blood. Severe histoplasmosis typically occurs in infants and individuals with compromised immune systems.

How Is Histoplasmosis Controlled?

A key strategy to control histoplasmosis is to prevent the aerosolization of dust. This is accomplished by carefully wetting an area suspected on containing bird or bat droppings before cleaning it up.

Disposable protective clothing should also be worn when cleaning up an area suspected of containing bird or bat droppings.