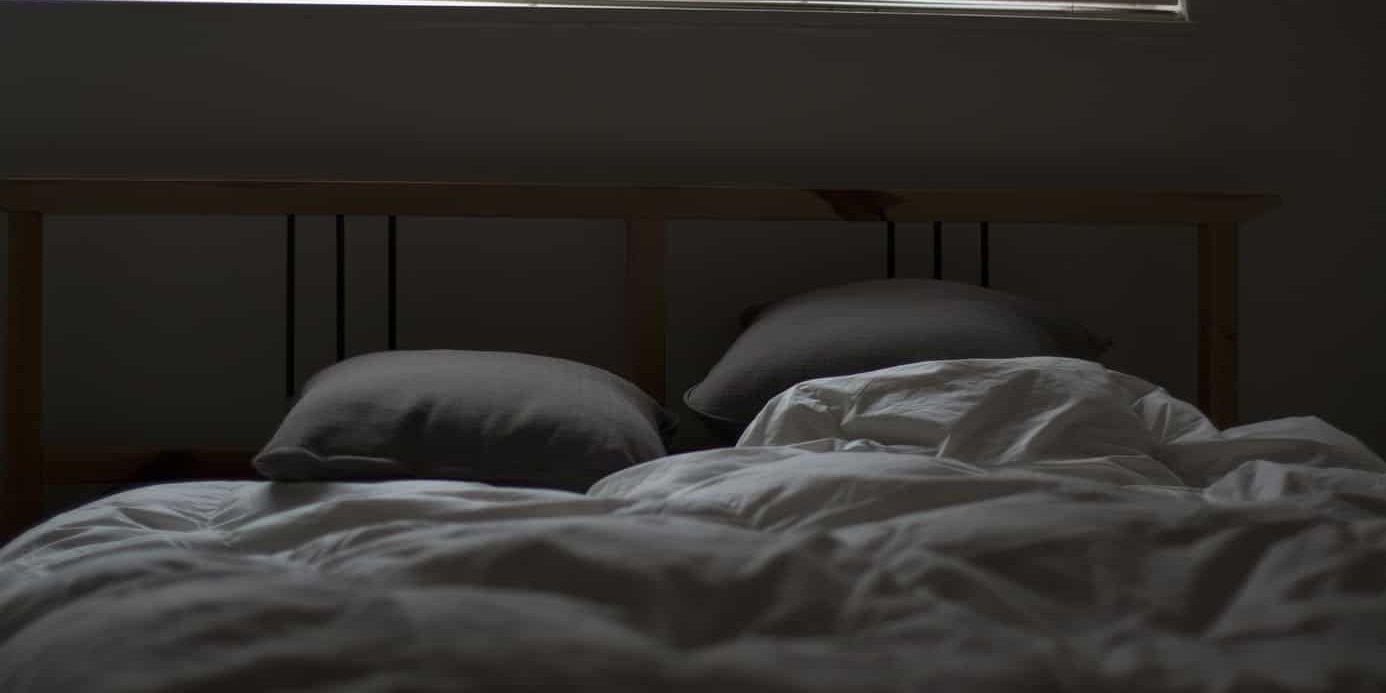 With alarming regularity, the remains are finally found of a person who experienced what had been an undiscovered death in Southern California. There are a number of more common scenarios that lead to an undiscovered death. In addition, the undiscovered death cleanup process can prove to be remarkably challenging, calling for the professional assistance of a biohazard remediation specialist.

Most Common Types of Undiscovered Deaths

The reality is that in some situations, the death of a person is not discovered for days, weeks, or even months. When a death is the result of a homicide, the perpetrator may strive to ensure that the remains of the deceased are not found immediately, if at all. On the other hand, there are many examples of individuals who die in their own homes and whose remains are not discovered for an extended period of time for one reason or another.

The human body is filled with billions of what commonly is referred to as “good bacteria.” These bacteria are particularly abundant in a person’s pancreas and intestines.

At the time of death, blood stops flowing throughout the body. When this occurs, bacteria lose access to their primary source of nutrients. When this happens, bacteria turn to the body itself for sustenance. In other words, bacteria begin to consume organs and other components of a deceased body.

Within a matter of 72 hours, the pancreas and intestines will have been thoroughly attacked by bacteria. When this breakdown occurs, bacteria that had been contained by these organs break loose and spread throughout the body. The bacteria attack other organs, including the skin, in this same manner.

Within a couple of days, evidence of the human decomposition process becomes evident. The body starts to bloat and the skin begins to change color. Foul smelling gasses will begin to be released from the body directly after that. Within about a week, fluids begin to seep out of the bottom. In addition, the skin begins to breakdown and open, releasing even more fluids and gasses.

There are four generally recognized stages to the overall human decomposition process:

The human decomposition process can result in the release of what are known as dangerous biological pathogens. Pathogens include viruses and bacteria that can infect humans and result in the development of dangerous and even fatal diseases.

As mentioned at the start of this discussion, undiscovered death cleanup is challenging, indeed one of the most complicated and even dangerous scenarios a biohazard remediation professional faces. With proper personal protective equipment in place, a Southern California undiscovered death cleanup specialist begins the process by actually cleaning up the biological material that is left behind once the remains have been removed by the county coroner. This material is classified as a biohazard and must properly be contained, transported, and disposed of according to the proscriptions of California law.

Eliminating the “stench of death” is particularly challenging but must be accomplished. The removal of biological materials and the elimination of harmful pathogens is vital, of course. However, the scene of an unattended death simply is not habitable until any odor associated with the situation is completely eliminated.

There are a number of reasons why laypeople (homeowners, for example) should not embark on this type of effort and should seek out the assistance of an experienced, compassionate Southern California undiscovered death cleanup professional.