Is Vomit a Biohazard? 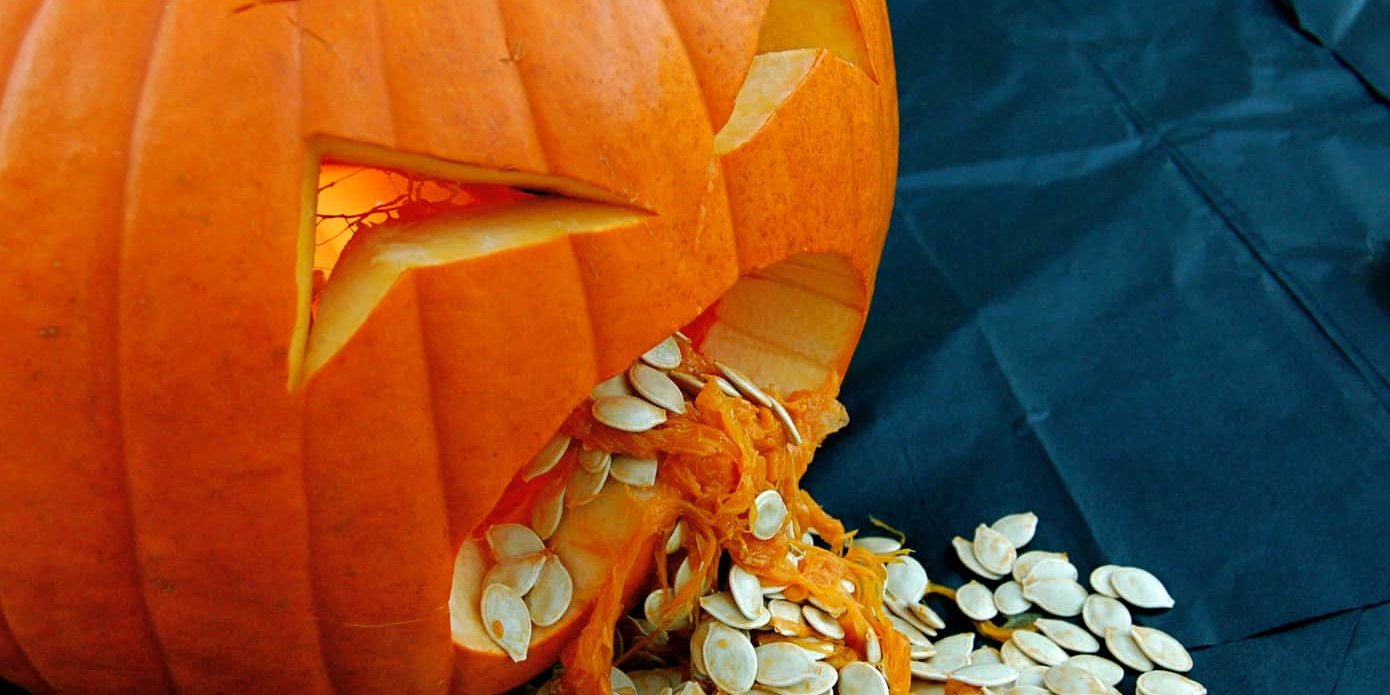 In order to fully protect yourself from communicable diseases, you need to have a solid understanding of how different viruses and bacteria can spread. This includes understanding what items and materials are deemed to be biohazards.

As is the case with many individuals, you may face a time at which you will encounter vomit. You may even be in a position at which you must clean up vomit. With this in mind, you may ask yourself whether or not vomit is classified as a biohazard.

In simple terms, because of the fact that vomit potentially can contain hazardous pathogens, it is considered to be a biohazard. What this means is that if you are called upon to clean up vomit, you must exercise precautions to protect yourself from direct exposure to vomit. In addition, if you come upon vomit, you need to take care not to have direct physical contact with it. If you somehow to have contact with vomit, you need to immediately clean and sanitize that part of your body that came into contact with it.

The U.S. Centers for Disease Control and Prevention defines a biohazard as a microorganism, virus, bacteria, or toxin that can negatively impact human health.

If a person who vomits is afflicted with some other type of illness, depending on what that is, it might be capable of being spread via vomit.

Norovirus, a Concert Hall, and an Ill Patron

The serious hazards that can occur from exposure to vomit are exemplified by an ill patron in a concert hall. In this instance, a person did become ill while attending an event at a concert hall. The individual vomited in the concert hall itself.

When a person vomits, not only does the material expelled from that individual’s stomach end up contaminating the surfaces on which the vomit lands, airborne droplets are also released. Not only can the vomit that lands on a particular surface contain hazardous pathogens, so can the airborne droplets.

In the case of the ill concert goer, the individual was infected with norovirus at the time. The vomit expelled by that person contained the norovirus and ended up contaminating the immediate surfaces on which the vomit landed. In addition, because of the release of airborne droplets, the norovirus contaminated other areas in the concert hall as well.

The staff of the concert hall did undertake some effort to cleanup the vomit. They did not use any type of disinfectant, however. Moreover, the cleanup process was confined to the surfaces on which actual vomit was obvious. There was no effort to cleanup any other locations or items in the concert hall that might have been contaminated by droplets containing norovirus.

The day after the patron became ill and expelled norovirus-contaminated vomit in the concert hall, 257 people who attended events in the facility the following day became ill as a result of norovirus infection. 27 additional individuals became ill for the same reason.

An analysis of the spread of the norovirus via vomit in this situation revealed that 75 percent of the people who were seated in the same section as the person who initially vomited became ill the next day. Lower rates of illness were tracked among people seated in surrounding areas.

In the final analysis, this situation explains why vomit is classified as a biohazard. This scenario also makes clear the importance of thorough and comprehensive vomit cleanup.

Because vomit is classified as a biohazard, appropriate protocols must be followed when it comes to vomit cleanup. This includes the utilization of appropriate personal protective equipment. Appropriate gear for vomit cleanup includes:

A person involved in cleaning up vomit may also want to consider utilizing shoe and head coverings as well. The key is to be certain that a person has no direct contact with vomit as it is being cleaned up.

In addition, appropriate sanitization products must be utilized to completely decontaminate the area impacted by vomit. In addition, the necessity for a powerful deodorization agent is also a product that should be utilized as a part of a comprehensive vomit cleanup.

Depending on what is involved in the overall cleanup process, when it comes to a biohazard, hiring a professional may be the advisable course. A biohazard cleanup professional has the tools, resources, and experienced necessary to fully and safely undertake a challenging remediation to restore a home or business to a useable condition.