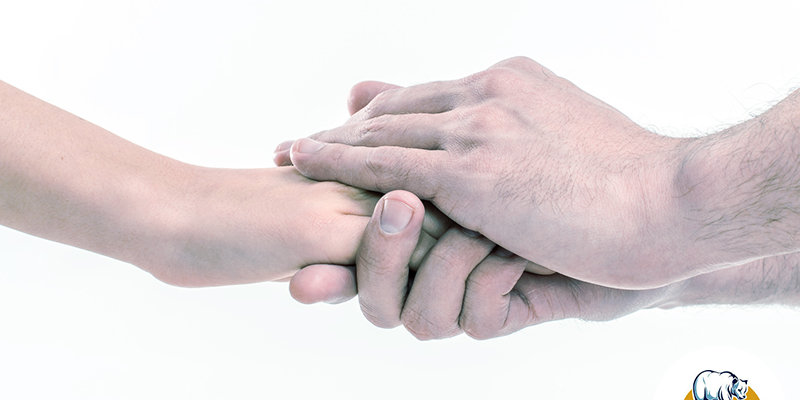 The first postvention task following the death by suicide of a student is very basic. The fact that the death occurred needs to be confirmed. In addition, an effort needs to be made to ascertain if the death was, in fact, the result of suicide.

Situations occur every year in schools across the country when an assumption is made that a student has died as the result of attempting to take his or her own life and that young person is in fact alive, oftentimes hospitalized. There are a number of resources that can be accessed by school officials in an effort to confirm that a student is deceased:

As part of this task, reaching out to the family of the student usually is an advisable course. There can be situations when a family has made it abundantly clear that they do not wish to have contact with anyone beyond their immediate sphere, and that needs to be respected.

When reaching out to the family of a student who has died by suicide, the key is to be a compassionate presence, according to the Riverside Trauma Center. This means that care must be taken when it comes to speaking to the family. Indeed, oftentimes the least said is preferable. The objective is to assure the family that those associated with the school and its resources are available to the family as they might need or desire.

The next primary postvention task is to coordinate internal and external resources. If a school or school district has a crisis team, the team needs to be activated. Schools need to reach out to mental health partners in the community.

Connecting with other school districts also can be advisable as part of postvention activity. Other districts may have available resources that can be helpful to a school or school district in the aftermath of the death of a student by suicide.

Another crucial postvention task for a school or school district in the aftermath of the death of a student by suicide is the dissemination of accurate information. The reality is that following a suicide, inaccurate information about the situation is likely to be plentiful. False narratives are highly unhelpful and seriously counterproductive when a young person has died by suicide.

A written, factual statement should be prepared that accurately, succinctly, and appropriately advises about what has happened. This statement can be used by teachers and others to advise students and other school stakeholders about the death.

When it comes to disseminating information about the death of a student by suicide, calling an assembly is frowned upon. The best course is to advise students in small groups that the death occurred. For example, notification of this nature can take place in a homeroom setting.

Other types of information that needs to be conveyed include:

Specific Support for Those Impacted by the Death

Students that were closest to the deceased young person should be identified. An effort should be made to reach out to these young people to ensure that they have access to appropriate support and resources.

Beyond students who were close to the deceased student, a concerted effort needs to be made to reach out to students who might otherwise be particularly vulnerable in the aftermath of a peer dying by suicide. This includes young people who might be depressed or who have attempted suicide themselves at some juncture in the past.

Other people that may need specific support following the death by suicide of a student include:

Counselors are included on this list because these professionals in a school setting can be particularly hard hit when a student dies by suicide.

An important postvention task is to provide an opportunity for the commemoration of the deceased student. Importantly, this commemoration should be in place when a student dies from any reason, not merely by suicide.

A distinction needs to be made between commemoration and memorialization. Commemorating the student who has died involves a nonpermanent endeavor – an event for example. The underpinning objective is to celebrate the individual’s life and not memorialize his or her death.

There are a number of additional factors that need to be borne in mind when it comes to commemoration:

Provide Psycho-Education on Suicide and Grief

As part of providing psycho-education on the matter of suicide and grief, developing a curricula on the subject is advisable. This can become something that is incorporated into the overall learning program at a particular school or throughout a school district. Of course, such curricula must be age-appropriate.

When it comes to topicality, psycho-education on suicide and grief should focus on:

The psycho-education process should encourage questions from students and others.

Case-Find and Screen for Depression and Suicide

A task that should follow the death by suicide of a student is case-finding and screening students and others for depression and suicide. The confidential screening of students and others to identify those that might be at risk of depression or suicidal thoughts and ideations represents one of the most effective proactive prevention strategies available today. Professionals from outside a school or school system can be called upon to assist with this case-find and screening process.

In addition to the other tasks enumerated here, in the aftermath of a student death by suicide, a concerted effort should be made to ensure that students and others can access easily different resources. These include everything from the school counselor to outside professionals to suicide helplines.

When considering linking to resources, students certainly are the primary focus. With that said, other members of the broader school community should not be overlooked. This includes everyone from parents to faculty members.

Ultimately, the postvention response utilized needs to be candidly evaluated. The evaluation needs to consider a variety of factors or elements including:

While there’s no doubt that the death of a young person by suicide is an almost incomprehensible tragedy, there can be some positive steps that can be taken following that type of loss. These include the development of a community-wide (or even a school district-wide) suicide prevention plan. Such an effort should include:

By implementing and pursuing these 10 tasks, the aftermath of and response to the loss becomes at least somewhat more manageable for many survivors of suicide loss that involves a young person. In addition, these tasks can permit the ability to initiate a more comprehensive and effective suicide prevention program in a school, school district, and community at large.