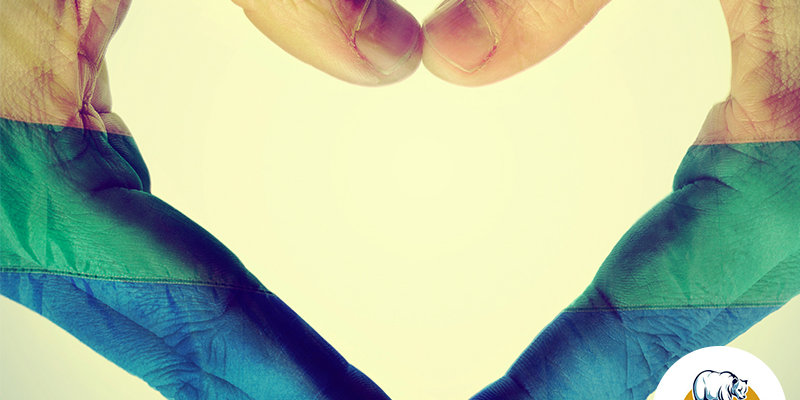 The Trevor Project launched its second National Survey on LGBTQ+ Youth Mental Health in 2020. Experts generally are only now beginning to better understand the mental health impact of the multiple crises that we’ve faced during 2020. One fact remains consistent in 2020: suicide remains a public health crisis.

Suicide consistently is ranked as the second leading cause of death among young people (typically classified as people under the age of 25). Death by suicide continues to impact disproportionately young members of the LGBTQ+ community.

The Trevor Project itself is dedicated to providing crisis intervention and suicide prevention services to lesbian, gay, bisexual, transgender, queer, and questioning (LGBTQ+) young people under 25. The Trevor Project provides its services and resources across the United States.

The National Survey results reveal that 48 percent of LGBTQ+ young people reported that they engaged in an act of self-harm during the past 12-month time period. As with other aspects of the National Survey, the rate was higher with transgender and nonbinary youth. 60 percent of transgender and nonbinary youth report that they engaged in acts of self-harm at some juncture during the past year.

When it comes to LGBTQ+ young people, 46 percent of youth in this demographic cohort reported that they desired to obtain psychological or emotional counseling from a qualified mental health professional. Despite wanting this type of professional assistance, these young people were unable to receive it during the previous 12 months.

Approximately 33 percent of LGBTQ+ young people reported in the National Survey that they had been physically threatened or physically harmed during the course of their lifetimes as a result of their LGBTQ+ identity.

The National Survey did address the matter of bathrooms and gender identity. 61 percent of transgender and nonbinary young people indicated that they were being prevented (or at least discouraged) from using a bathroom that corresponds with their own gender identity.

The National Survey revealed that transgender and nonbinary young people reported that having their desired pronouns respected and used by all or most people experienced a lower rate of suicide attempts. According to the National Survey, the suicide rate of transgender and nonbinary youth with respected pronouns was approximately 50 percent the rate of those that did not have pronoun respect and use.

Finally, the National Survey revealed that 86 percent of LGBTQ+ young people reported that the current political climate has negatively impacted their sense of well-being.

Professionals in the field of providing therapeutic and support services to younger members of the LGBTQ+ community assert that it is highly important to develop an understanding of the impact different issues have on a young LGBTQ+ person’s life. Odds are strong that in many individual cases, a LGBTQ+ young person will be facing more than one of the commonplace issues presented in this article.