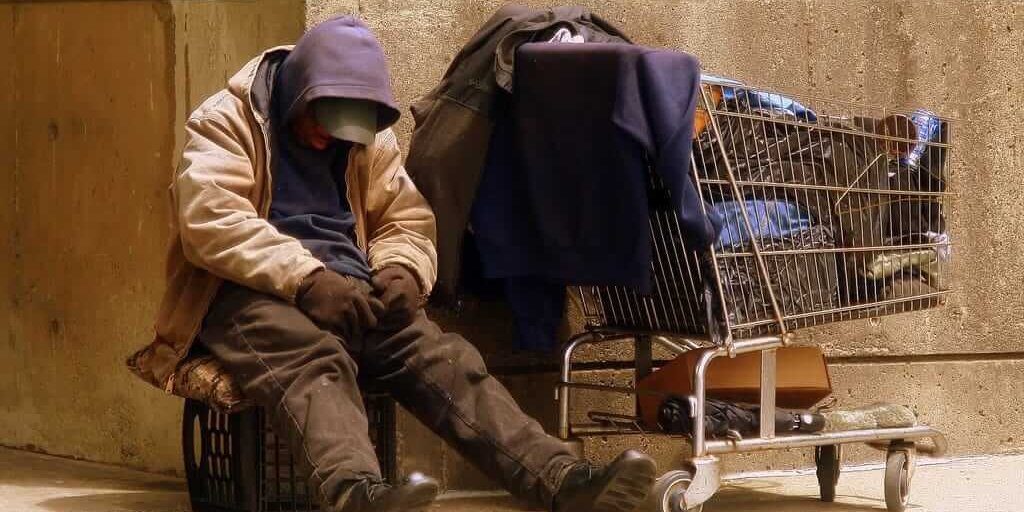 There are few sights in the world like nighttime in skid row, the teeming Dickensian dystopia in downtown Los Angeles where homeless and destitute people have been concentrated for more than a century.

Homeless in Los Angeles, as is the case in many locations in the United States, has burst through traditional borders. Homelessness is no longer a problem found in LA’s Skid Row. Rather, homeless individuals and homeless encampments can be found everywhere in the greater Los Angeles area. As the Los Angeles Times made clear, “no matter where you live in L.A. County, from Long Beach to Beverly Hills to Lancaster, you cannot credibly claim today to be unaware of the squalid tent cities, the sprawling encampments, or the despair and misery on display there.”

A major reason why the number of homeless people in Los Angeles and throughout California is on the rise is because of the cost of housing coupled with the availability of affordable housing options. The National Low Income Housing Coalition estimates that the housing wage nationally has risen to $21.21 per hour. The housing wage in most Los Angeles area communities is going to be higher than the national average.

The issue of poverty has already been touched on to some degree in the general discussion of housing costs and affordable housing stock. Despite the pronouncements of many politicians, the poverty rate in the United States is significant. The U.S. Census Bureau advised that the U.S. poverty rate is 12.7 percent. There are 40.6 million people in the United States living in poverty.

The lack of affordable healthcare represents another significant contributing factor to homelessness in Los Angeles and elsewhere in the United States. When a family already struggles to pay rent, a major health issue can lead them into homelessness in short speed.

Domestic violence pits a woman against choosing between living in an abusive relationship with a roof over her head against leaving the situation and entering a world of poverty, perhaps even homelessness.

Mental illness is a contributing factor when it comes to homelessness. The U.S. Conference of Mayors estimates about 16 percent of the adult homeless population has a persistent mental illness. Many others who analyze homelessness contend this percentage is even higher.