Overview of Southern California Panhandling or Begging Laws and Ordinances 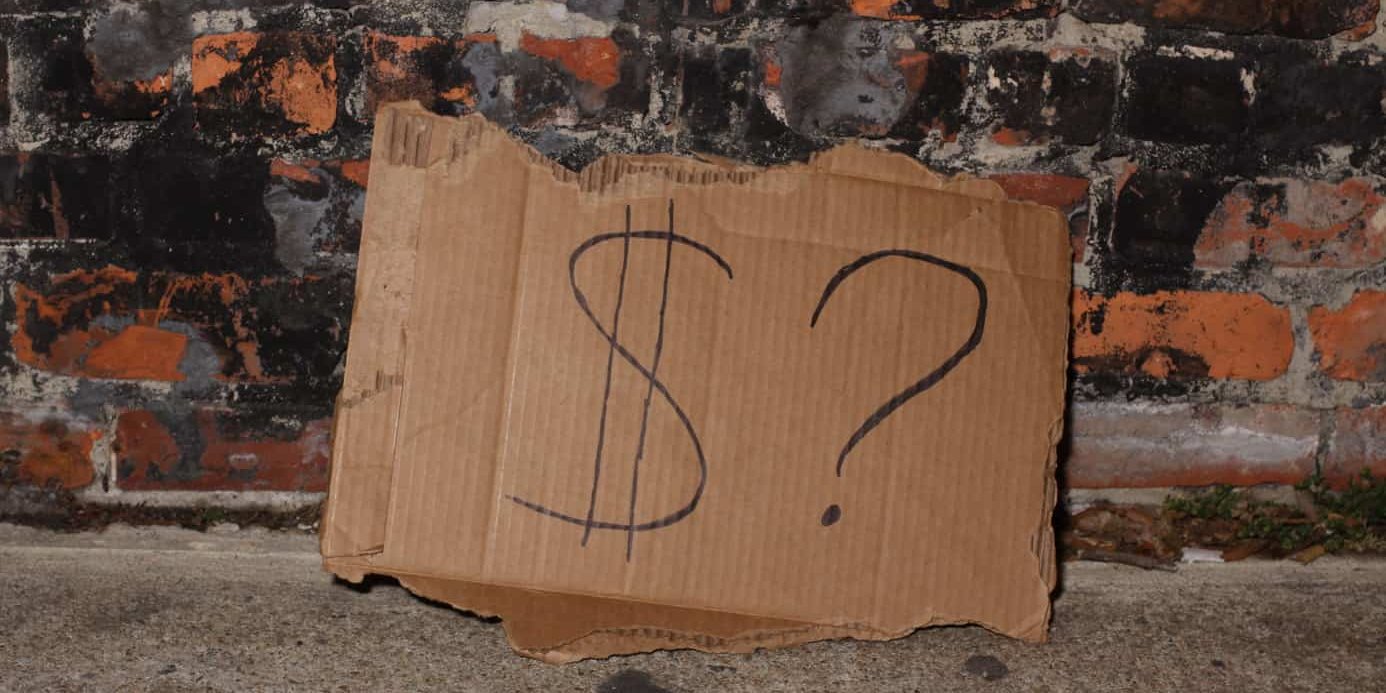 You might think that a simple question is “what are the panhandling or begging laws and ordinances in Southern California?” The question may be fairly black and white, but the answer to the query injects many shades of gray into the equation. The reality is that the state of the law regarding panhandling or begging in Southern California, indeed, throughout the state and the nation, is something of a confusing mix-mash.

When residents of Southern California consider the matter of homelessness in the area, a number of primary issues are raised. These include homeless encampments, the need for affordable housing, crime, and panhandling and begging. If you want to come to the clearest possible understanding of the legality of panhandling or begging laws and ordinances, you need to look at what is being done on both the state and local level. At the present time, the state of California does have a law governing panhandling of begging in certain circumstances. The prohibition against certain types of panhandling is found in the same law that makes prostitution in the state illegal. The statute regulating panhandling provides:

“Who accosts other persons in any public place or in any place open to the public for the purpose of begging or soliciting alms (has violated this law).”

These laws were immediately subject to legal challenges. The Los Angeles ordinance prohibiting panhandling, and a similar one in New York City ended up before the United States Supreme Court. The Supreme Court ended up striking down these ordinances as being violative of the First Amendment right to free speech and the Fifth and Fourteenth Amendments right to due process. (The Fifth Amendment established the right to due process and the Fourteenth Amendment extends that right to the individual states.)

The Supreme Court left the door open to the possibility that some limited restrictions on such things as the time, place, or manner of panhandling and begging might meet constitutional muster. This resulted in the movement to restrict what is known as aggressive panhandling. It also resulted in the counter argument that laws restricting panhandling are really intended to criminalize homelessness.

What Is Aggressive Panhandling?

Because the Supreme Court did leave the door open to restricting certain types of begging, a heated debate centers on what is aggressive panhandling. Advocates of more restrictive laws and ordinances on begging to define restrictive panhandling as:

In general, aggressive panhandling is a solicitation made in person for an immediate donation of money or other gratuities. This may be done by vocal appeal (asking, requesting, coercing (badgering), sympathy appeals, harassment, threats, or demands) or by non-vocal appeal (usage of signs or other signals gestures, postures, children, animals, or props such as toys and musical instruments). It is a habitual manipulative, coercive, or intimidatory use of another individual’s sympathy, fear, guilt, or insecurity for monetary gain.

Opponents of restrictions on begging argue this definition is far too broad and would not sustain a court challenge.

The state of local restrictions on panhandling and begging in Southern California counties like Los Angeles, Orange, Riverside, San Bernardino, and Ventura counties is an in a state of flux. With that said, lawmakers in these areas are taking steps at the present time to put in place focused ordinances designed to place restrictions on aggressive panhandling. The City of Orange in the country of the same name has enacted an ordinance that prohibits a person who is panhandling from “blocking someone’s path, making physical contact, following them after the person has declined to give them anything, or otherwise doing anything that would make a reasonable person fear for his or her safety.”

Cities seem to be trying to thread the needle when it comes to enacting restrictions on aggressive panhandling as opposed to outright bans on begging. Even though an ordinance like that from the City of Orange set forth a moment ago does take a measured approach to restrict aggressive panhandling, legal challenges are expected.