Controversial Ways Cities Try to Get Rid of Their Homeless 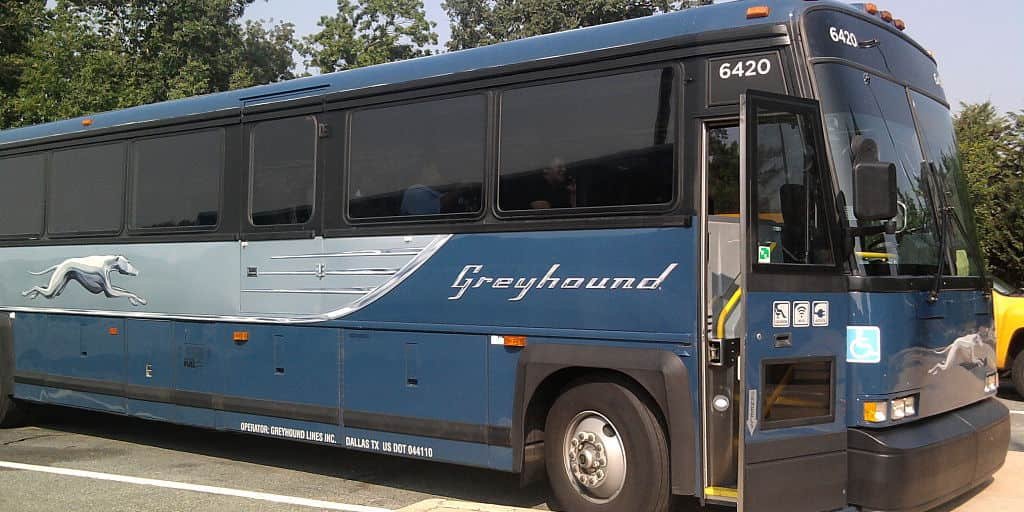 The manner in which different cities attempt to address homelessness within their boundaries varies significantly. At one end of the spectrum, there are cities that are more open to offering services and developing resources designed to address issues surrounding homelessness within their borders. On the other hand, there are cities that employ aggressive and even controversial strategies to get homeless people out of their communities. There are a number of controversial ways in which certain sites have tried to get rid of homeless people.

Criminalizing homelessness through these types of ordinances has become one of the most controversial strategies employed by municipalities to drive out the homeless population.

Another controversial strategy used in some communities has been given the “blanket name” of Greyhound Therapy. Greyhound Therapy originated from a practice in the healthcare industry to put troublesome or challenging patients on a bus and send them elsewhere. This strategy expanded in more recent times to include buying homeless people one-way bus tickets out of town.

In this day and age, Greyhound Therapy has been extended to encompass cities that purchase tickets for passage on regional trains. For example, in California, there is evidence to suggest that some communities have arranged for homeless people to receive one-way rail tickets on Amtrak and even on Metrolink.

First, through the law enforcement sweep process, homeless people are repeatedly forced to move from one location to another. Sweeps can be with such regularity that homeless people find it highly challenging to get a bit of rest, let alone a night’s sleep.

Second, a good percentage of homeless people find themselves with outstanding warrants. These warrants oftentimes are for minor infractions. There are instances in which parents of homeless families have warrants. In communities that utilize law enforcement sweeps aggressively, homeless people in this type of situation cannot risk getting arrested when they have children. Thus, they are highly likely to migrate to a community that does not aggressively utilize sweeps in regard to the homeless population.

The Coalition for the Homeless has developed a list of the top 20 cities in the United States that have the most controversial programs to eliminate homeless people from their communities. The Coalition actually refers to these as the “meanest” cities when it comes to dealing with their homeless populations. These cities are:

** San Juan, Puerto Rico: Following Hurricane Maria in 2017, the aggressive tactics used in San Juan to get rid of homeless people ground to a halt.

Legal Challenges to Strategies to Remove Homeless From Cities

Organizations like the American Civil Liberties Union have become highly active in legally challenging cities that utilize some of the strategies mentioned in this article. These organizations have enjoyed fairly regular success in bringing cities to the bargaining table to reach accommodations that prevent forcing homeless individuals and families from the community.