on Google
Eco Bear » Knowledge Center » Suicide Support and Awareness » Didi Hirsch Mental Health Services Interview: Bereavement and Healing After the Suicide of a Loved One

Didi Hirsch Mental Health Services Interview: Bereavement and Healing After the Suicide of a Loved One 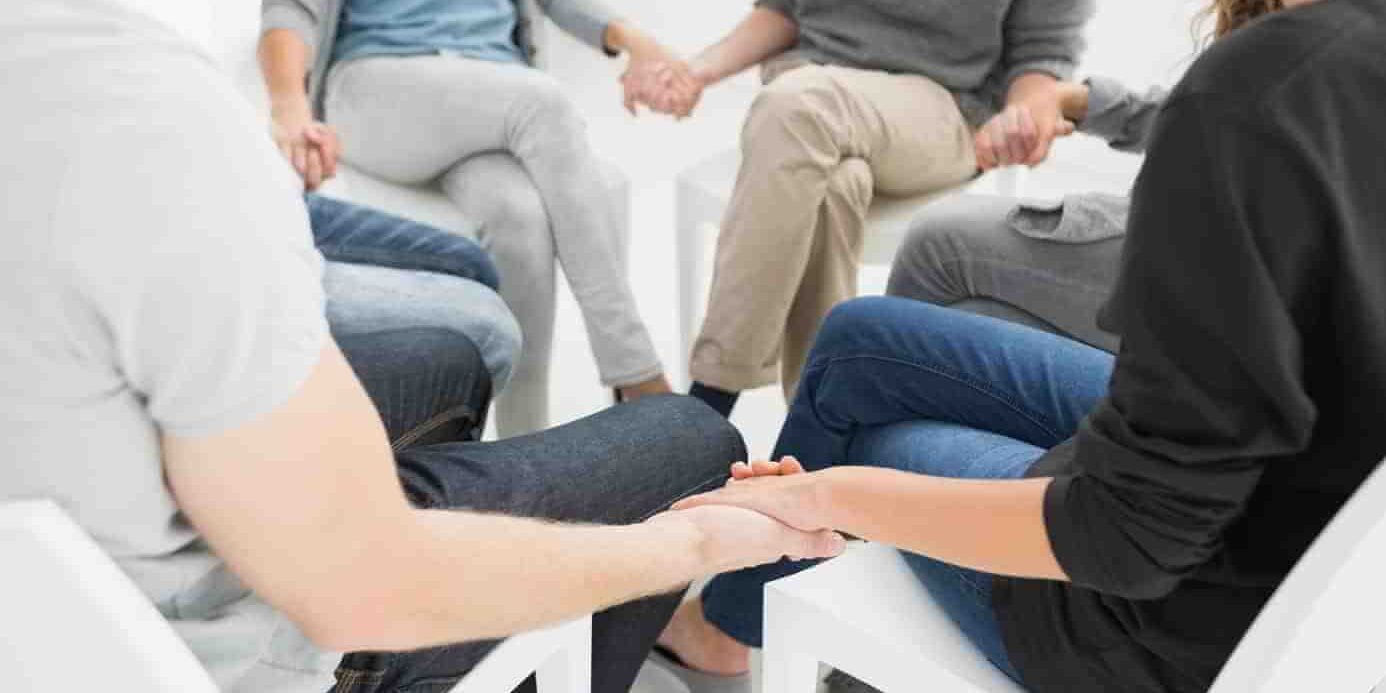 Didi Hirsch Mental Health Services established the Survivors After Suicide program in 1980. A former participant in the program explained the mission of the program. Ben agreed to an interview and asked that only his first name be used. He explained that Survivors After Suicide is to provide support for people bereaving the suicide of a loved one. The program is based on an understanding that losing a loved one to suicide can be one of the most traumatic experiences imaginable during the course of a lifetime. “There are plenty of times that I never thought the pain over the loss of my loved one would ever go away,” Ben said.

The Essential Elements of the Survivors After Suicide Program

The heart of the Survivors After Suicide Program is participation in an eight-week support group. Another person interviewed for this article is Kathy. Kathy lost her husband to suicide

Kathy explained that merely being able to connect with other people who lost a loved one to suicide was a major step in helping her move forward in a positive, meaningful, and ultimately successful healing process. “I completely admit I was apprehensive about becoming part of a support group as a survivor after suicide. For me, I carried a tremendous amount of shame because it was my very own husband that I lost to suicide,” Kathy explained.

The eight-week support group includes a number of important attributes:

Groups are held in a number of locations in Southern California:

“As I said, I was apprehensive when I made the decision to become a part of this support group. I now volunteer as a co-facilitator of groups, which is also been helpful in my own healing process,” Kathy said.

Group sessions are supplemented by reading materials. “These materials allow people in a group the opportunity to learn more about the grieving process between individual group meetings,” Kathy noted.

Ben, who also completed the eight-week group program, explained that participants are not left “high and dry” when the two-month time period is complete. “People who attended the groups have the opportunity to come to monthly meetings for as long as they like. In fact, even if they don’t come to a follow up meeting right after getting done with the group, they can come back at a later time if something has come about in their lives, making them feel like they need the support these meetings offer,” Ben said.

Kathy and her husband had been married for a dozen years. A week before Christmas, Kathy’s husband received notification that his job was being phased at with a company where he worked for about as long he and Kathy had been together. He was given a small severance package, but not enough to address the needs of he and his family for more than a couple months.

Kathy knew that her husband had suffered from depression. “Even though I knew he had issues with depression, I never thought it was overwhelming for him. But, I didn’t realize he could slip into a real serious depression as quickly as he did after losing his job,” Kathy explained.

The day before Christmas, Kathy’s husband explained that he had some last minute Christmas shopping to tend to. “I really didn’t think that was in any way unusual. My husband oftentimes did things at the last minute, including buying gifts. I assume he was going out to get something for me because we bought the gifts for the kids, including Santa presents, together with earlier,” Kathy said. “I knew my husband was down in the dumps over losing his job. I knew the fact that it was Christmas was making that whole situation even worse for him. What I just didn’t realize, didn’t understand, was that my husband was thinking of taking his life.”

After a couple of hours of being gone, and not being able to raise her husband on his mobile phone, she started to worry. “But, suicide was not on my mind,” she said.

A couple of hours later, Kathy called the police.

“And it was a couple of hours after that we received the news. The police had found my husband. He was found, dead, in his car,” she said. Kathy’s husband had parked in an alley in downtown Los Angeles and has shot himself.

“I still find this hard to talk about. But, I can say that after a good deal of time, I was able to grieve and rebuild a different than what I had before. But, it’s still a good life. And, I did get a tremendous amount of help and support in this process from Survivors After Suicide.

Ben lost his oldest brother to suicide during his own first year in college. He was a student at UCLA at the time. “I was just beginning the second semester of my freshman year. The holiday season was only a couple of weeks behind us. My brother lived in Newport Beach and worked in a clothing store. He was the person I always looked up to growing up, and still did as an adult,” Ben said.

Ben explained how he learned of his brother’s death. “Just before dinner, I had a call from my father. All he said to me was that my brother had died and that I needed to come home. My parents live in LA, so heading to their house wasn’t a big deal in and of itself. However, going home because my brother died left me in what I can only say was a blur.”

Ben went on to explain that during that first night at home, all he was told by his parents was that his brother died from an accident. “They didn’t give me any more information. I just thought it was too hard for them to talk about. In the end, it wasn’t my parent who told me what happened to my brother, but my father’s brother, who came to the house the next morning. To this day, my parents still refer to my brother dying as an accident, except they do know his actual cause of death.”

Ben struggled through the remainder of his freshman year in college. “I struggled because I was both angry and ashamed about what happened,” he said.

When summer break came, Ben made the decision on his own to “get some sort of help with his emotions.” He added that he did an online search and came upon Survivors of Suicide. “I joined a group and got a lot out of it. I mastered the shame if you will. I have to confess that there are days I still get mad at my brother. But, I also have come to understand that as long as I’m not consumed with anger, and it’s only an occasional issue, it’s a natural part of my own healing process. Coming to terms, if that’s even the right way of putting it, with the suicide of a family member is something that comes in its own time for every individual.”

Reaching out to Others

One aspect of suicide prevention is educating people on the suicide warning signs and risk factors, Ben explained.

The most common warning signs of suicide are:

In addition to these warning signs, there are a couple of primary risk factors that tend to make a person apt to consider or even attempt suicide. These include:

This 45 to 60-minute program provides a basic overview of suicide prevention for students. Through this training, a student learns about:

The adult presentation is a 60-minute program that addresses the same points in the adolescent presentation. The adult derivation also includes a component about learning to assess for lethality as well as to provide resources for suicide prevention.

Adult Clinical is a more in-depth suicide prevention program. Participants in this program glean all the information obtained in the Adult Presentation. In addition, information on the clinical approach to managing a suicidal individual is also included in this program.

“The Center also offers in-depth suicide prevention training for first responders,” Ben explained. “Many times, the first people to come to the aid of an actively suicidal person will be a first responder. It is so important for them to have appropriate training in how to connect with and really help a person who is on the verge of taking his life.”

The most in-depth suicide prevention program offered at the Center is ASIST. ASIST is a 15-hour program, over the course of two days. The Center describes ASIST as:

Trainees learn how to recognize invitations for help, to reach out and offer support, review risk of suicide and contract a safe plan. Trainees learn about the structure and process of the evidence-based Suicide Intervention Model.  Role play and video demonstrations prepared caregivers to utilize the Suicide Intervention Model and to link those with thoughts of suicide to community resources.

The Future for Kathy and Ben

Both Kathy and Ben concluded their interviews by making mention that they intend to continue volunteering to assist others when it comes to suicide. Kathy plans on continuing her efforts with Survivors After Suicide. Ben intends to continue working on suicide prevention efforts.