Overview of the Interconnection Between Drug Abuse or Addiction and Suicide 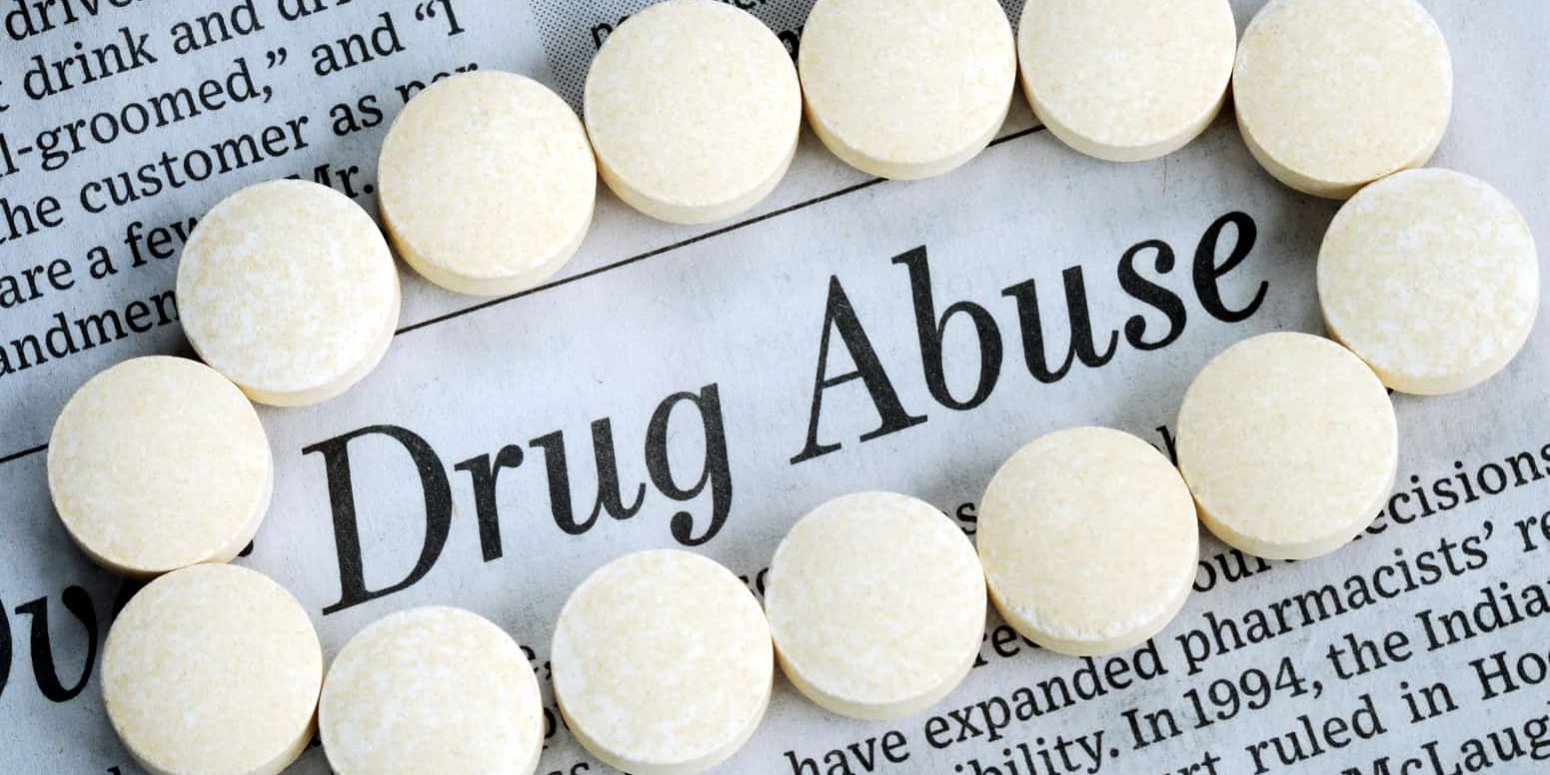 Suicide is the tenth leading cause of death in the United States. Over 47,000 people took their own lives in 2017, according to the American Foundation for Suicide Prevention, the last year a full set of statistics are available regarding suicide. There are an estimated 1.4 million suicide attempts in the country annually. 11 million Americans will make a serious suicide attempt at some juncture in their lifetimes. Drug abuse or addiction is an underlying cause or contributing factor to suicides and attempted suicides in a considerable number of instances.

Essential Statistics About Drug Abuse or Addiction and Suicide

In order to have a better comprehension of the interconnection between drug abuse or addiction and suicide, an understanding of some essential suicide facts and statistics is necessary. Drug abuse or addiction is one of the most common factors that increase an individual’s risk for suicide, according to the National Center for Injury Prevention and Control. Only bipolar disorder and depression are more frequent increases in suicidal risk.

In addition to being an underlying factor leading to a person attempting suicide in the first instance, one drug, in particular, is commonly used by an individual when he or she attempts to take his or her life. Approximately one-third of all successful suicides in involve individuals that have ingested a significant amount of alcohol before the act of taking their lives. Moreover, 33 percent of this group of individuals are deemed legally drunk at the time of their deaths.

The Use of Drugs to Commit Suicide

Alcohol is not commonly the sole substance used to commit suicide. With that said, alcohol is used in combination with another mind-altering substance in a considerable percentage of suicides in the United State and in some other countries that world over.

In addition, alcohol commonly is an element of suicides by other means beyond drugs. For example, a considerable percentage of people who take their lives in a number of other ways prepare for the process by ingesting what can be a considerable amount of alcohol. This includes the consumption of alcohol in advance of committing suicide by:

A good number of cases of individuals suffering from depression and some other mental health disorders involve substance abuse or addiction as a precursor to a mental health condition. As will be discussed in a moment, this course of the development of afflictions results in what is called a dual diagnosis.

In these situations, an individual doesn’t suffer from a serious mental health condition before he or she starts using mind-altering substances. Over time, the use or abuse of certain drugs can lead to addiction. In addition, the use or abuse of certain mind-altering substances can lead to other disorders and conditions. These include a broad spectrum of different types of physical, emotional, or mental health issues or conditions.

As these associated conditions worsen, a person may end up suffering from suicidal ideations. Depression provides an illustrative example. A person who abuses or becomes dependent upon a mind-altering substance can end up suffering from chronic, profound depression. Over time, a person’s depression can advance to a state that he or she begins to face suicidal ideations.

Self-Medication and Substance Abuse or Addiction

The reality is that the mind-altering substances people may utilize to self-medicate can actually work to inflame the condition individuals are attempting to “treat.” For example, individuals who utilize certain drugs, including alcohol, as a means of dealing with depression are actually ingesting a depressant. As their conditions worsen because of drug use, abuse, or addiction, they can end up at a juncture at which they face suicidal ideations.

A better understanding of the interconnection between drug abuse or addiction, various mental health conditions or disorders, and suicidal ideations is considered a crucial step to preventing suicide on a broader scale. There is an increasing number of substance abuse and addiction therapists and counselors that focus their professional efforts on addressing these compelling and crucial interconnections.