Is Homelessness in the United States a Mental Health Issue? 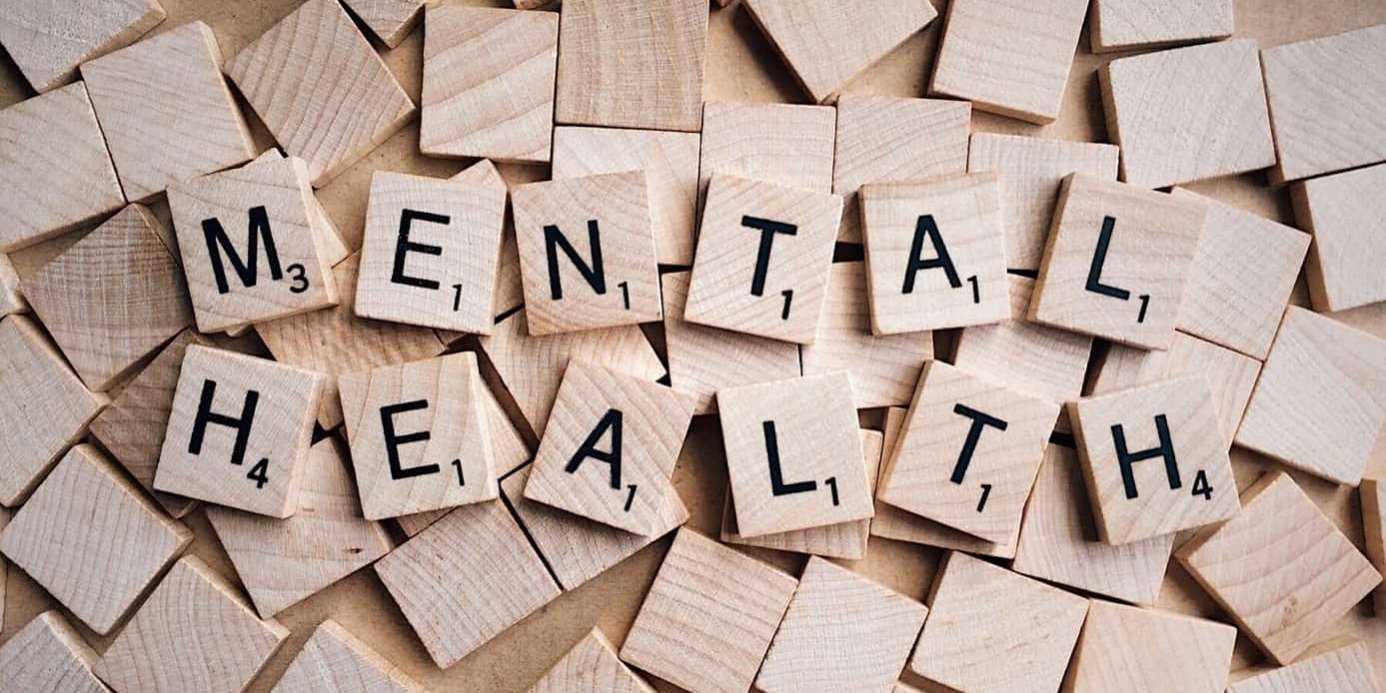 In California, as is the case across the country, a considerable amount of discussion is had on whether homelessness is a mental health issue in the United States. The simple answer to this query is:  yes.

The members of the U.S. Conference of Mayors was polled about the prevalence of serious mental health issues among the homeless population in their cities. Mental health issues were mentioned as one of the three top causes of homelessness among individuals in 48 percent of the municipalities.

Connection Between Mental Illness and Homelessness

A serious mental health condition disrupts a person’s ability to carry out the essential elements of daily life. These elements include:

The inability to tend to these essential elements of daily living can lead to a person ending up in a position at which he or she is unable to provide a roof over his or her head. In addition, because of the impact, serious mental illness has on interpersonal relationships, an individual with a mental health issue very well may lack family members or anyone else he or she can turn to in their time of need. Thus, a percentage of people suffering from a mental health issue end up homeless.

In considering the California homeless population, a determination has been made that people with certain mental health conditions are far more vulnerable to end up homeless. These are individuals with schizophrenia and bipolar disorder.

Beginning in the 1980s, the number of government-run (usually state-run) mental health facilities in the country decreased sharply in number. Initially, this was said to be part of a movement to community mental health reform. It was also the consequence of extreme budget cutting in regards to mental health programming.

The theory behind the movement to community mental health programming was that individuals would not need to be institutionalized because they would obtain the services they needed on the local community level.

In the end, state mental hospitals were shuttered but community programming never fully developed. Jails and prisons ended up being the destination for many mentally ill people. Time and again, when mentally ill people are released from jail or prison, they have no place to live. These individuals end up on the streets yet again.

The Cart and the Horse: Mental Illness and Homelessness

Historically, when considering mental health issues and homelessness, the presumption has always been that homeless mentally ill people developed their conditions and then became homeless. Experts who have long worked with homeless individuals are now reaching a somewhat different conclusion.

Yes, there are many situations when mentally ill people end up homeless (as was discussed a moment ago). Nonetheless, a considerable percentage of the mentally ill homeless population developed mental illnesses after becoming homeless.

Rev. Andy J. Bales, the Chief Executive Officer of the Union Rescue Mission, notes that the “mental health of a larger number of people suffers greatly after they become homeless.” Homelessness is the precursor to declining mental health in more cases than mental illness being the precursor to homelessness. Bales’ organization, the Union Rescue Mission in Los Angeles, is one of the largest rescue missions in the United States.

Bales makes it clear that his experience in the field of providing services to the homeless population leads him to unequivocally conclude that even after spending only a couple of days without a home, a person faces the real prospect of experiencing a decline in emotional and mental health. In the final analysis, understanding the root cause of mental illness in a homeless individual is important when it comes to developing appropriate ways to address the condition.