Understanding the Impact for Survivors of a Student Suicide Loss 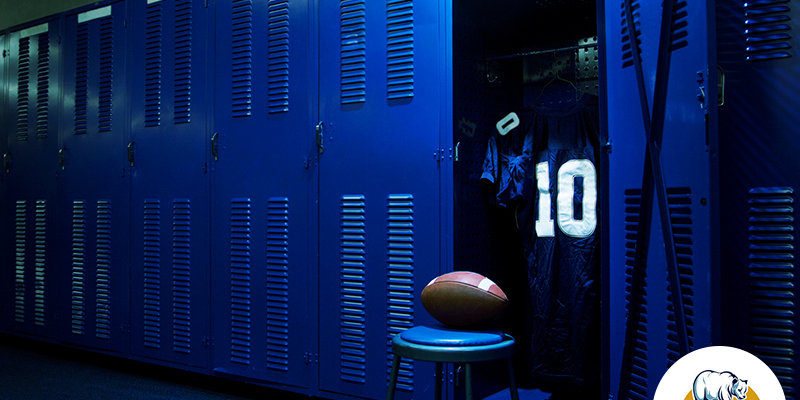 When considering a student’s death by suicide, it is important to appreciate that this type of death truly impacts the broader school community. This includes:

Of course, the family members of the student who died by suicide obviously are directly impacted in a unique manner.

Researchers have endeavored to better pinpoint the extent of the impact on others of the death by suicide of a student. They have reached the following conclusions, including the degree of closeness felt by the 115 people impacted by the death in some manner:

Researchers also examined the perceived impact a suicide had on the lives of other people:

The Riverside Trauma Center developed a model for identifying the impact of suicide loss. Through this model, affected individuals – survivors of suicide loss – are impacted in one of four varying degrees:

In addition to developing a generalized model for how survivors of suicide are impacted by a student’s death by suicide, the Riverside Trauma Center went further and addressed different “domains” in which people are affected by this type of death. For the purposes of this analysis, domains are different levels in which survivors of suicide loss respond to the death of a student by suicide. The different domains are:

Examples of cognitive responses to the death by suicide of a young person (or any person, for that matter) are:

On the emotional level, a survivor of suicide loss is apt to experience:

The two most commonplace social/behavioral responses to the loss of a student by suicide are:

Finally, in the aftermath of the death of a young person or someone else by suicide, spiritual or what also are known as meaning making issues can arise. These include:

A person is likely to experience responses or reactions of more than one type or in more than one domain. Because the responses to becoming a survivor of suicide are not all based on feelings, asking someone in such a position “how do you feel?” really is not the best question. Rather, a more suitable query is to ask “what are you experiencing?” or “how are you getting through what you are experiencing?”

It’s also important to understand that the responses in each domain are normative in the aftermath of the death of a student by suicide. These are all normal reactions, each individual experiencing some of even all of them in their own way.

Most Commonplace Dilemmas on Suicide Postvention in a School Setting

In the aftermath of the death of a student by suicide, school administrators, faculty and others in the broader school community face a number of commonplace dilemmas. These include:

Some of these dilemmas need further exploration. For example, it is relatively common that in the aftermath of a student’s death by suicide, some people will conclude that the death was not actually the result of suicide. This type of reaction is most common among immediate family members who understandably oftentimes look for another reason why their child or sibling died. An accidental death can be easier to emotionally and otherwise manage than a death by suicide. The fact that some people may not concur that a particular death was by suicide needs to be respected.

Large gatherings of people may not be the most ideal course to take in the aftermath of the death of a student by suicide. There oftentimes is an inclination to do something like call an all-school assembly. In reality, this can work to improperly romanticize the untimely death of a young person. Such a gathering can also make many attendees uncomfortable. Finally, a hastily called all-school assembly oftentimes is not a forum that really furthers the healing process.

Another relatively common response to the death of a student by suicide is to plan some sort of permanent memorial. While the intentions behind taking this step are sincere, the reality is that creating a permanent memorial should be reconsidered. In some cases, a permanent memorial might serve to romanticize the death by suicide of a young person. Moreover, within a few years, an entire new student body will be present in a school. Over time, the school will be populated with students who lack any real connection with the deceased student.