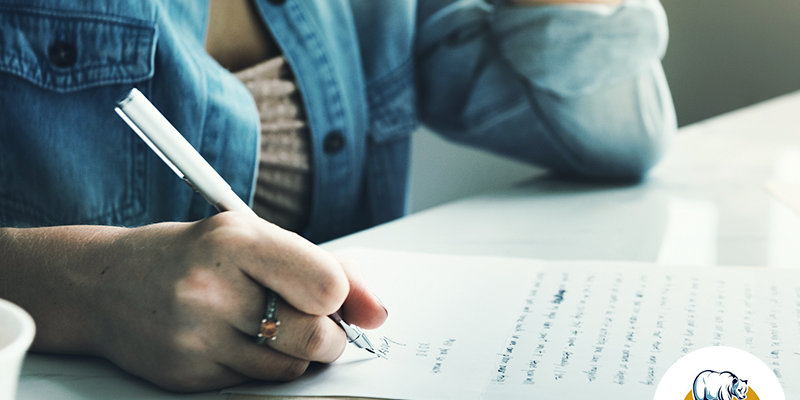 A letter to parents following the death by suicide of a student needs to include the following elements, each of will be discussed in greater detail in a moment:

In preparing and sending a letter to the parents of other students in a school where a student has died by suicide, nothing is more important than ensuring that the communication contains accurate information and that it is sent to parents in a timely manner. Turning to the issue of timing first, the letter should go out to parents as soon as possible following the death of a student by suicide. Promptly sending out a communication to parents minimizes the prospect that parents will begin to receive inaccurate information about the situation.

A letter to parents need not be detailed when it comes to advising specifics about the precise manner of a student’s death. Rather, it suffices to advise that a student has died by suicide. In this regard, avoid phrases like “committed suicide,” “was lost to suicide,” “too his/her life,” and so forth. Suicide is a matter of public health and not something that should be tagged with unnecessary negative connotations.

Include a statement that if parents have any questions about the death, they can contact a specifically designated person at the school.

Delineate To Parents How the School Is Responding

The letter to parents needs to delineate how the school itself is responding to the death by suicide of one of its students. This element of the communication should include:

In addition to these points, a note should be made that the school administration would welcome any thoughts or suggestions about how to best serve the needs of students in a school following the death of a peer by suicide.

The U.S. Department of Health and Human Services has developed a concise and understandable definition of suicide contagion that is appropriate for use in a letter to parents following the death by suicide of a student:

The letter needs to contain direct, easy to digest information about the strategy the school will employ to lessen the risk of suicide contagion.

Discuss How Parents Can Be Supportive

If a funeral or memorial is to be held in the aftermath of the death of a student by suicide and students and others are welcome to attend the service or gathering, that information can also be included in the letter to parents.

On a final note, most schools maintain up-to-date email lists of students’ parents, Email is the most efficient way to reach out to and connect with parents following the death by suicide of  student.