Memorial Guidelines Following the Loss of a Person by Suicide 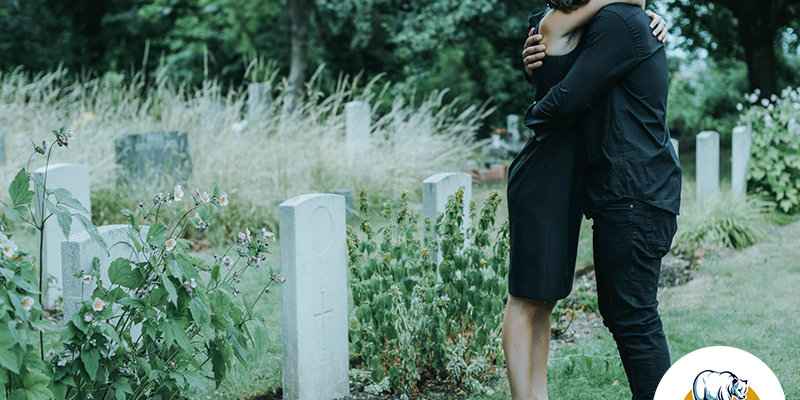 Through this article, we address some of the primary challenges survivors of suicide face when it comes to memorializing or commemorating a person who has died by suicide. These considerations include:

Memorial Service or Commemoration Event Following a Death by Suicide

When it comes to a memorial service for a person who has died by suicide, there are a number of recommendations to bear in mind, according to the Suicide Prevention Resource Center.

Focus on Celebration of Life

In the final analysis, even when it comes to a person who dies by suicide, that individual’s life can be memorialized or commemorated in a manner that celebrates what he or she did while alive. That type of positive memorialization can provide a meaningful tribute to a person whose life ended too early.

Special Concerns Regarding Memorials in a School Setting

The loss of a young person as a result of a death by suicide is a uniquely tragic event. As a consequence, when a student dies by suicide, there is a natural inclination among the broader school community to want to do something of a more lasting, permanent nature to memorialize the deceased young person. With that said, there are some very important special concerns that need to be considered when it comes to memorializing or commemorating the death of a student by suicide, according to the Society for the Prevention of Teen Suicide.

In the aftermath of a teen dying by suicide, there is a strong (and understandable) inclination among survivors of that loss to do something concrete and lasting in memory of the deceased student. The reality is that there tends to be a stronger drive to memorialize a student who dies by suicide in a lasting manner than there is when a young person dies for some other reason.

Examples of ways in which students who’ve died by suicide historically have been permanently memorialized include:

The matter of suicide contagion was discussed a moment ago. In addition to the points made thus far in this article, a memorial to a person who died by suicide must also take suicide postvention and suicide prevention into consideration.

A memorial should not be crafted in such a manner that it somehow romanticizes the concept of a death by suicide. A death by suicide is a public health concern and not something that should be romanticized in any way. Indeed, a memorial to a person who died by suicide can be created in such a manner than it not only celebrates the life of the individual who has died but includes elements that can aid in controlling suicide contagion and preventing suicide.