on Google
Eco Bear » Knowledge Center » Homeless Encampment » How Many Paychecks Are You Away From Being Homeless?

How Many Paychecks Are You Away From Being Homeless? 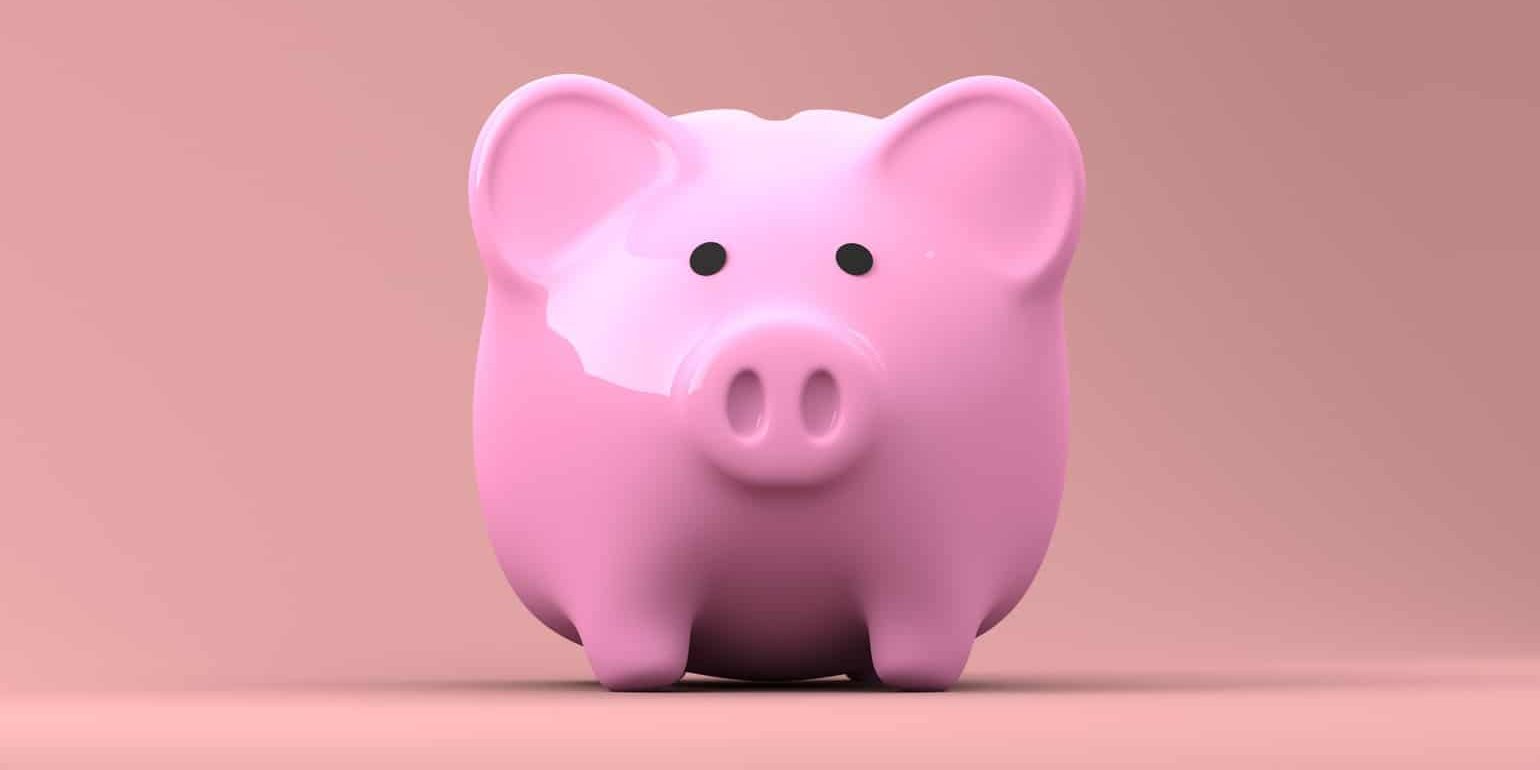 Specific Statistics Regarding Earnings and Homelessness

The best way to protect against losing housing due to income issues is to have an emergency fund. An associated reality is that a majority of Americans do not have suitable emergency funds.

Closely followed financial expert Suze Orman maintains that an emergency fund that covers six months’ worth of expenses is not enough. She explains that a six-month cushion is not enough if a person loses a job or a family has a medical issue. She takes the firm position that a person needs at least eight to 12 months worth of living expenses in reserve or in an emergency fund.

Financial experts assert that one of the reasons women more than men are at risk for being a couple of paychecks away from homelessness is because of the gender pay gap. Overall, in the United States, women on average are paid 80 percent of what men are paid for similar work.

In addition, in frankly discussing the difference between women and men in this regard, recognition is necessary that aspects of a women’s lives can prove to more expensive than their male counterparts. (This situation has been called the “pink tax.”)

A persistent misperception is that only people at the lower end of the income scale face the prospect of losing their homes if they lose their jobs. In reality, some higher earners are also living paycheck to paycheck. 10 percent of individuals earning $100,000 or more a year indicate that they would immediately miss a mortgage or rental payment.

Of course, missing one payment doesn’t mean a person will immediately be on the street. However, if the individual is renting, he or she is likely to face fairly immediate repercussions for missing a payment. A person with a home mortgage loan may have a bit more flexibility, particularly if he or she has a track record of paying on time.

In considering the various factors mentioned here, nearly half the U.S. population arguably is at risk of facing homelessness because they live paycheck to paycheck and lack a suitable emergency fund. In the final analysis, the surest way to protect against homelessness if a person loses a source of income is to have an emergency fund that permits between eight to 12 mortgage of rent payments.

Some people have taken the course of temporarily taking a second, part-time job to build up an emergency fund. Although this does stretch what is likely already a tough schedule, taking this route to build up an emergency fund reduces stress and worry over the long term. Knowing that a cushion exists through which housing (and other) payments will be made in the absence of a paycheck for a more extended period of time is an invaluable situation.