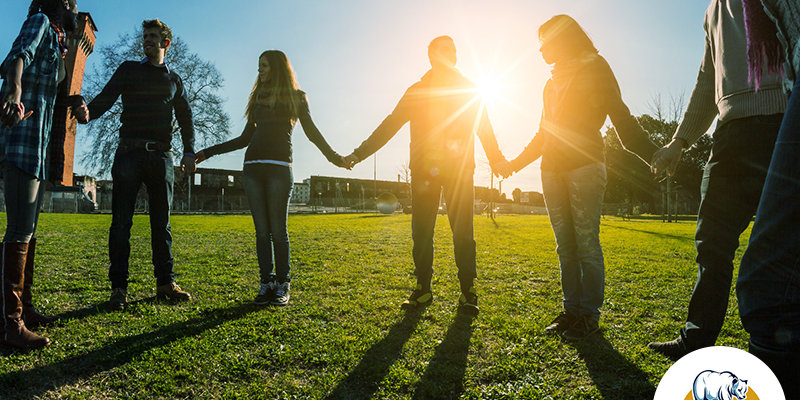 Suicide is the tenth leading cause of death overall in the United States, according to the U.S. Centers for Disease Control and Prevention and the U.S. National Institutes of Health. On average, approximately 48,000 people die by suicide in the United States annually. There are about two and a half times as many suicides in the U.S.A. as there are homicides in recent years. Suicidologists and other associated professionals maintain that a positive suicide postvention action plan, with an associated coordinated community response, is a key element of suicide prevention. A community response as part of a suicide postvention effort needs to include:

When it comes suicide postvention and a community response, another key task is to ensure that traditional media as well as social media provide proper information about a particular suicide death as well as death by suicide more generally. The World Health Organization has created a comprehensive text for media professionals who must deal with reporting about suicide: Preventing Suicide: A Resource for Media Professionals.

There are four primary principles a representative of the media needs to bear in mind when it comes to reporting about a student death by suicide (or any other suicide death, for that matter):

In the aftermath of a death by suicide, a community needs to focus special attention on first responders whose professions are involved in responding to this type of death. The stark reality is that a death by suicide oftentimes involves a traumatic death scene. As a consequence, a firm effort must be made to ensure that first responders and similarly situated individuals have access to appropriate mental health support. (PTSD is a common condition among first responders.)

Any suicide is tragic, of course. A suicide involving a young person presents a wealth of unique, heightened challenges and complications. As a consequence, when it comes to matters of suicide postvention and community response, there are some special considerations to bear in mind when it comes to necessary support services. These include:

An appreciation that a death of a student by suicide impacts a broad swath of people from fellow students to teachers in the school where the young person studied to people in the community at large. As a consequence, when a young person dies by suicide, it is important to ensure that the types of support services discussed previously are accessible to a wider range of people who might be affected in some very real manner as a result of the suicide death of a young person.

In the final analysis, because suicide is considered a public health issue, members of a community need to have an essential understanding of the matters presented in this article. When the level of community awareness concerning these matters associated with suicide prevention and postvention, people in crisis are better served.