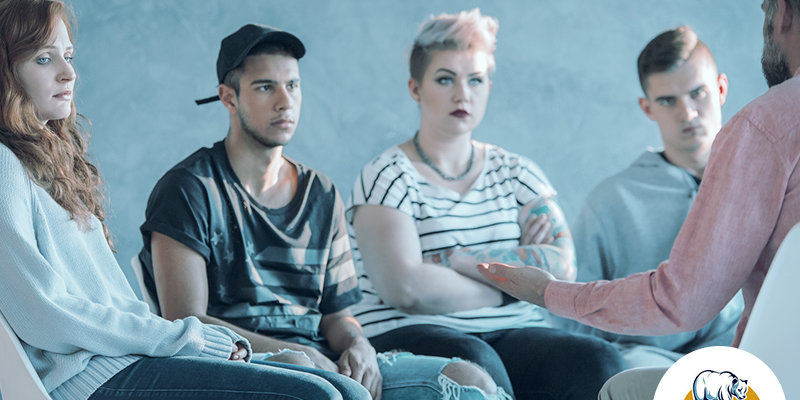 The Specialists at the Riverside Trauma Center have developed a set of guiding principles associated with the suicide postvention process. These principles are designed to provide a pathway to assist survivors of suicide of a young person or student in addressing this particularly tragic type of death. The five primary guiding principles are:

Avoid Oversimplifying the Causes of Suicide

A fundamental guiding principle associated with suicide postvention is that every effort must be made not to oversimplify the causes of suicide. For example, when a suicide involves a young person, we oftentimes hear that the death was the result of bullying. In fact, there is always more than just one cause for a death by suicide. In fact, according to experts in the field of suicide prevention and postvention counseling, there are three interconnected components associated with every suicide:

Using the death by suicide of a student, an example of an underlying vulnerability may be the previous death of a peer by suicide. An illustration of a stressful event could be incidents of bullying. Finally, as suicidal ideations develop, a person will demonstrate an acute mood change.

Emphasize the Correlation Between Suicide and Mental Illness

There is a correlation between mental health issues and suicide. A key guiding principle of suicide postvention is a recognition of this connection. By understanding the correlation, those associated with a person who might be prone to suicidal thoughts or suicidal ideations are in a far better position of understanding warning signs associated with taking one’s own life.

The mental health conditions that render a person more susceptible to suicidal thoughts and suicidal ideations include:

Every effort must be made to avoid romanticizing a suicide. The iconic Shakespearean play Romeo and Juliet is the prototype for romanticized suicide. The bottom line is that there is nothing romantic about death by suicide. It is an unfortunate, grim way of dying. The avoidance of romanticizing a suicide is crucial to tamp down the prospect that a person at risk of suicidal ideations might be provided with another impetus to take his or her life.

Discourage Focus on Method of Death

There is a natural tendency for survivors of suicide loss to want to know what a person did to take his or her own life. Many people are inclined to want to know the manner of the death and the instrumentality used to end the life of a person who died by suicide.

An important guiding principle of suicide postvention is to consistently discourage a focus on the method of death. The bottom line is that it is sufficient for survivors to understand that a person died by suicide.

There is research that supports the proposition that too much information on the methodology of a suicide provides a process that an individual laboring under suicidal ideations can elect to mimic. In other words, if a person is vulnerable to suicide or has associated risk factors, too much information on the method used by another individual who died by suicide can bring such an individual closer to the brink of acting to end his or her own life.

Finally, when it comes to the guiding principles of suicide postvention, developing a solid structure for ongoing prevention support and assistance is vital. This can include suicide education programming as well as specific protocols to connect individuals laboring under suicidal thoughts with professionals who can provide them with meaningful assistance.