Rat Mites Versus Bed Bugs: Understanding the Differences Between These Two Horrible Parasites 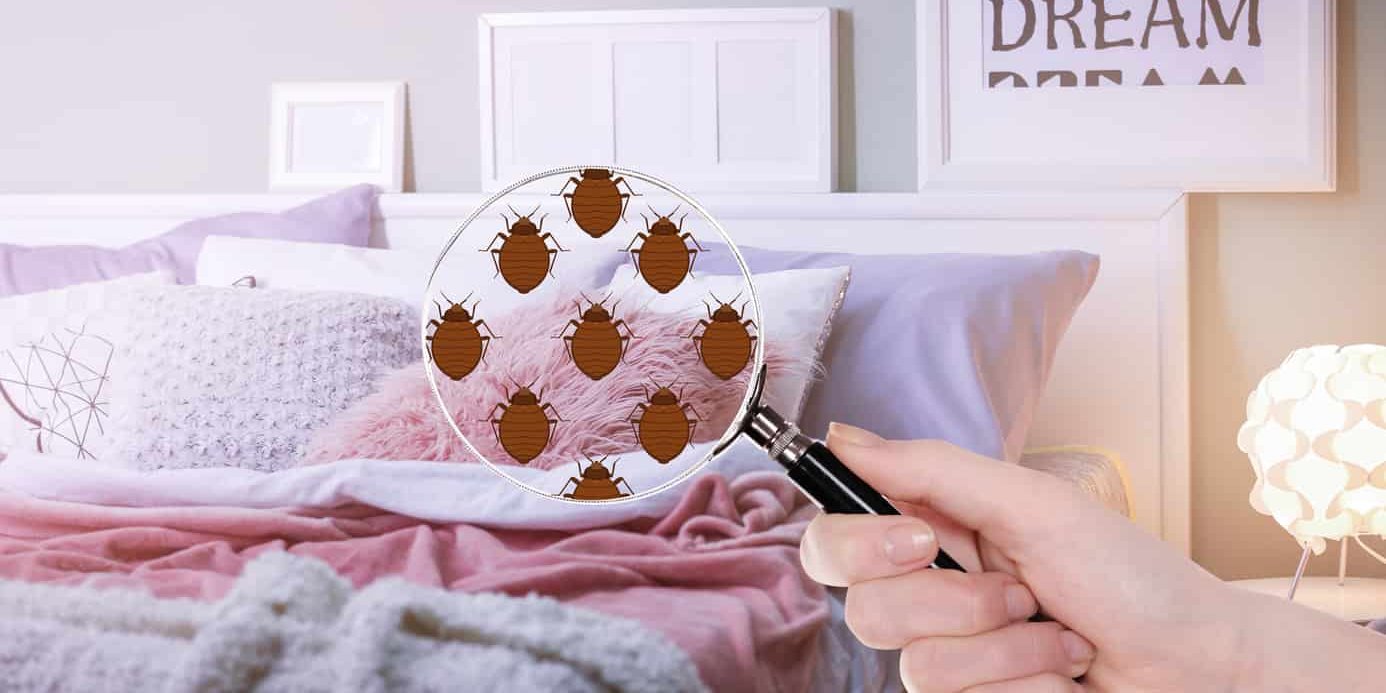 Rats carry serious, known viruses like hantavirus. In addition, researchers have identified an additional 18 unknown viruses among rat populations in large cities like Los Angeles, New York, and Chicago. What is known is that a species of mites live on rats, in Los Angeles, across Southern California, and from coast to coast in the United States. Rat mites also attack humans, in a manner similar to bed bugs. Thus, it has become important for you to understand the essential differences between rat mites and bed bugs.

Rat mites bear the scientific name of Ornithonyssus bacoti, Rat mites are particularly small. Indeed, they are hard to see with the naked eye.

As the common name indicates, rat mites live on rodents and in their nests. With that being their primary or preferred living areas, rat mites will also look to humans for sustenance. In other words, in addition to rats being hosts for rat mites, human beings can fill that role as well. Rat mites are inclined to prey on humans as they sleep, which is a primary reason for the recurring confusion between rat mites and bed bugs.

Rat mites have the capability to live for extended periods of time without any host whatsoever. They are also capable of traveling more than a football field from a rat or a rat’s nest in search of a new host, which very well may be a human.

Another reason why rat mites and bed bugs are confused with one another is because of the reaction a person usually has to both types of parasite bites. As is the case with a bed bug, a rat mite bite results in dermatitis similar to that seen with a bed bug bite. A person will develop red, itchy bumps on a section of his or her skin where a rat mite has been at work.

As of this time, there has been no case of a rat mite infecting a human in the proverbial “real world” with any type of disease. With that said, researchers have been able to transfer pathogens from a rat mite to a human in a laboratory setting. The thought is that if this type of conveyance can be undertaken in a laboratory, the day is likely to come when rat mites are able to transfer some type of disease to a human being – if that day has unknowingly not already arrived.

How to Get Rid of Rat Mites

In order to rid your home of rat mites, you not only need to eradicate the parasites that are not attached to rats and their nests and are attacking you and others in your home, but you also need to eliminate the rats in your residence. In other words, you need to take a two-front approach to eliminate rat mites from your home.

When the rats and their nests are eliminated from your house, you need to make certain that you have thoroughly cleaned and sanitized any area in your home where rats may have existed. This must be done in order to eliminate any surviving rat mites. Remember, these parasites can live for extended periods of time without a host and can travel considerable distances.

Bed bugs are brown in color, with a hint of red. They are larger in size than rat mites and are between 1 mm to 7 mm. A bed bug can grow to be about the size of Abraham Lincoln’s head on a penny.

A bed bug is capable of living upwards to four to five months without a meal. They seem to have a more limited travel range than is the case with rat mites. Indeed, they oftentimes migrate from one place to another while preying on an animal like a cat or dog. With that said, a bed bug will typically remain in an area of about eight feet where people sleep.

Bed bugs do travel on inanimate objects with great frequency. For example, if a hotel room has a bed bug issue, a guest may not only have to contend with it at the property. Rather, bed bugs may infest such a person’s luggage and travel home with that individual.

A bed bug bite results in dermatitis similar to that associated with a rat mite. A person bit by a bed bug will develop itchy red bumps around the area on his or her body attacked by bed bugs.

Bed bugs are not known to spread diseases to human beings at this time. Moreover, unlike rat mites, there doesn’t appear to have been any lab testing by which some pathogen was transferred from a bed bug to a person in a controlled setting.

What does happen with bed bug bites is that a person afflicted with them tends to scratch them to relieve the itching. When that happens, a secondary infection potentially can occur.

Eradicating bed bugs can prove to be challenging. For this reason, many people resort to seeking the assistance of professionals to exterminate bed bugs in a home, hotel or motel, or some other location where these parasites have taken up residence.

One common misconception about bed bugs is that they are attracted to more unclean environments. In fact, the actual cleanliness has nothing to do with the presence of bed begs. On the other hand, with rat mites, rats are likely to have been attracted to a residence in the first instance that has open garbage cans or food left out. However, a residence need not be unkempt in a broad sense in order for rats to be attracted to it.

How to Get Rid of Bed Bugs

One of the more commonplace methods of eliminating bed bugs involves a process of heating the area in which they live. Heat above a certain temperature kills bed bugs and their eggs. This typically is a process undertaken by an extermination professional.