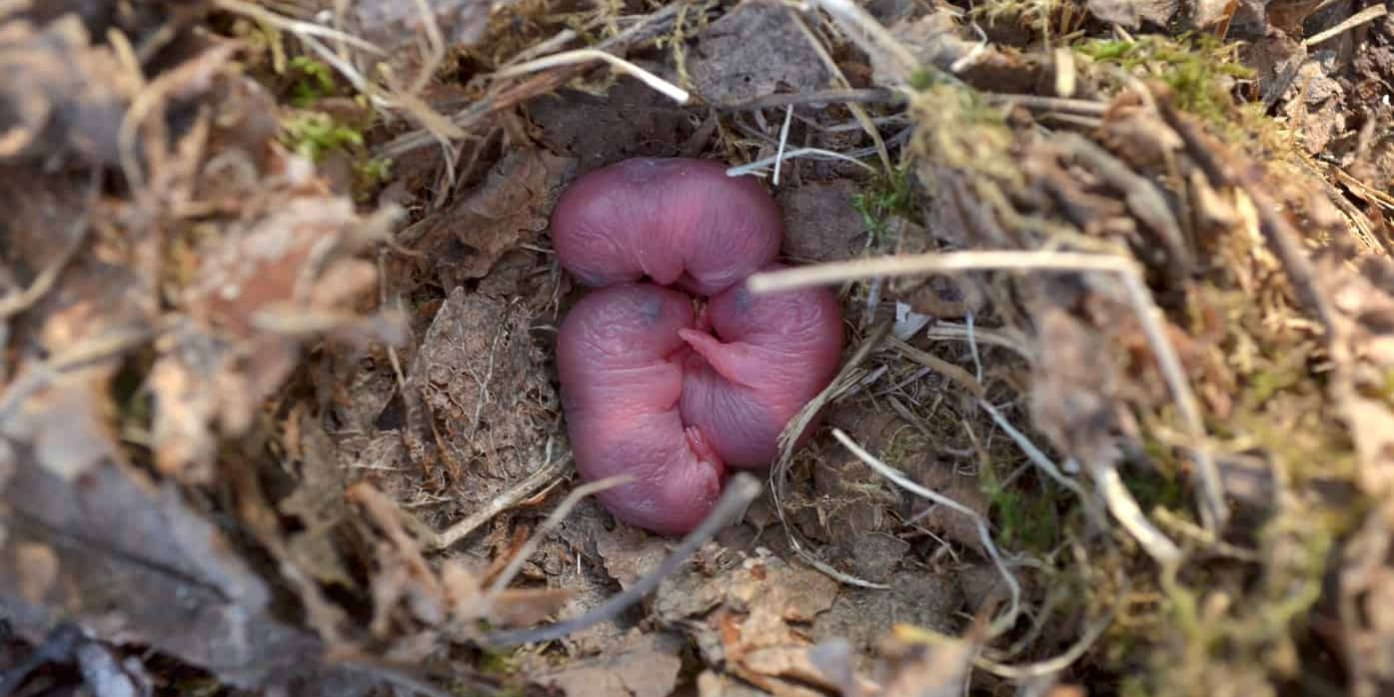 You undoubtedly have a number of serious reasons why you don’t want rats in your home. What you must bear in mind is that rats can be the conduits for some serious, and even fatal, diseases in the 21st century. Like many people, you may have consigned the idea of rats spreading diseases to another epoch, to a period of time hundreds of years ago.

Of course, it is true that rats became infamous because of the role they played in the spread of the bubonic plague, or Black Death, throughout Europe several centuries ago. The bubonic plague did wipe out an estimated 50 percent of the European population according to some historians.

In today’s world, rats are responsible for spreading different types of diseases. Some of these diseases are transmitted via rat droppings.

In order to protect your residence, and the health and wellbeing of your family, you need to be aware of the tell-tale signs of rats on your premises. One of these signs is the presence of rat nests in or near your residence.

If you are like most people, you may have yet to lay eyes on a rat nest. You don’t actually know what a rat nest looks like.

Rats are inclined to nest in urban or suburban areas. They take this course if they have access to a trio of fundamental necessities:

Odds are, your house provides rats with access of all three. The key to prevent rat infestation in your home is to eliminate access to these fundamental rat necessities.

Rats have established a preference for eating around homes and businesses of different types, particularly restaurants. Rats enter into a residence, or other building, via holes in walls or foundations. They also enter into structures through open doors and windows, floor drains, fan openings. Once inside, rats are inclined to establish permanent residence when at all possible.

In addition to being made of the same types of materials time and again, rat nests normally are constructed in the same types of locations. Locations at which rate nests typically are found inside a building (including a residence) are:

Rat nests can vary in size, depending on how many rats are occupying one. For example, a rat’s nest for a nursing rat necessarily will be larger than one for a solitary rodent. With that said, an average rat nest is likely to be of a size that fits within a cereal bowl.

Absent finding a rat nest, or rat nests, there are some other specific signs of rat nesting that you need to be aware of. As a matter of fact, you are far more likely to see some of these other indications of rat infestation than an actual rat nest.

Primary signs that you have rats nesting somewhere on the premises include:

As the rat population multiples in your home (which is not something you want to happen), you are likely to begin to observe rats out and about during the day. Keep in mind that rats are nocturnal animals and do most of their moving about in the darkness of night.)

The sounds associated with the presence of rats in your residence most commonly are scurrying – again, normally in the calls or above the ceiling.

You need to take care when removing rat nests to ensure you don’t expose yourself to anything potentially hazardous. Thus, when removing rat nests from your home or business, you need to wear suitable safety items. These include gloves, goggles, and a respirator to avoid breathing in dust that potentially could contain remnants of rat droppings that can have biohazardous pathogens in them.

Removing rat nests is only part of the challenge when it comes to attempting to eradicate these rodents from your home. You will also want to take steps to block their access into your home. A key step in this regard is blocking holes that have provided rats passage to and from the interior of your home or other type of structure.