How to Remove Homeless People From Private Property 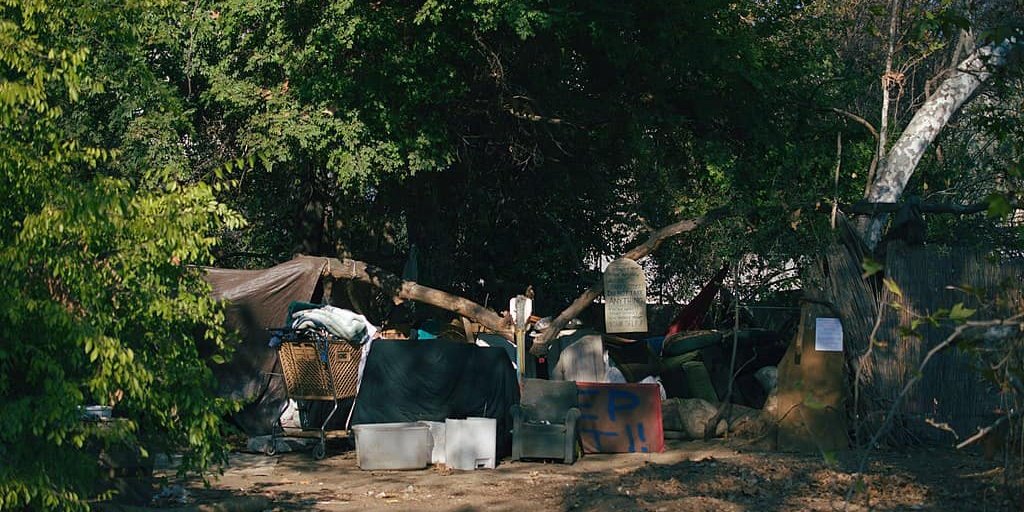 If you’ve trespassers on your property, including homeless people, the first step you need to take is to call the police or sheriff. Different counties and cities in Southern California, and elsewhere throughout the state, have different procedures and practices when it comes to trespassers (including homeless individuals) on private property. You need to familiarize yourself with any community-specific rules and regulations that might exist in this regard. (This is discussed in a bit more detail in a moment.)

When law enforcement arrives at your property, they should agree to remove trespassing homeless individuals from the premises. In many communities, this is the only step law enforcement will take, absent additional authorization on your part established before you call for assistance. (This authorization is also discussed in detail in a moment.)

Engaging in self-help to remove homeless people from your property is fraught with different types of dangers. You run the risk of ending up in a physical altercation. You also could inadvertently do something that exposes you to legal liability to a homeless individual that was on your property.

Some California communities, including the City of Los Angeles, have established protocols from not only removing trespassers from your property but which give law enforcement the ability to arrest these individuals. This includes homeless individuals on your property. People who’ve established a homeless encampment on your premises are included within the reach of these protocols.

At the heart of the process that permits law enforcement the ability to not only remove trespassers, including homeless individuals, from your property is the annual completion of what is known as the Trespass Arrest Authorization Form. (The form is available online at the link just provided.)

You need to complete two copies of this form. You must keep one form for yourself and then deliver another original of the document to the Los Angeles Police Department at:

In addition to completing the form, you are required to place a very specific no trespassing sign (or signs) at a conspicuous location (or locations) on your property. You can see precisely what that sign must look like at the link just provided to you. The sign must contain the following verbiage:

Violators will be prosecuted

The last line refers to the section of the Los Angeles Municipal Code that gives law enforcement the authority to arrest a trespasser when the previously mentioned form is filed and this sign is posted at the premises.

If you live in another community, you need to contact your local police department or sheriff’s office directly to ascertain if they have a similar arrest authorization program. In Los Angeles, if you have not completed this arrest authorization, and filed a new one every year, law enforcement can be called to your home. However, rather than arrest a trespasser, the police are only able to remove a trespasser from your property. Merely removing a homeless person – or those in a homeless encampment – from your private property may not be enough to dissuade them from returning.

If homeless people have established an encampment on your property, you’ve another issue to contend with beyond having these individuals physically removed from the premises (and possibly arrested). The reality is that the existence of a homeless encampment can result in a health hazard to you, your family, and others.

By its very nature, a homeless encampment that encroaches on your private property is not going to have toilet facilities. As a result, odds are strong that human waste will be part of what is left behind when homeless people that had encamped on your property are removed. There may also be other dangerous items like used hypodermic needles, the garbage that includes rotting food, and other potentially hazardous items. Collectively, all of this can be categorized as biohazardous waste.

This waste might contain harmful pathogens, viruses, and bacteria that potentially can cause diseases that include:

You need to protect yourself from exposure to these potential disease-carrying substances. This includes taking care to ensure that these biohazards are eliminated from your property in a safe and thorough manner. As a result, the wisest course of action is likely to be to engage the services of a biohazard remediation professional familiar with dealing with homeless encampments and similar situations.