Schools and Suicide: Understanding Suicide Contagion and Strategies To Prevent It 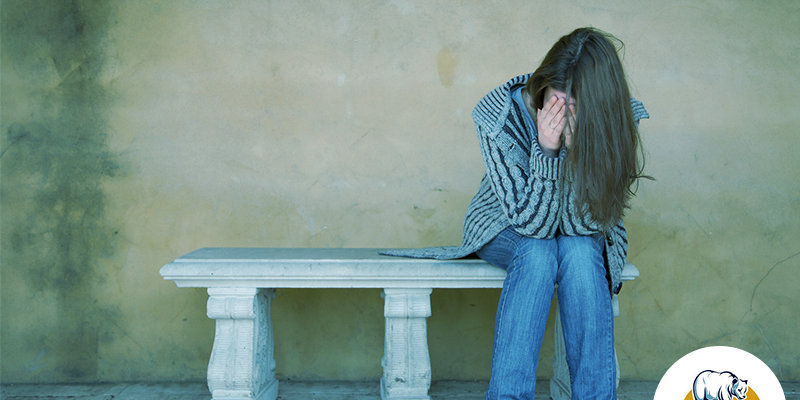 The U.S. Department of Health and Human Services has developed a concise, direct, plain English definition of suicide contagion:

It is vital to emphasize that, according to the HHS and other experts in the field of suicidology, adolescents and young adults are particularly susceptible to the affects of suicide contagion. Understanding both the warning signs as well as strategies to prevent suicide contagion is crucial in the aftermath of the death by suicide of a student or other young person.

Suicide Contagion in a School Setting: Proactive Tactics for Educators and Others

There are specific tactics for educators and others to adopt and employ in an effort to address suicide contagion in a school setting. The major components of those tactics are presented here, with the notation that this list is not necessarily exhaustive. The development of techniques and practices to prevent or stem suicide contagion in a school setting is ongoing. With that said, these tactics include:

Suicide Contagion and the Media

Research demonstrates that the manner in which the media reports a death by suicide can and oftentimes does play a significant role in the creation of a setting ripe for suicide contagion. The United Kingdom Department of Health has been on the forefront of developing and recommending media practices that are designed to lessen the odds of contagion following the death of a person by suicide, particularly a young person. What has been developed in the U.K. is worthy of replication elsewhere, including in the United States.

The U.K. Department of Health has made the following recommendations to media outlets and press professionals in regard to the manner in which deaths by suicide are reported. The thinking is that the broad implementation of these recommendations will play a significant role in reducing the incidence of suicide contagion. The U.K. Department of Health has recommended the following to media outlets and professionals:

Understanding the Primary Signs a Person Is a Suicide Danger

One of the most fundamental elements associated with a strategy to prevent suicide contagion in a school setting and among young people is being well-versed on the danger signs that a student (or anyone, for that matter) might present a suicide risk. The most prominent suicide warning signs are:

In addition to understanding warning signs, in order to take a proactive stance in preventing or controlling contagion, an understanding of suicide risk categories is also necessary.

Larry Berkowitz of the Riverside Recovery Center maintains that there are upward to 60 different potential suicide risks (perhaps even more). This conclusion is supported by relevant professional literature on the subject as well. For the purposes of developing a meaningful, effective strategy to prevent suicide contagion in a student population, as well as in other cohorts, Berkowitz has categorized suicide risk factors into a set of 10 broad categories:

Implementing Protective Factors To Reduce the Danger of Suicide

There is a set of protective factors that have been demonstrated effective in reducing the danger of suicide among peers who lose a member of their cohort to death by suicide in a school setting. These are:

Collaboration Between School and Community Providers

The establishment of firm partnerships between schools and local community mental health agencies and associated resources is paramount. This type of solid collaboration best ensures that students (and others in the broader school community) have the ability to receive needed mental health services in a timely manner.

In addition to these specific components of a broad strategy to prevent suicide contagion as proactively as possible, a truly important factor in establishing and maintaining a school environment where students and staff alike feel safe. A school should be a place where all stakeholders – from students to teachers to parents and others – feel safe and protected.

Promote Healthy Grieving Following the Death of a Student by Suicide
November 4, 2020

The Trevor Project and Suicide Prevention in the Young LGBTQ+ Community
November 4, 2020
Contact Us