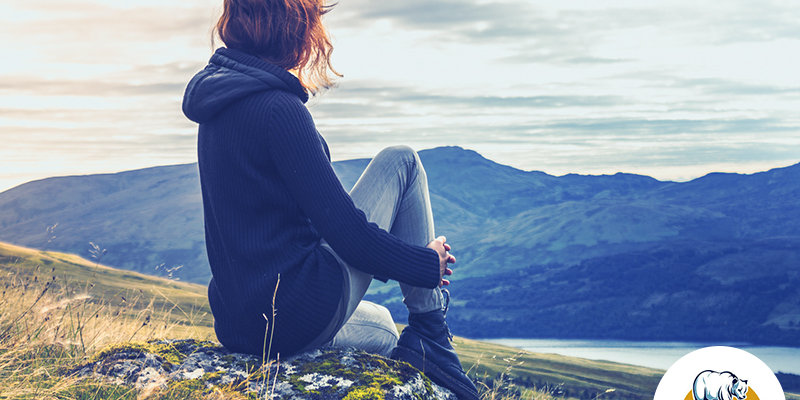 Another core principle associated with suicide postvention is for survivors of this type of loss to be able to undertake and experience an appropriate grief process. With this in mind, there are some facts associated with healthy grieving following a death by suicide that needs to be borne in mind:

Suicide Prevention Extends to People of All Ages

Another important suicide postvention core principle is an understanding that suicide prevention extends to people of all ages. For example, when a student dies by suicide, postvention efforts need to include not only young people in the deceased individual’s peer group but others as well. These include people of varying ages like:

Certain cultural factors have the ability to increase the risk of suicide among survivors of suicide loss. Other risk factors that need to be recognized include:

Importance of Collaboration and Communication

Finally, a key suicide postvention core principle is recognizing the importance of collaboration and communication. When it comes to collaboration, access to all available resources should occur. For example, if a death by suicide involves a student, not only should resources of a school or school district be accessed but an active collaboration should take place that involves other associated community resources.

By understanding these core suicide postvention principles, you are in a better position of understanding how you can address the challenges associated with the death by suicide of a loved one or someone else with whom you have had some type of connection. These principles aid in better ensuring a healthier grieving process. In addition, an awareness of these key principles are vital components in lowering the risk of future suicides among people who are themselves survivors of suicide loss.