Supporting Ancillary Staff Following the Death of a Student by Suicide 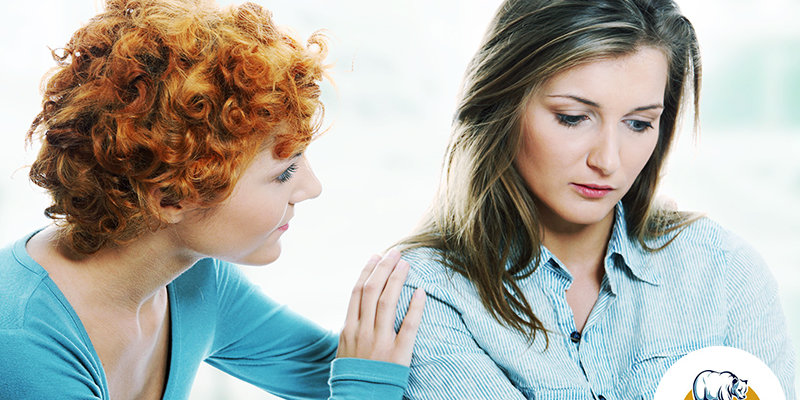 Researchers and suicidologists have determined that approximately 150 people are affected when a person dies by suicide. This number represents people who are more directly impacted by the death by suicide of someone with a connection in their lives. In addition to these individuals more directly affected, there is another cohort of people that are impacted at least in some manner when a person dies by suicide. When it comes to a student who dies by suicide, a broad swath of individuals usually is impacted by such a death. These include what can be referenced as ancillary staff associated with schools and school districts where a student has died by suicide. This ancillary staff needs support in the aftermath of a student dying by suicide as do individuals who may have had a more direct connection with a young person who has died.

Ancillary Staff Defined and in Need of Support

The term “ancillary” is not being used to lessen the importance of this cohort of people who are impacted in some manner (albeit not necessarily directly) by the suicide death of a student. Rather, this term recognizes that there are people who provide “necessary support to the primary activities or operation of an organization, institution, industry, or system.” Because of their roles in a school or school district, these individuals may not have close contact with students as a matter of regular course. However, they are important elements of the broader academic system dedicated to the education of students.

Examples of ancillary staff members that can be in need of support following a death by suicide of a student include:

While this cohort of school staff has some connection to students, it typically is not to the same extent as teachers and associated classroom support staff.

Each situation involving the death of a student by suicide is different, with unique facts and factors. With that said, there are some commonplace types of support that are recommended for ancillary staff members.

Before diving deeper into the types of support recommended for ancillary staff members, an important note needs to be made as to why this discussion is being undertaken in the first instance. The stark reality is that needs of ancillary staff members many times are overlooked during the suicide postvention process. This oversight commonly occurs because there is a failure to recognize that even people without a close connection to students, including a student who dies by suicide, are impacted by this type of death and have real needs.

At the top of the list of resources that need to be made available to an ancillary staff member at a school or in a school district is counseling services. A common practice in the aftermath of a student suicide is for counselors to be available as needed and desired to students and teachers. The better practice is to not only make counselors available to these cohorts of people but also to ancillary staff members, including those identified a moment ago in this article.

Mental health professionals now recognize that individuals with a more remote connection to a young person who dies by suicide can still experience grief. These individuals may need at least some professional support and assistance in order to work through their grief in a healthy manner.

As an aside, a wise course is to make counselors available to as wide of a swath of the broader school community as possible. This should include parents of other children in a school as well as students in other schools beyond the one where a student died by suicide.

Another way that ancillary staff can be supported in the aftermath of a student death by suicide is to permit these individuals the ability to take some time off if desired. For example, when professionals involved in the education of students in some manner – directly or more indirectly – experience the death of a student by suicide, they are going to be inclined to want to spend at least a bit more time at home with their own loved ones.

Another important suicide postvention to take in regard to ancillary staff members following the death of a student by suicide is to ensure the availability of educational resources. The reality is that most people need more information about suicide. There tends to be a considerable amount of understanding associated with suicide and a person who dies by suicide.

Schools and Suicide: Understanding Suicide Contagion and Strategies To Prevent It
November 4, 2020

Promote Healthy Grieving Following the Death of a Student by Suicide
November 4, 2020