Types of Homeless People in California 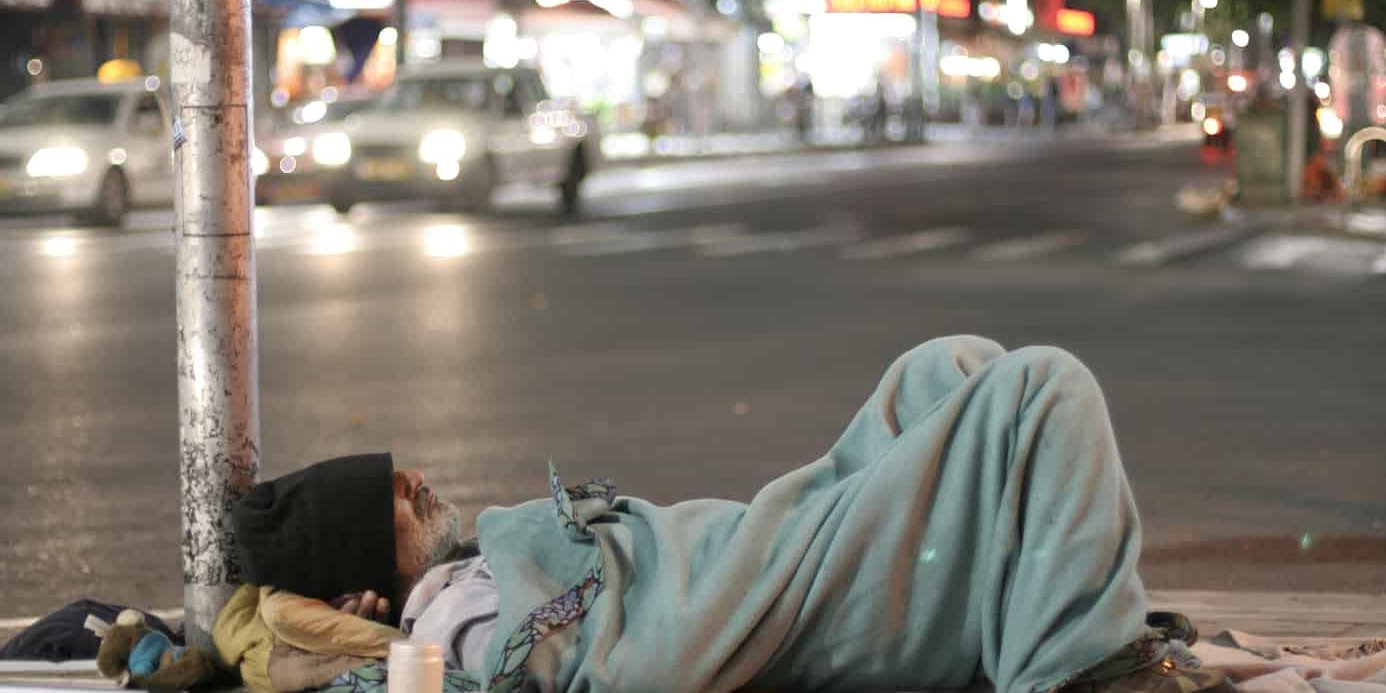 Homelessness in California comes in many forms. One way of classifying homeless people in California is by utilizing the underlying reason why persons become homeless initially or remain homeless over the longer term.

One type of homeless person in California is the working poor. In this day and age, a considerable percentage of homeless men and women in the state have jobs. Some of these people have full-time jobs, but simply do not earn a living wage. A living wage is an amount of money necessary to meet the basic needs of life, including food and housing.

Another cohort of homeless people is those that are unemployed. In some cases, these individuals became unemployed a short time before becoming homeless. A significant majority of people in California, and across the United States, live paycheck to paycheck. Some are only one paycheck away from a roof over their heads to the street. There are other homeless people who’ve been chronically unemployed for one reason or another.

Substance abuse and addiction are prevalent among a good percentage of the homeless population. Some individuals who are homeless ended up in this position because of drug abuse or addiction. With that recognized, a good many people who end up addicted to mind-altering substances never end up homeless. In addition, some people who end up homeless, begin abusing mind-altering substances after that particular, negative life change occurs

A notable segment of the homeless population is afflicted with a mental illness. Some of the individuals in that cohort have mental health conditions that contributed to their homelessness. In some cases, these are individuals who’ve been discharged from a treatment facility but lacked a stable living environment. Thus, they ended up on the street.

There is another cohort among the homeless population that is mentally ill. These are individuals that may not have had significant mental health issues before becoming homeless. In other words, they initially ended up without a home for some other reason. However, once they became homeless, their mental health started to deteriorate. Many people who work with homeless people make note that the very nature of not having a home causes a person’s mental health to deteriorate.

Between 130,000 and 200,000 U.S. veterans are homeless in the United States on any given night, according to the National Coalition for the Homeless. Disabled vets, including those with PTSD and traumatic brain injury, are more likely to become homeless. 96 percent of homeless vets are males.

The largest cohort of homeless women in California and across the United States are abused women and their children. These are women who’ve had to abandon their homes because of abusive relationships. Many times, when an abused wife or domestic partner must get out of a living situation, she lacks a place to go and live, at least immediately. In addition, shelters for victims of domestic violence are nearly always filled to capacity.

Previously incarcerated individuals also make up a notable amount of the overall population of homeless people. There are two primary reasons why this occurs. First, an ex-criminal offender oftentimes has a challenging time finding employment. Second, even when an ex-criminal offender finds gainful employment, he or she can face an uphill battle finding the rental housing that will lease to an ex-offender.

Exact data on runaway teens is hard to come by. The best estimate is that there are between 1 and 3 million runaway teens in the United States at any time. Of that number, a clear majority are homeless. In addition, of those that manage to find some type of housing, an alarming percentage are involved in criminal activity like the drug trade or prostitution.

Uneducated or untrained individuals from other types of people in the homeless population in the country. Because of education or training limitations, these individuals are unable to find employment to earn enough to maintain an adequate residence.

A segment of the homeless population are individuals who’ve previously experienced some type of medical emergency. Due to the medical issue, these people were unable to address financial obligations, including housing-related payments.

Finally, in many cities in California and elsewhere, there is an ever-decreasing stock of affordable housing. Gentrification and other issues result in affordable housing being eliminated, replaced by far more expensive properties. This is a trend that is not expected to end any time soon.