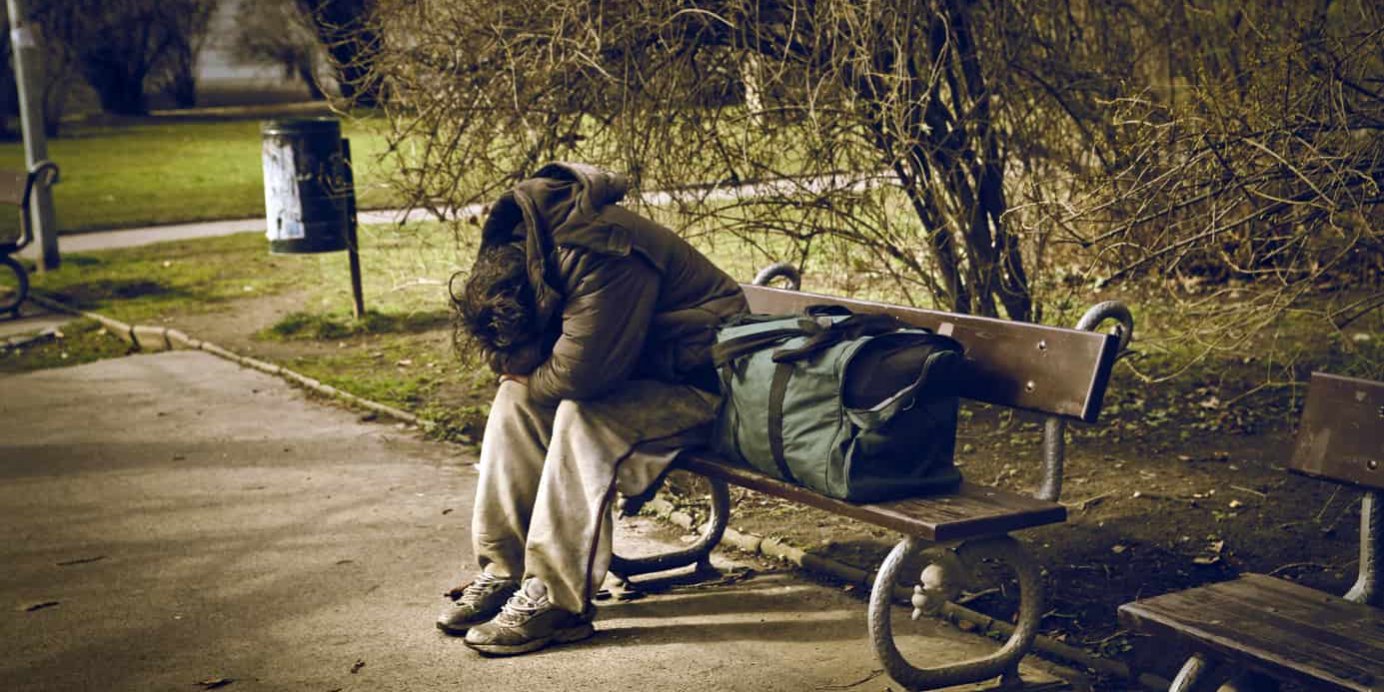 The trio of Time-Oriented Homelessness Classifications

At the heart of classifying the homeless population in the United States is a focus on the time frames people in the country are without permanent housing. This classification scheme focuses on three categories of homelessness in the country:

Chronic homelessness is defined as a person who is consistently homeless for a period of one year, according to the National Alliance to End Homelessness. At the present time, Los Angeles has the highest population of chronically homeless people in the United States.

Transitional homelessness involves a person who is without a home for less than a year due to some sort of emergency or catastrophic event. The majority of people classified as homeless in the United States fall into this category. A larger percentage of this cohort reside in homeless shelters than is the case with the chronic homeless population.

There is an important caveat to bear in mind when it comes to homelessness and mental health. There is a segment of this demographic cohort that was afflicted with a mental health condition and ultimately became homeless, in part because of mental illness. There is also a segment of this demographic cohort that became homeless and then developed a mental illness. The stark reality is that life on the street can degrade a person’s physical and mental health.

Researchers believe that approximately 38 percent of the homeless population abuses or is addicted to alcohol and 26 percent abuses or is addicted to other drugs, according to the National Coalition for the Homeless. A considerable majority of this cohort ended up homeless primarily because of their abuse of or addiction to mind-altering substances. A small percentage of this cohort developed abuse or addiction issues after becoming homeless, likely as a coping mechanism to their plight.

Youth is yet another demographic cohort of the overall homeless population in the United States. This is a cohort set apart from children who are homeless but are with their families. This cohort is comprised of people under the age of 18 that have ended up homeless and on their own.

A shocking 1.3 million children under the age of 18 are thought to be homeless at any point in time in the United States, according to the National Conference of State Legislatures. 75 percent of homeless youth are girls. Of that number, between 6 to 22 percent are pregnant at any given point in time. Upwards to 40 percent of homeless youth identify as being part of the LGBTQ community.

Homelessness remains a significant issue in communities across the United States. A growing percentage of these communities are taking coordinated steps towards developing comprehensive programs to combat homelessness. For example, some jurisdictions like Los Angeles County have enacted a special sales tax to be used to eradicate chronic homelessness in their communities within a defined period of time.