on Google
Eco Bear » Knowledge Center » Suicide Support and Awareness » The Suicide of a Loved One: What to Do After the Loss

The Suicide of a Loved One: What to Do After the Loss 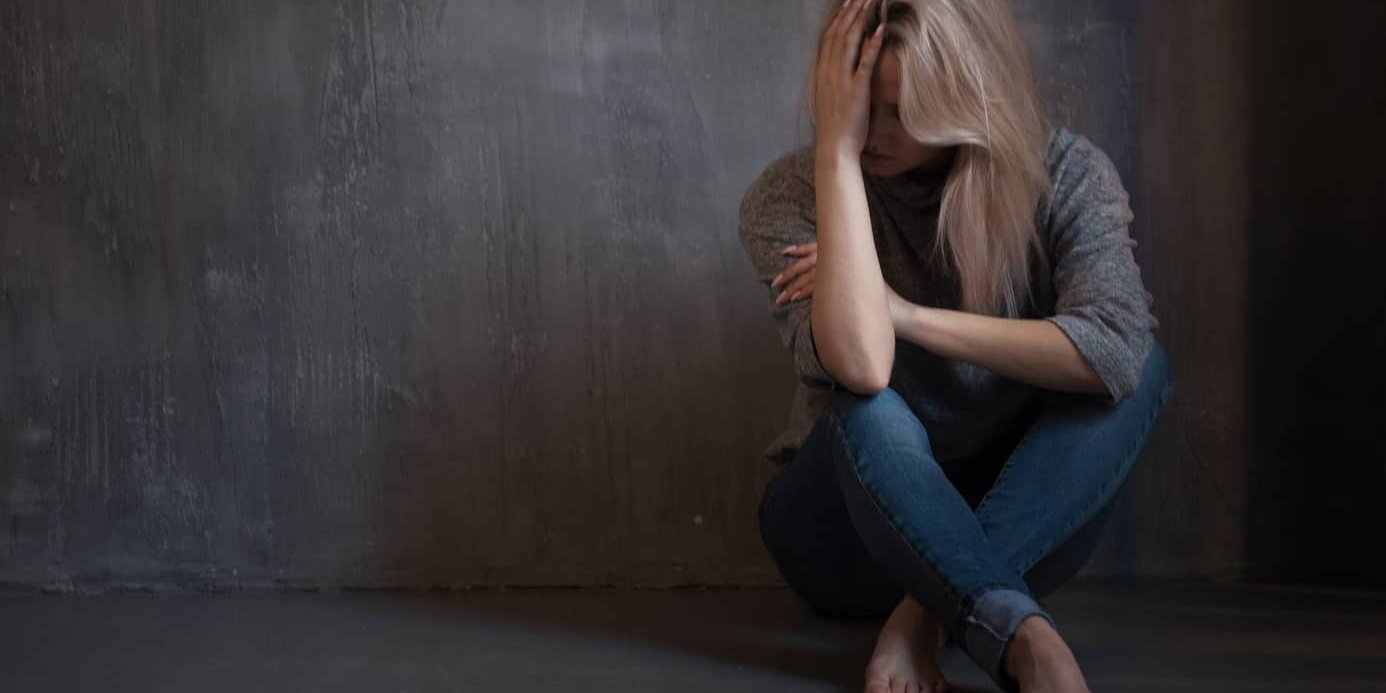 “Every man’s life ends the same way. It is only the details of how he lived and how he died that distinguish one man from another.”

There is truth to what Ernest Hemingway writes. The aftermath of a loved one’s suicide can prove extremely painful and challenging. In many ways, suicide is the manner of death that leaves loved ones behind in the most aching and muddled state imaginable. Life following the death of a loved one by suicide can be a bit more manageable when you understand what you are likely to face after this type of loss.

Does Law Enforcement Get Involved Following a Suicide?

If you discover the body of a loved one who appears to have committed suicide, you need to call emergency services at 911. Investigators may keep you away from the scene until the body is removed by the coroner.

Do I Have to Identify the Body?

If you are considered immediate next of kin, you or someone you designate may be called upon to identify the body of your family member. Depending on the circumstances, you may be able to identify the body by viewing photos taken by the coroner’s staff, rather than viewing the body itself.

Can I View the Body?

You can view the body in advance of the remains being transported to the funeral home. The coroner’s staff may suggest you not take this step if the manner of suicide caused particularly traumatic damage to the body. In such a situation, a recommendation may be made to you to wait until the funeral home has had the opportunity to prepare the body.

Will There Be an Autopsy?

Depending on the circumstances, this process may include an autopsy. For example, in order to absolutely rule out foul play, California law requires an autopsy. If an autopsy is performed, if the deceased person is an immediate family member, you have the legal right in California to request a copy of the report.

What Do I Tell Other People About a Loved One’s Suicide?

The decision on what to tell other people about a loved one’s suicide is entirely up to you and your family. You have to convey information in a way that you are comfortable.

You may desire to respect the privacy of your deceased loved one. On the other hand, most people who have been candid about suicide to a loved one ultimately were glad that they were honest about the circumstances.

The reality is that some people in your life may have some idea as to the cause of death. By being upfront about the cause of a loved one’s death, you eliminate what might otherwise prove to be unending speculation.

What Do I Tell Children About a Loved One’s Suicide?

Ultimately, honesty is likely to be the best course to take if your children are of an age and maturity level at which they understand the reality of dying and death. Keep in mind that it’s better than your children learn the cause of death from you as opposed to from someone else or the rumor mill more generally.

How Do I Deal With the Media If a Suicide Got the Attention of the Public?

You are never under an obligation to talk to the media. Depending on the circumstances, your family can designate a contact person for the media.

How Do I Plan a Funeral for a Loved One Who Committed Suicide?

Odds are that any funeral home you might select will have experience in handling preparations and arrangements for a person who took his or her own life. On the other hand, you will need to do some due diligence if you want a religious funeral for your loved one.

Ultimately, you will want to identify a church or other religious organization that is staffed with ministers and others that understand the tragedy of suicide and do not cast judgment on the deceased person. Many churches and religious organizations have relaxed their once stringent, even strident, positions regarding suicide.

You will also need to investigate burial arrangements. There are still some cemeteries run by religious organizations that might have restrictions on where a person who committed suicide can be buried.

Do I Need to Disclose Suicide as the Cause of Death in the Obituary?

A matter you may find yourself debating is whether you need to disclose suicide as the cause of death in an obituary. There is no specific rule as to what you should or should not do in this regard.

When it comes to this issue, you may want to discuss what to include with the family to ascertain whether or not to make mention of suicide as the cause of death in an obituary. Sharing that suicide is the cause of death will deal with rumors that may be circulating. Including this information in the obituary will eliminate at least some questions about what happened later on down the road.

In the final analysis, the decision as to whether to include suicide as a cause of death becomes your call. You need to consider what you and others associated with your deceased loved one are comfortable doing in this regard.