The Rise of the Youth Homelessness Population in the United States 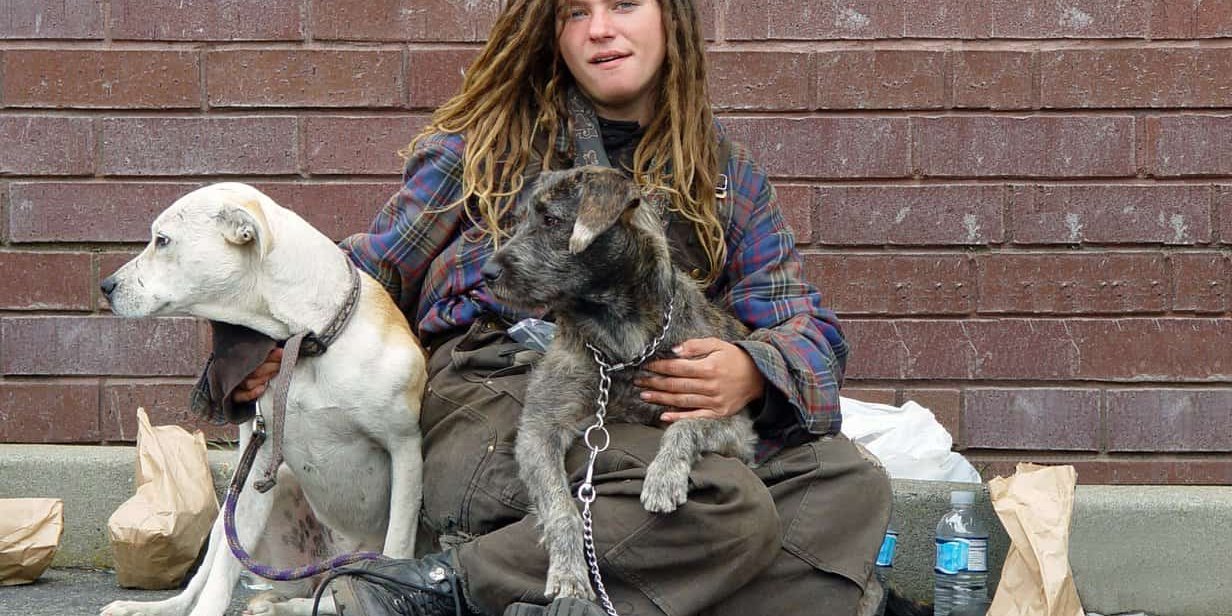 Pinning down precise numbers of homeless youth in the United States is challenging. The National Center for Housing and Child Welfare estimates that there are between 1 million and 1.7 homeless youth in the country, youth under the age of 18 who have run away from home or their other living situation. This number also includes youth who’ve been asked to leave their homes.

The broad range of homeless youth underscores the difficulty in properly accounting for this population, let alone in reaching out to them to provide supportive assistance. There are even some experts in the field of homelessness who believe the number of homeless youth in the United States is higher than 2 million individuals.

Homeless youth are through to be fairly evenly divided between males and females. With that said, females are more likely to seek assistance through homeless shelters, homeless hotlines, and other programs that are males.

HHS also reports that almost 72 percent of homeless youth experienced a major trauma before ending up on the street. A major trauma typically is physical or sexual abuse or both.

There are a number of commonplace reasons why young people under the age of 18 end up homeless. These primary reasons for youth homelessness are:

A considerable percentage of homeless youth end up on the street because of a myriad of different types of issues in the family household. These underlying reasons why youth end up homeless include:

Another of the more significant reasons why youth end up homeless is because they are laboring under a substance abuse or addiction issue. Oftentimes, this underlying reason for youth homelessness is accompanied by other family issues and problems that contribute to a young person ending up on the street. A trio of illicit substances is most often associated with abuse or addiction problems that result in youth homelessness. These are:

Club drugs like ecstasy are frequently used by young people laboring under abuse or addiction to these three mind-altering substances.

Different types of economic problems can also send youth to the street. For example, a youth may be in an otherwise safe home environment but a family experiences economic hardship. A youth may elect to leave the home for life on his or her own. A youth may conclude that he or she can make a financially better life for his or her self away from the family.

Other types of residential instability may entice a young person to take to the streets. For example, if a youth has been placed in some type of alternative living situation like a foster home, he or she may end up running away from placement.

In addition to homeless youth known as unaccompanied youth, there are also minors on the streets with their families and siblings. Approximately 185,000 families are homeless in the United States on any given night, according to the National Alliance to End Homelessness. The largest cohort of these families are single mothers with children.

How a High Percentage of Homeless Youth Survive on the Street

Unfortunately, much homeless youth find themselves engaging in illicit activities in order to survive. Moreover, because a good many homeless youth labors under drug abuse and addiction issues, the need for funds is magnified.

Examples of the types of illicit activities homeless youth turn to include:

The sexual exploitation of homeless youth is a significant problem in the United States. This is occurring not only in major cities but in smaller communities as well. It impacts both male and female youth.

Addressing the needs of homeless youth requires a special focus on the particular and unique needs of young people. This particularly is the case for homeless youth classified as unaccompanied. Some communities have developed specific programs uniquely designed to assist this cohort of homeless youth. Some have not done much in that regard. Generally speaking, much more needs to be done in regard to preventing and combating youth homelessness.