The Dark Connection Between Addiction and Suicide 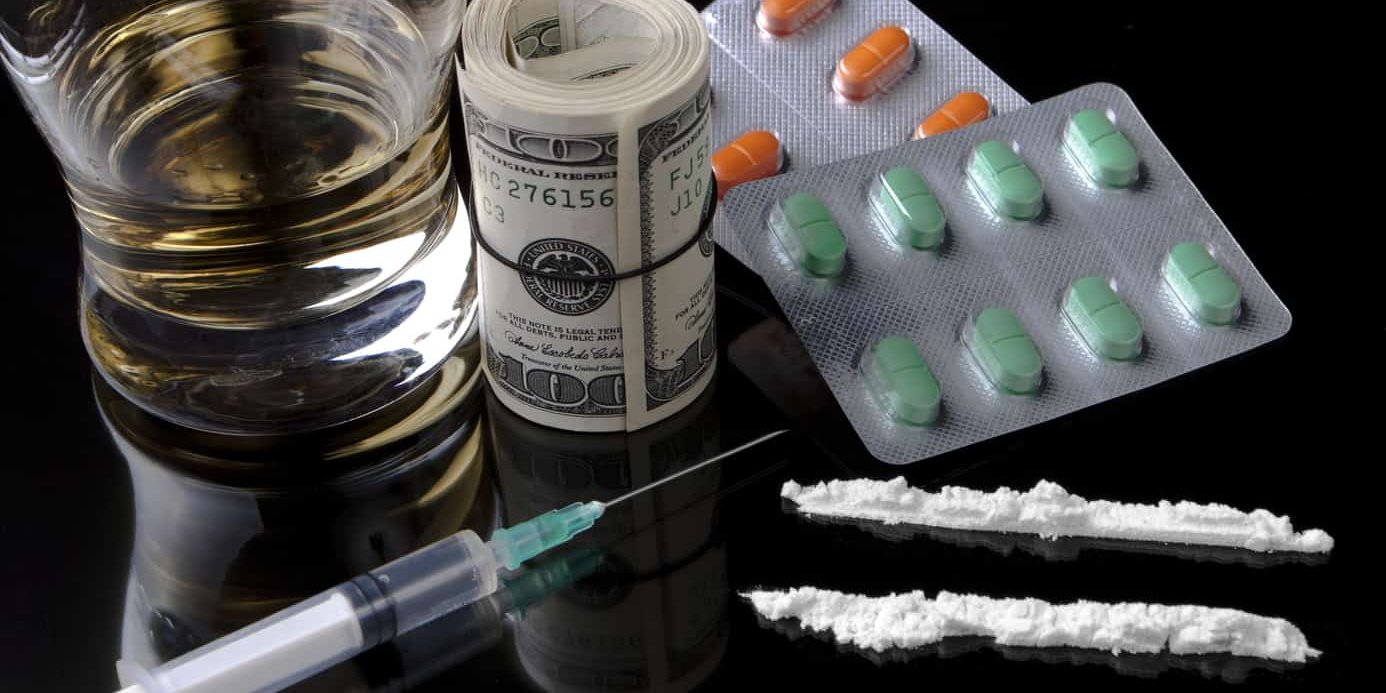 A recurring concern of the family and friends of a person laboring under substance abuse addiction is that a user may overdose and die. In the alternative, loved ones worry that a person laboring under the cloud of addiction may suffer a serious or even fatal accident while under the influence. What a good number of family members and other loved ones don’t bear in mind is the fact that there is an alarming relationship between substance abuse and addiction and suicide. In order to provide meaningful assistance to a person who abuses or is addicted to a mind-altering substance, understanding the full spectrum of risks an addict face is crucial.

Suicide and Addiction Stats and Facts

Suicide is the tenth leading cause of death in the United States. Over 47,000 people take their own lives in the United States each year, according to the American Foundation for Suicide Prevention. In addition, about 1.4 million people attempt to take their own lives each year. The rate of depression among individuals who abuse or are addicted to mind-altering substances is between two to four times higher than the general population.

Specific statistics pertaining to the suicide rate among people who abuse or are addicted to mind-altering substances are difficult to ascertain. The challenges of ascertaining precise figures stem from a number of factors, including the reality that statistics about substance abuse and addiction themselves are not precise. In addition, there are suicides among drug abusers and addicts that are chalked up as being accidental overdoses. With that noted, the suicide rate among drug and alcohol abusers and addicts who don’t receive treatment may be as high as 45 percent.

As noted previously, suicide is the tragic fate for a good many people who are afflicted by drug abuse and addiction. Researchers and addiction recovery experts have identified a number of reasons why substance abuse or addiction and suicide are intimately connected in some situations.

Another reason why addiction can lead to suicide is as a result of what is known as self-medication. A considerable percentage of people suffering from depression, anxiety, or some other mental health issues turn to what is known as self-medicating. In other words, rather than seeking out professional assistance for their mental health conditions they turn to use mind-altering substances like alcohol, street drugs, and the misuse of prescription medications.

On a related note, a person may perceive that he or she is obtaining relief from a mental health condition like depression or anxiety through self-medication. In reality, the use of certain types of mind-altering substances only works to aggravate a mental health condition like depression. Ultimately, the exacerbation of a condition becomes so extreme that an individual takes his or her own life.

Finally, the risk of suicide increases for a good many individuals with substance abuse or addiction issues when they actually make an attempt to stop using. When many individuals make an attempt to stop using mind-altering substances, they become emotionally and mentally overwhelmed. As a consequence, some individuals begin to experience suicidal ideations which ultimately result in some people in this situation taking their own lives.

An increasing number of treatment and recovery centers and programs are providing dual diagnosis assistance for their clients or patients. Dual diagnosis involves a person with both a substance abuse or addiction issue as well as a mental health condition. In this type of setting, treatment and recovery specialists have the type of training necessary to identify as well as treat a person who is not only laboring under substance abuse or addiction issues but mental health conditions, including an individual who may be considering suicide.

In more recent times, a type of group therapy that focuses on assisting people with substance abuse or addiction problems that have considered suicide has developed. This group therapy modality cannot exist in isolation. Rather, it is part of a more comprehensive treatment regimen, oftentimes incorporated into an addiction treatment and recovery program fashioned for individuals who have a dual diagnosis.

Much needs to be done when it comes to the very real connection between addiction and suicide. As has been discussed, this includes everything from identifying people laboring under substance abuse and addiction issue who have contemplated suicide in the first instance to provide appropriate courses of treatment.

Overview of the Interconnection Between Drug Abuse or Addiction and Suicide