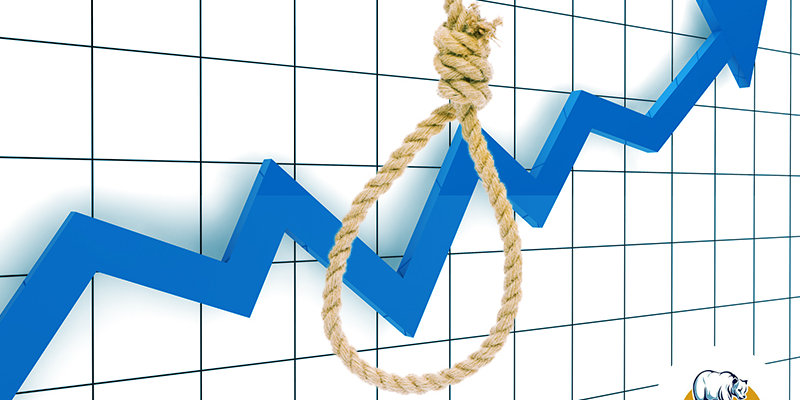 Suicide is a major public health issue in the United States and in other countries around the world. Ultimately, understanding the facts and circumstances associated with a particular death by suicide are crucial. With that noted, considering broader statistics can also be illuminating and help us to better understand the pervasive nature of suicide in our society today. The key statistics associated with death by suicide in the United States are presented here for your consideration.

General Stats Regarding Suicide in the United States

The highest suicide rates in the country are among these racial groups:

Depression, which is a contributing factor to suicide in most cases, affects about 25 percent of Americans at any given point in time. Only about 50 percent of people in the United States who experience a major episode of depression obtain professional assistance.

An estimated 250,000 people in the country become survivors of suicide attempts each year. This estimate is uncertain because of the number of suicides that go unreported or are misreported. There is an estimated one suicide death for every 25 attempts. Among the elderly population, there is one estimated suicide for every four attempts.

The facts and figures pertaining to death by suicide and young people are particularly alarming. At this juncture in time, suicide is the second leading cause of death among teens and young people in the United States. Obtaining precise figures about the number of young people who die by suicide each year is challenging. The reality is that in some cases when a young person dies by suicide, a family does not disclose the cause of death.

For every child, teen, or young person who died by suicide, somewhere between 100 to 200 youth or young people attempt suicide. This estimate is broad because of the fact that many suicide attempts are not disclosed or are not reported accurately.

People Impacted by a Death by Suicide

The suicide impact first wave includes people closest to a person who dies by suicide. These include:

According to NAMI, these are people “who interacted regularly with the individual who ended their life and will miss the physical presence of that person and typically feel the loss most intimately.”

NAMI describes this cohort of people as “people may feel the impact in a way that feels similar to those closest to the person who has died. In a situation where the individual has struggled openly with mental health concerns, those who knew of the struggle will feel the pain of the loss—likely wondering if they could have done more.”

The third wave can include individuals who may not have personally known the person who died by suicide but are nonetheless impacted by the death. These can include:

In regard to this cohort, NAMI notes that “ultimately, in the way that a pond is changed because of a pebble, an entire community can be changed by a suicide. (The) experience (can have) a devastating impact or caused a major-life disruption.”