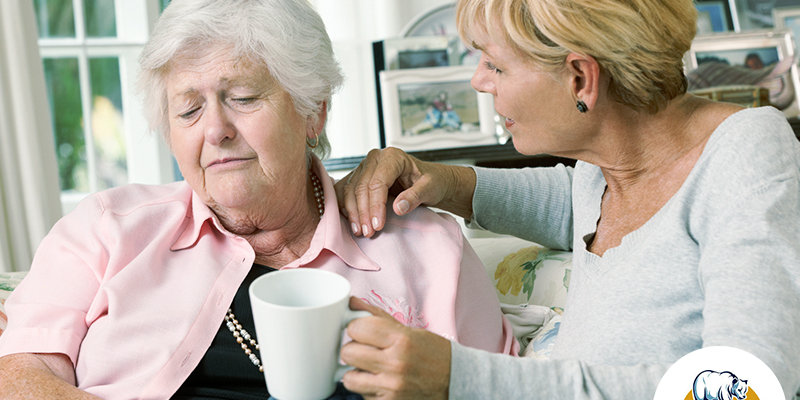 “Words have energy and power with the ability to help, to heal, to hinder,

to hurt, to harm, to humiliate, and to humble.”

Yehuda Berg has beautifully explained the words. Simply, words matter. And they matter a great deal when it comes to suicide postvention or dealing with issues following the death of a person by suicide. In considering suicide and language, here are five primary points to consider:

Historically, and until very recently, common phrases used following the death of a person by suicide have included:

There is also a myriad of slang terms that when placed in written form and not orally transmitted are even more stunning in their inappropriateness. These include such phrases like “he offed himself” and some that are far worse (if you can imagine).

Despite the obvious inappropriateness of some turns of phrases following the death of a person by suicide, common ways of expressing this loss are also problematic despite their wide usage. For example, “she committed suicide” has an unnecessarily shameful connotation. The word “committed” when used in a context of what has happened to a person typically centers around such things as “committed to a mental hospital” or “committed to prison.”

You wouldn’t say – or at least you should not: “Poor Joan, she’s gone and got herself cancer.”

The bottom line is that suicide needs to be recognized for what it truly is – a public health issue. It is not something that unnecessary negative judgment should be attached, including through the use of words and language associated with the death of a person in this manner.

There has been a powerful movement to amend the manner in which we speak of suicide, in recognition of the fact that it is a public health matter. Appropriate terms for this type of death include:

“Understanding How You Feel”

Time and again in the aftermath of a tragedy we hear well-meaning people say “I understand how you feel” or something to that effect. People certainly can feel as if they are at a loss for words when trying to provide sincere comfort to a person who has experienced the death of a loved one by suicide.

The stark reality is that if you are trying to comfort or support a person who has lost a loved one by suicide, you actually do now know how they feel. Frankly, even if you happen to be a survivor of suicide loss yourself, you don’t really know how another individual in this same type of situation feels.

We all grieve differently. We all process loss and sadness differently. No two people experience the loss of a loved one by suicide in the same manner.

When it comes to supporting a person who has lost a loved one as a result of a death by suicide, you don’t need to come up with any type of lofty commentary. Simple is better. Sincere is best. You can let a survivor of suicide loss know you care about them using very simple language:

What Should Have, Could Have Happened

When it comes to the use of language in a suicide postvention setting, every effort needs to be made to avoid what should have, could have statements. Although defaulting to these types of statements is understandable, they frankly just are not productive, are not helpful.

A prime example of such a statement is “if only I’d been there at the time.” With the exception of some dramatic films, people simply to do not attempt suicide or die by suicide when others are around. The idea that if a person were present when another died by suicide the death could have been stopped isn’t a realistic expectation.

A suicide survivor finds his or her self in a unique position when it comes to the grief process. In addition to experiencing what might be said to be emotions expected after a loss, a survivor of suicide loss has others to deal with as well. Chief among them can be a sense of shame.

Time and again, survivors of suicide find themselves laboring under a sense of shame because a family member or someone close to them has died by suicide. As mentioned previously, and as cannot be noted enough, suicide is a public health issue and not something that warrants survivors of this type of loss to experience shame. Moreover, a person who makes an attempt at this type of death should not be shamed for doing so.

As a consequence, when talking to a survivor of suicide loss or even an individual who attempted suicide (or is or has had suicidal ideations), avoidance of value judgment and shame-laced language is a must.

Finally, when it comes to the matter of suicide postvention and the use of proper language, every effort must be made to avoid assigning blame. The reality is that time and again in the aftermath of a death by suicide, blame is assigned even when individuals don’t realize that is what they are doing.

For example, in a school setting, we often hear or read something to the effect that a student died by suicide because he or she was “being bullied.” While it is true that we should all band together to put an end to bullying, casting blame in this manner can prove unhelpful.

Above all else, by trying to isolate another individual as the cause of a death by suicide – so and so drove him to kill himself – we overlook the reality of death by suicide. Yes, a bullying incident may have been a factor in the death of a young person by suicide, it is not the only reason an individual died in this manner. Many factors come together when an individual has suicidal thoughts, develops suicidal ideations, and takes a step to attempting this type of death. These include:

In summary, effective suicide postvention depends on the interplay of many factors. Among them is the language we chose to use in this type of situation. It is crucial that we chose that language with care.