How Long Do Mice Live? 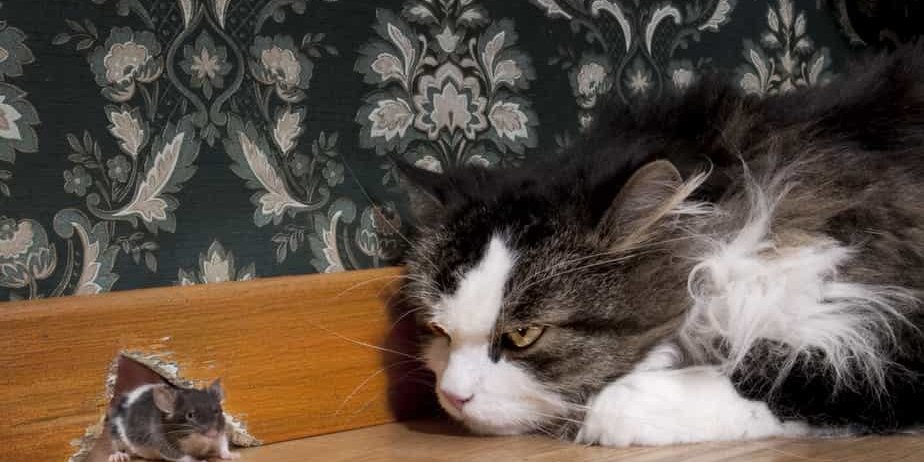 Mice are amazingly resilient animals. As a result, they can be found living in nearly every country on the planet and in a myriad of different geographic and climatic conditions. Mice live in the wild as well as in human-made structures. Some types of mice are bred as pets. Others are raised as laboratory animals. Appreciating the variabilities associated with mice and their living environments, an understandable question is how long do mice live? The answer depends on some of the factors mentioned thus far as well as others.

The Life Span of a Pet Mouse

Before diving into a discussion of how long nuisance mice life – those mice that are unwelcome pests in your home – we start with something more lighthearted: the life span or a domesticated pet mouse.

Assuming that a pet mouse is properly fed and provided plenty of water, a domestic mouse can live a couple of years. It is possible for a domestic mouse to live longer and some have been recorded to have been around for about six years. That definitely is the exception. Longer living mice tend to have veterinary intervention when they take ill, which is not a common practice among mouse owners in the U.S.A.

A good many pet mice die of “old age.” Another considerable percentage contract some sort of disease which claims their lives. Finally, a notable percentage escape from their cages. Not accustomed to all that is involved in living out of captivity, these mice oftentimes end up dying rather quickly.

The Lifespan of a Mouse Living in the Wild

When discussing non-domesticated mice, a distinction is made between mice that are living in the wild and those that have taken up residence in some sort of building, including a home or business. Mice that live in the wild, “out in the open,” are continually exposed to dangerous predators that include:

Because of the constant risk of being attacked and killed by predators, mice that live in the wild have an average life span of between 12 and 18 months. As a result, mouse colonies that truly have formed in the wild and not in a structure of some sort remain moderate in their size.

The Lifespan of a Mouse in a House

When a mouse takes up living in houses or other human-built enclosures, that typically extend their lifespan. On average, a mouse living in some type of building will enjoy a lifespan over two years rather than under. The primary reason is that when mice infest a house, they are shielded from their natural predators.

With that in mind, an obvious question is what about a house cat? Many residences in the United States have cats as pets.

As was noted previously, feral cats are natural mouse predators. In this day and age, a majority of house cats are not. A misconception is that pet cats are good at catching and eliminating mice when a majority are not.

A cat learns “to mouse” (to hunt for mice) from its mother. This is something a feral cat is taught as a matter of course and survival. A barn cat will be taught mousing from its mother. With this noted, the typical house cat raised in an urban or suburban area is not likely to be taught how to mouse (how to hunt mice) by their mothers. Thus, although an understandable assumption can be made that a mouse in a house does have a natural predator in a cat, in reality, many cats simply “do not hunt.”

Humans oftentimes prove to be ineffective mouse predators. First, many a homeowner may not realize for some time that his or her home is infested at least to some degree with mice. In addition, many people who take a do it yourself approach to mouse eradication doesn’t use particularly effective techniques.

If a person is able to cut off a mouse’s access to food and water, which is an important step to ridding a house of mice, the rodents typically do not die they merely move on somewhere else. In an urban or suburban district, finding a new place to nest can be as easy as scrambling next door, which is not a significant trek for a mouse.

Considering the average lifespan of an undomesticated mouse taking up residence in a house or other structure, the issue of reproduction must be considered. Assuming the average lifespan of a mouse who takes shelter in a residence, a female will produce between 80 to 100 offspring during her lifetime. As a result, in very little time, a thriving mouse colony can take hold in a home or business, a colony that stays under the radar for a while and then requires professional assistance to bring under control.